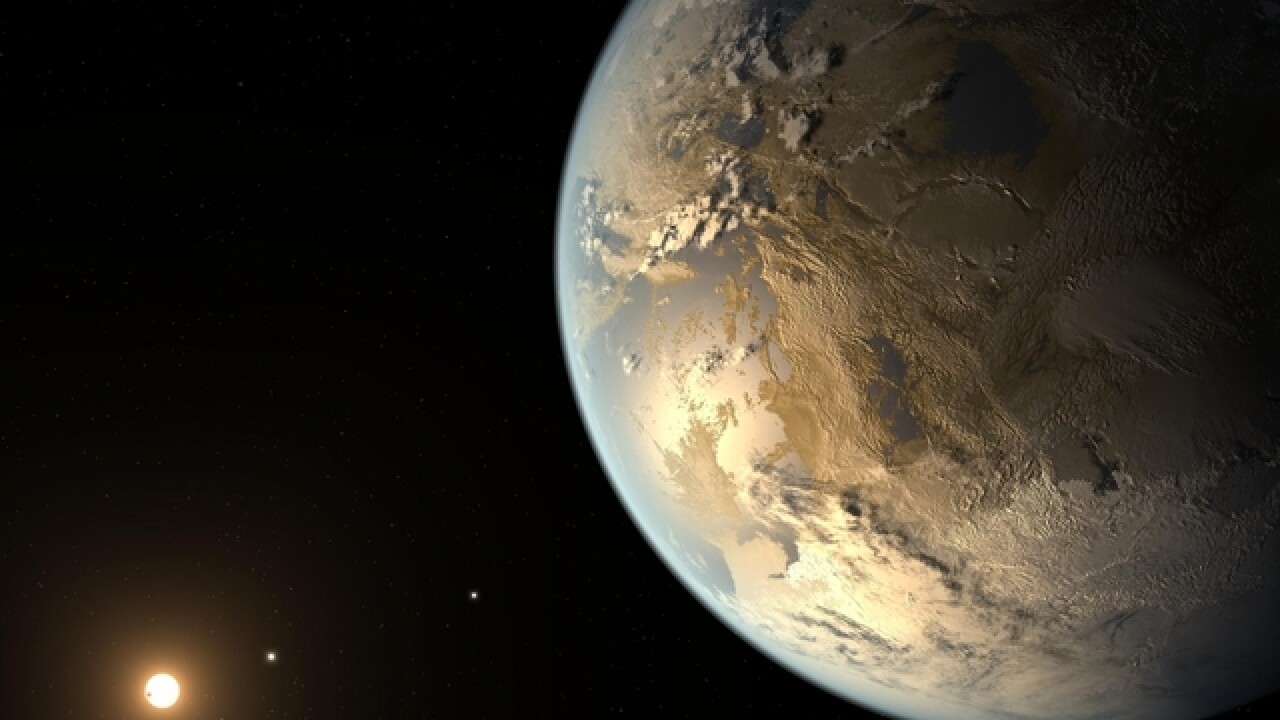 WASHINGTON (CNN) -- Some scientists and academics are embarking on a frenzied mission to archive reams of scientific data on climate change, energized by a concern that a Trump administration could seek to wipe government websites of hard-earned research.

Environmentalists and researchers encountered a friendly White House over the last eight years that encouraged inquiry into global warming and signed historic agreements meant to lower global carbon emissions. But the surprise victory of Donald Trump last month has ignited a scramble among those minds who are alarmed by the President-elect's comments on climate change and a string of appointments who do not share the Obama administration's views or attention to this type of scientific research.

The chief concern: publicly available climate change data and research found on government websites would be wiped clean or made otherwise inaccessible to the public. Some worry the information could only be retrieved with a taxing Freedom of Information Act request.

"There is a very short window for when the new administration will come in and that's why there's a lot of anxiety," said Robert Paterson at the University of Texas. "There's a lot of information to save."

And so, at schools like the University of Pennsylvania and the University of Toronto, academics are attempting to download and save as much data as possible. The Canadian school on Saturday is set to host a "guerilla archiving event" in collaboration with the Internet Archive's End of Term 2016 project, which will archive the federal online pages and data that are in danger of disappearing during the Trump administration, including climate change, water, air and toxics programs.

Other schools are planning "hackathons," putting out a call to hackers to scrape federal website databases for climate change intel. Schools maintain they are doing nothing illegal since the information is currently available to the public.

The outgoing Obama administration, for its part, is trying to calm any mounting worries. Interior Secretary Sally Jewell professed confidence this week that her successors would not aim to destroy the key data.

"Policies that have been put in place to make sure that science continues to be foundational are not going to be easy to remove," Jewell said at the American Geophysical Union conference in San Francisco, ClimateWire reported, "and I don't think there is any reason that a successor administration is going to want to because they are so important to the decisions we make every single day."

The Trump campaign did not respond to a request for comment.

But Tump has a long history of doubting climate change, ranging back to a claim deeming it to be a "hoax" perpetrated by the Chinese. The President-elect said last weekend that "nobody really knows" if climate change is real.

And some of his recent appointments have dismayed environmentalists, from Environmental Protection Agency head Scott Pruitt to secretary of state nominee Rex Tillerson, who led oil giant ExxonMobil.

Some scientists are recalling trouble they had during the last Republican administration, under George W. Bush, when climate data was not as accessible. Yet others, like Eric Holthaus, a meteorologist and climate commentator, are not concerned about a politically motivated intentional purge of data. What concerns him, he told CNNI's Amara Walker, was budget cuts to government science organizations like NASA that makes certain data sets unavailable.

"This is all information that underlies our knowledge of the climate system," Holthaus said. "And it's a big effort to try to identify, just to identify what's out there and to systematically go and make copies of it and make it secure in a public way that's, in some cases, housed outside of the United States so there's no possibility of a hostile administration taking control."