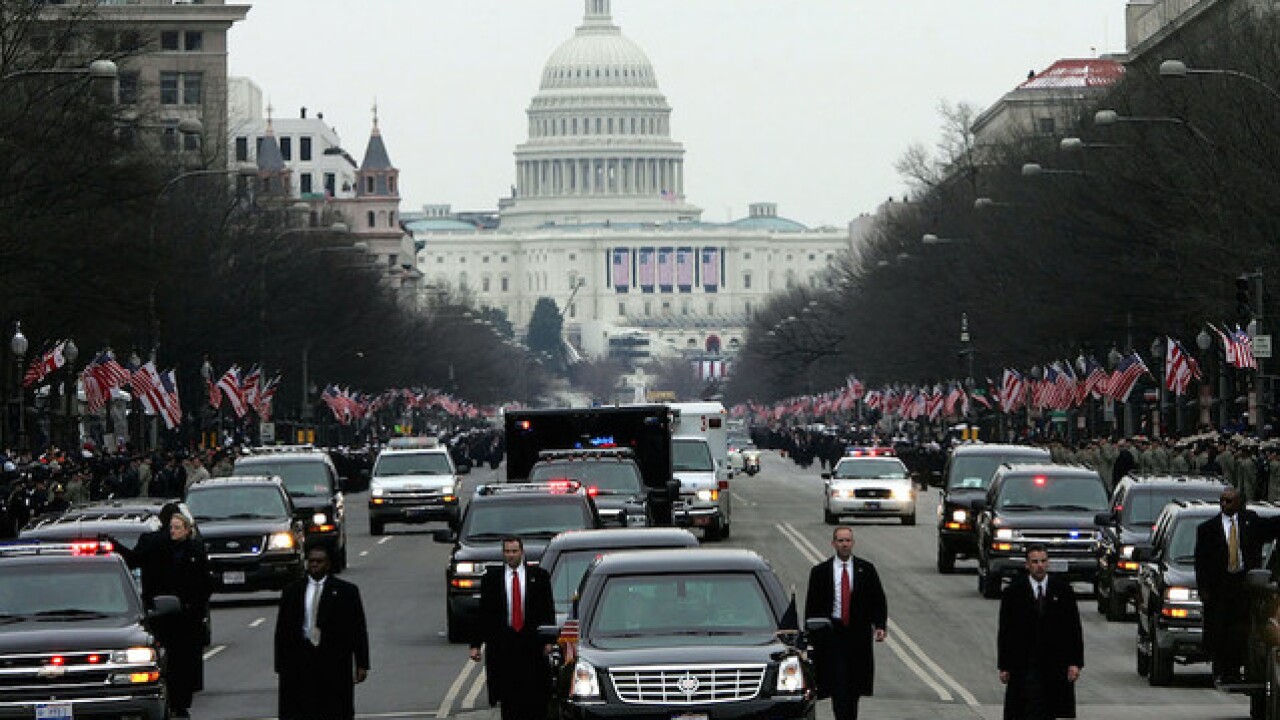 There are several events planned to celebrate the 58th presidential inauguration in Washington D.C., where Donald Trump will officially become President of the United States, and Mike Pence will become Vice President.

All times are Eastern.

WREATH LAYING CEREMONY: 3:30-4 p.m. A wreath laying ceremony is planned at Arlington National Cemetery . No other details have been made available. To visit the cemetery outside of this event, it is open from 8 a.m. to 5 p.m. daily. The Changing of the Guard at the Tomb of the Unknown Soldier happens every hour on the hour.

WELCOME CELEBRATIONS: 4-6 p.m. President-elect Donald Trump and Vice-President elect Mike Pence are expected to make appearances at the welcome celebration at the Lincoln Memorial. Many groups that applied to be part of inauguration festivities will perform, including school choirs and marching bands, celebrities and the military. General admission guests will need to enter the event at 17 Street and Constitution Avenue, where there will be a security checkpoint. Tickets are required for special viewing areas.

INAUGURAL SWEARING-IN CEREMONY: 12-3 p.m. There are no tickets required to see President-elect Donald Trump and Vice President-elect Mike Pence sworn in to their respective offices. It takes place on the west front of the United States Capitol. The event will include faith readings and prayers, an invocation, speeches and a benediction. There will be several individuals at this event. Security will be heavy.

INAUGURAL PARADE: 3-6 p.m. More than 8,000 people are expected to parade down Pennsylvania Avenue as The President, Vice President and their families are escorted from the Capitol Building to the White House. Groups from throughout the country will be part of this parade; a full list of participants may be found online .

INAUGURAL BALL: 7-11 p.m. Tickets are required to the Inaugural Ball, where the President and First Lady and the Vice President and his wife are expected to make appearances. The ball takes place at the Walter E. Washington Convention Center.

NATIONAL PRAYER SERVICE: 10-11 a.m. People of all faiths are invited to the Washington National Cathedral for a prayer service. The inauguration prayer service has been at the Cathedral since 1933, when Franklin Delano Roosevelt became president. Participants pray for the president, his cabinet, the country’s leaders and the country itself.