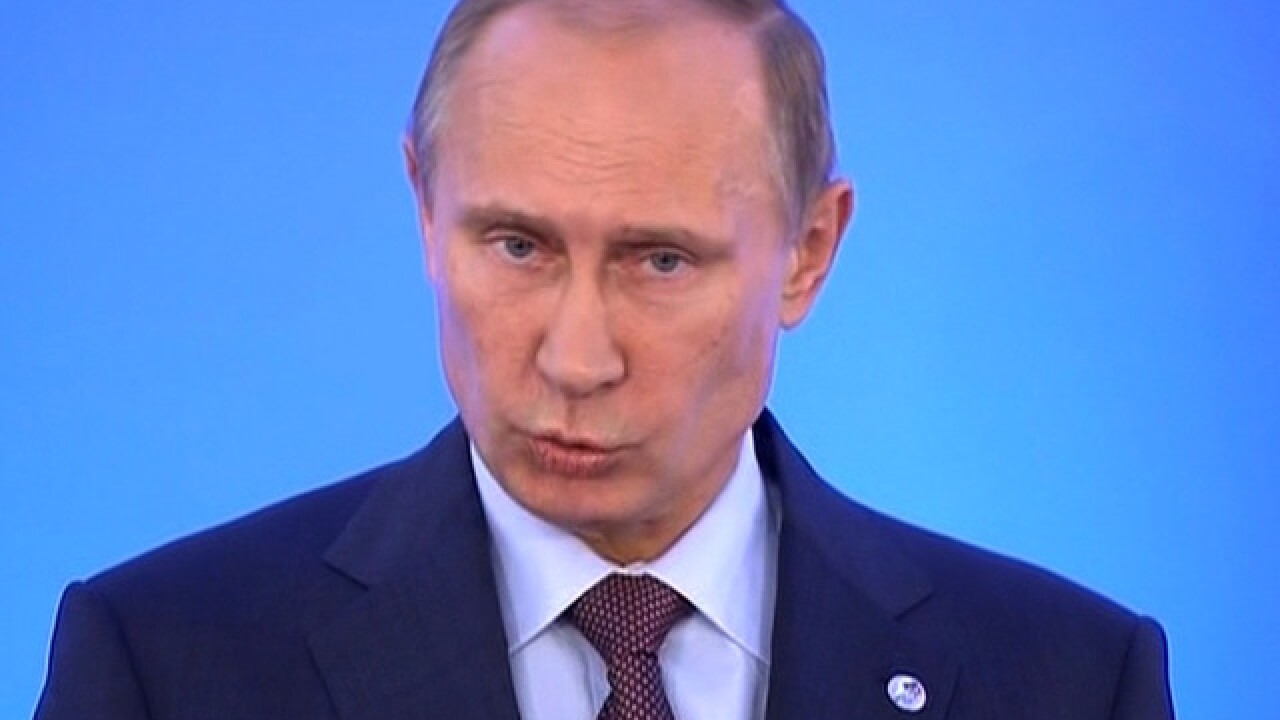 (CNN) -- More than 1,000 Russian athletes across 30 sports -- including football -- benefited from state-sponsored doping, according to the latest findings of a report commissioned by the World Anti-Doping Agency.

The report by Canadian law professor Richard McLaren builds on his initial findings, published in July, and alleges "an institutional conspiracy" among officials within the Russian Ministry of Sport.

A "systematic and centralized" cover up, across summer, winter and Paralympic sports, was in operation from 2011 to 2015, said McLaren, who presented his latest findings at a news conference in London Friday.

He also claimed the swapping of urine samples took place during the Sochi 2014 Winter Games and "became a regular monthly practice of the Moscow Laboratory."

The WADA investigation was spurred by claims made by former Russian anti-doping laboratory director Grigory Rodchenkov last year to the New York Times that he was ordered to cover up the drug use of at least 15 Sochi 2014 medal winners.

Rodchenkov alleged that he assisted in doctoring urine samples provided by Russian athletes during overnight shifts at the Sochi Games.

He also accused the Russian secret service of providing active assistance with the cover-up, which he says took place before, during and after the Sochi Olympics.

The second part of the McLaren report said there was clear forensic evidence that sample bottles had been tampered with and the contents altered.

Also, 44 of the samples examined -- including 12 from medal-winning athletes -- had scratches and marks on the caps of the bottles, indicating tampering.

"The forensic testing, which is based on immutable facts, is conclusive," says the report. "The evidence does not depend on verbal testimony to draw a conclusion. Rather, it tests the physical evidence and a conclusion is drawn from those results."

Rodchenkov's statement followed allegations from another former employee of the Russia Anti-Doping agency, Vitaliy Stepanova, who claimed in a German documentary that the Russian Olympic federation supplied banned substances to athletes in exchange for 5% of their earnings.

Stepanov is married to former Russian middle-distance runner Yuliya Stepanova, who backed up the claims.