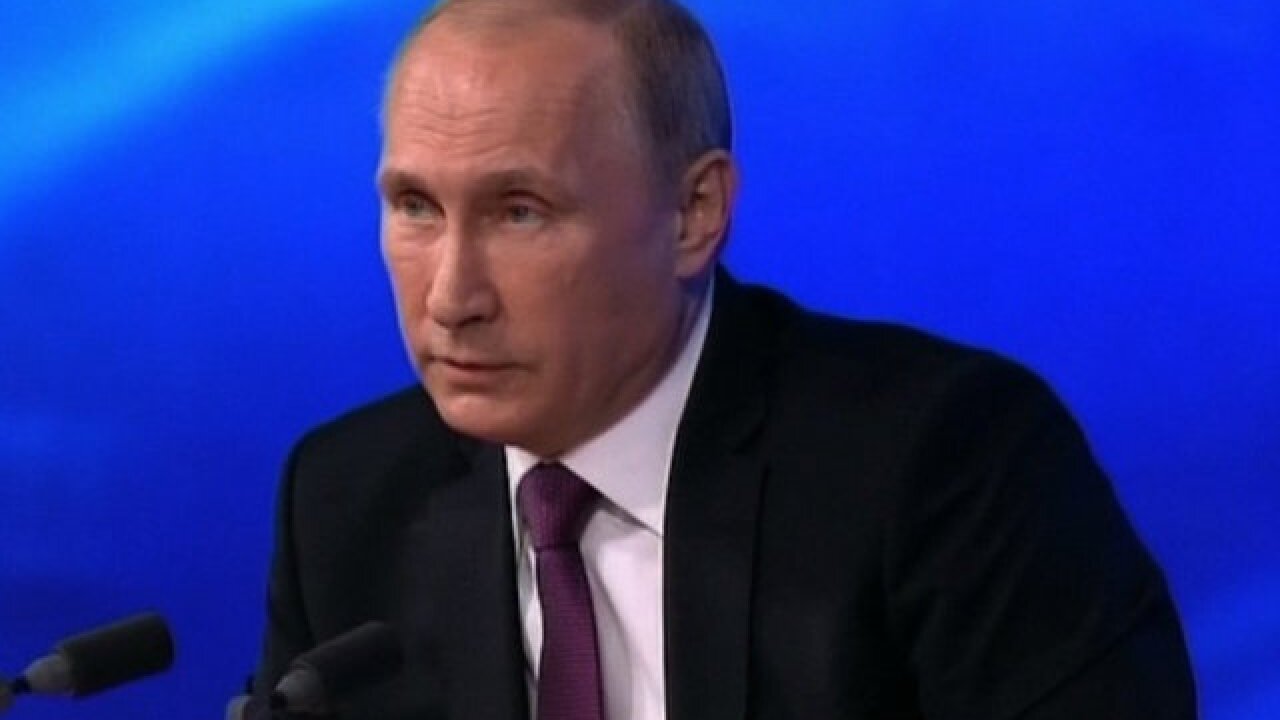 MOSCOW (CNN) -- The Kremlin denied it has compromising information about US President-elect Donald Trump, describing the allegations as "pulp fiction".

Dmitry Peskov, spokesman for Russian President Vladimir Putin, said reports that Trump was the subject of "Kompromat" -- a Russian term for compromising information intended to be used against someone -- were an "attempt to harm our bilateral relationship."

Multiple US officials with direct knowledge of the briefings told CNN that the synopsis included allegations that Russian operatives claim to have compromising personal and financial information about Trump.

It also contained allegations of a continuing exchange of information during the campaign between Trump surrogates and intermediaries for the Russian government.

During a conference call on Wednesday, Peskov said the claims were false. "No, the Kremlin does not have 'Kompromat' on Trump," he said in response to a question from CNN. "The information does not correspond to reality and it is complete fiction."

Peskov added: "The fabrication of such lies in terms of the previous open part of the report, and this one which is a comparable lie, it's called pulp fiction in English."

"Clearly there are those who are creating hysteria, who are trying to support this witch hunt, and President-elect Trump himself described it like this."

CNN has reviewed a 35-page compilation of the memos from which the two-page synopsis was drawn. The memos originated as opposition research, first commissioned by anti-Trump Republicans, and later by Democrats. CNN is not reporting the details of the memos, as it has not independently corroborated the allegations. But, in preparing this story, CNN has spoken to multiple high ranking intelligence, administration, congressional and law enforcement officials, as well as foreign officials and others in the private sector with direct knowledge of the memos.

Buzzfeed on Tuesday night published the full set of documents on which the briefing was based.

The allegations came, in part, from memos compiled by a former British intelligence operative, whose past work US intelligence officials consider credible. The FBI is investigating the credibility and accuracy of the allegations, but has not confirmed many of the essential details in the memos about Trump.

In the conference call, Peskov also denied that the Kremlin had compromising material on Hillary Clinton.

He wrote in a letter in October: "It has become clear that you possess explosive information about close ties and coordination between Donald Trump, his top advisors, and the Russian government -- a foreign interest openly hostile to the United States."

At a senate hearing on Tuesday, Comey refused to comment on whether the agency was investigating any potential connections between the Trump campaign and Russia.

"I would never comment on investigations," Comey told Sen. Ron Wyden, an Oregon Democrat who repeatedly pushed the FBI director to release any information it had before Inauguration Day.

Sen. Angus King of Maine, an Independent, alluded to Comey's decision to go public on the FBI's additional investigations into Hillary Clinton's emails in the closing stages of the 2016 campaign. "The irony of you making that statement I cannot avoid," King said.

After the hearing, Wyden tweeted: "Director Comey refused to answer my question about whether the FBI has investigated Trump campaign contacts with Russia."