Robot deliveries are about to hit US streets 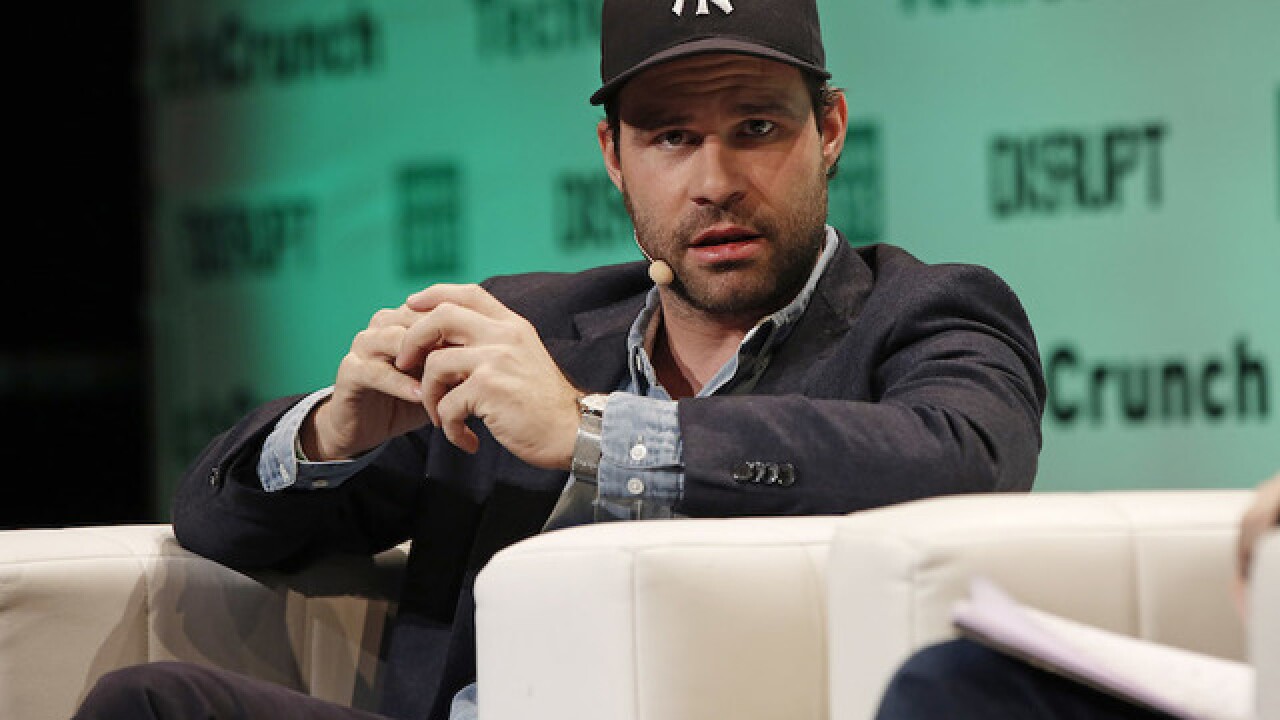 WASHINGTON (CNNMoney) -- The newest deliveryman in Redwood City, California, and Washington, D.C., isn't a person, but a six-wheeled robot.

Customers placing orders during daylight may receive an order from the robots, which autonomously navigate sidewalks. The robots hold deliveries in their hulls, which flip open with the push of a button. For now, Starship Technologies, which makes the robots, will have an employee walking behind the robot to keep it out of trouble and answer any questions from curious pedestrians.

Starship Technologies, which is led by Skype's cofounders, has covered 16,000 miles in the last year, including tests in Britain, Germany, Switzerland and Estonia. The DoorDash and Postmates programs are its first partnerships in the United States.

"It's been almost like a dream from the robot's perspective," said Starship Technologies COO Allan Martinson, of operating on wide, uncrowded American sidewalks. It's much harder for the robot to handle, for example, London's sidewalks.

Five robots will operate in D.C., and will be limited to parts of Northwest Washington. In Redwood City, there will be 10 robots.

Cofounder Stanley Tang said DoorDash will use the robots for deliveries under a mile. He said his human deliverymen are better suited for long-range deliveries and large orders. The Starship robot travels about the speed of a pedestrian, making them ill-suited for extended trips.

"If you happen to live within 500 feet of a restaurant and you order a $5 beverage, I think the likelihood of you getting assigned a robot will go up," he told CNN. There's no way to guarantee one will receive a robot delivery.

Tang said he wasn't sure if the robot deliveries will end up being cheaper or more expensive than traditional methods. Neither company will charge extra for a robot delivery.

Postmates, which makes 1.5 million deliveries a month, said it will expand the use of robots if the results are good.