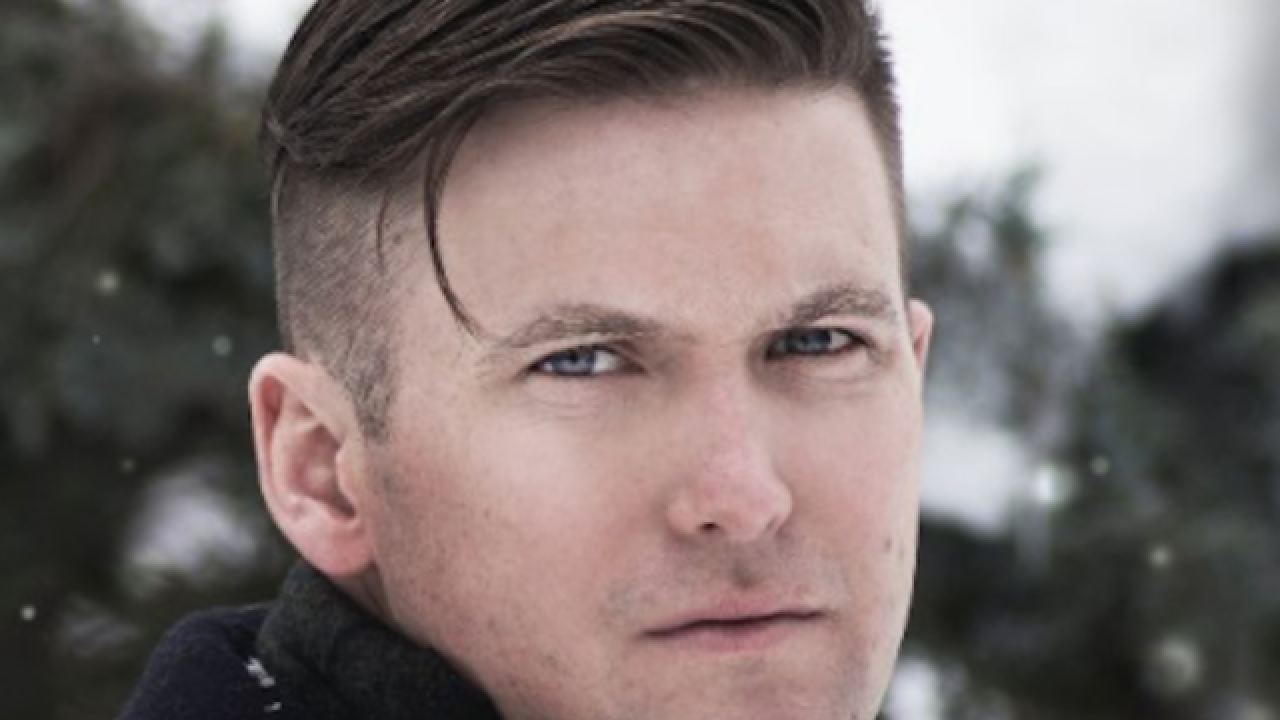 Copyright 2017 Scripps Media, Inc. All rights reserved. This material may not be published, broadcast, rewritten, or redistributed.
<p>Richard Spencer, one of the most prominent leaders of the alt-right movement, was punched in the face Friday blocks from the Inauguration ceremonies. (Richard Spencer/Twitter)</p>

Richard Spencer, a leader of the “alt-right” movement and an ardent supporter of Donald Trump, was punched in the face by protesters on Friday blocks from Donald Trump’s inauguration celebrations.

Spencer was talking to reporters as hecklers asked if he was a “neo-nazi” and “liked black people.” Moments later, a protester ran up beside him and punched him in the face.

Spencer is a self-declared white nationalist. In the days following Trump’s win in the 2016 election, Spencer spoke at a conference for the National Policy Institute in which he led the members in a “heil” salute to Trump.

Nazi Richard Spencer getting punched in the face by an #antifa hero. #J20 #DisruptJ20 pic.twitter.com/AGR5yJ8JkV