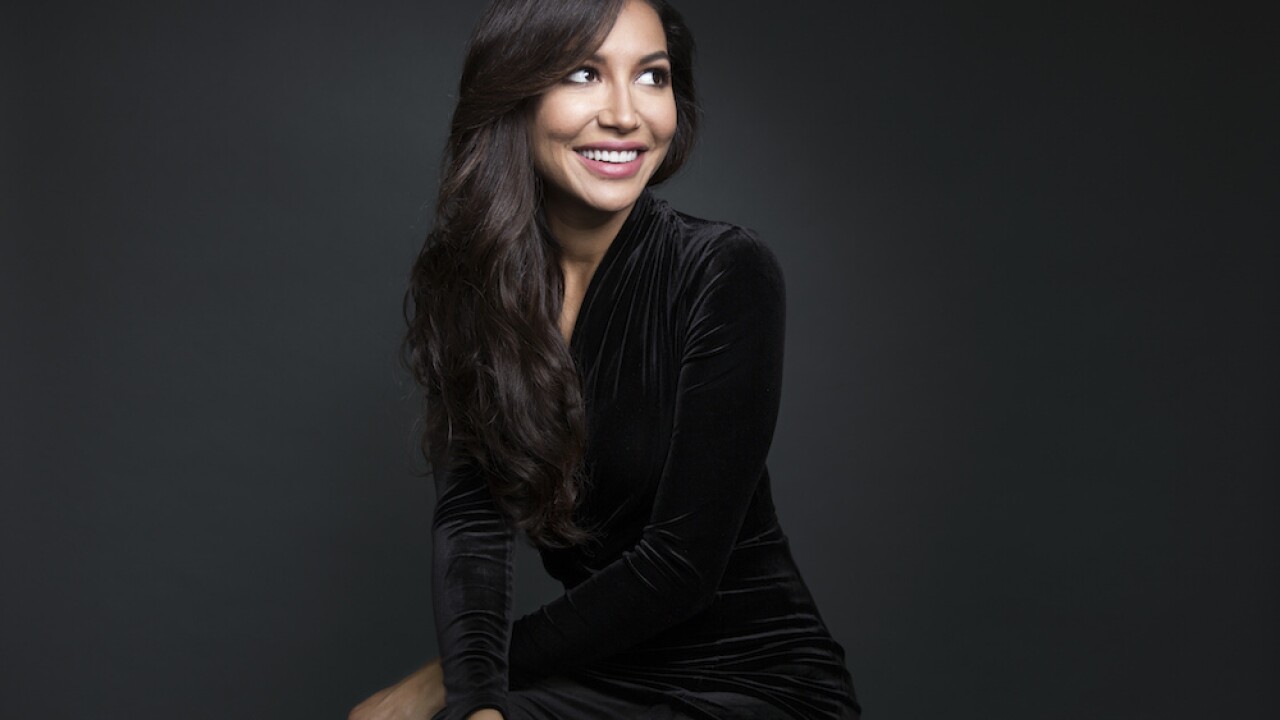 Actress Naya Rivera was reportedly laid to rest last week after tragically passing away after drowning in early July while visiting Lake Piru in California.

Rivera's death certificate, which was obtained by People and The Blast, said that the former "Glee" star died within a "manner of minutes," People reported.

The death certificate also noted that her death was not contributed to any other significant factors.

After her body was recovered on July 13, the Ventura County Medical Examiner’s Office conducted an autopsy, which revealed that Rivera accidentally drowned during a boat trip with her 4-year-old son.

CNN reported that Naya was laid to rest on July 24 at Forest Lawn Memorial Park in Los Angeles.

Deadline said that Naya's last TV appearance will be in season 3 of Netflix's baking competition show "Sugar Rush," which would be released Friday.