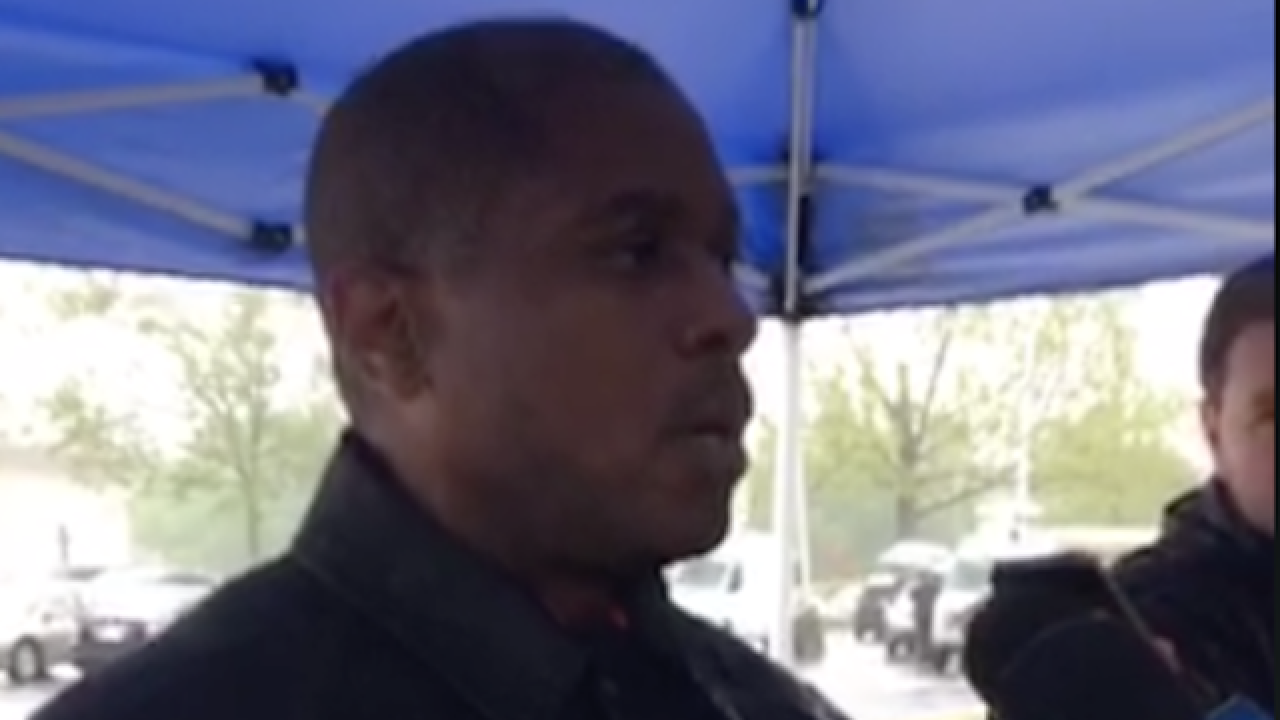 Eulalio Tordil, 62, was taken into custody just before 3 p.m., police said. He is also accused of killing his estranged wife and wounding another man in a shooting Thursday at High Point High School in Prince George's County.

One man was pronounced dead Friday afternoon, a second man is in critical condition and a woman sustained injuries that did not appear to be life-threatening, police said.

Montgomery County Police Chief Darryl McSwain said the victims were shot in the parking lot around 11 a.m. All three victims were taken to area hospitals.

Montgomery County Police are also investigating a fatal shooting at the Giant in Aspen Hill that claimed the life of a woman, police said.

Prince George's County Police first said Friday afternoon that they were investigating the possibility that Tordil, the alleged gunman in the High Point shooting, was also the shooter in Montgomery County.

According to a tweet from the Montgomery County Department of Recreation, all rec centers were put on lockdown as a result of the shootings.