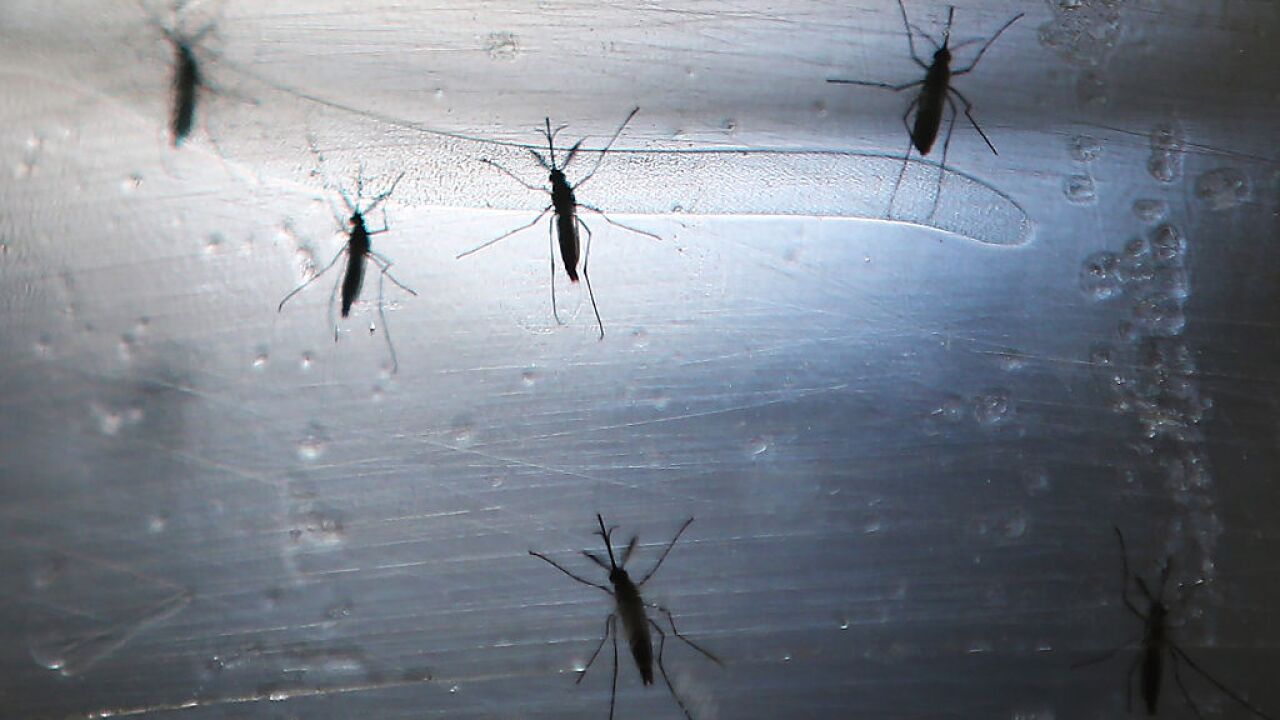 The Massachusetts Department of Health confirmed on Friday that a second person in the state has died from Eastern Equine Encephalitis (EEE), which is a deadly disease carried through mosquito bites.

Friday's announced marked the sixth known fatality in the United States this year from EEE. There have been two confirmed cases in Massachusetts, three in Michigan and one in Rhode Island.

2019 marks the deadliest year for EEE in more than a decade, according to the CDC.

“We continue to emphasize the need for people to protect themselves from mosquito bites,” said Massachusetts Public Health Commissioner Monica Bharel, MD, MPH. “The unusually warm weather expected this weekend will increase outdoor activity among people and mosquitoes. It is absolutely essential that people take steps to avoid being bitten by a mosquito.”

The CDC said that on average, one third of all cases are fatal, and death usually occurs 2 to 10 days after the onset of symptoms.

The CDC says that survivors of the disease frequently have severe neurological damage.

Using insect repellent, wearing long sleeves and pants, and removing standing water are ways to prevent being infected with EEE.