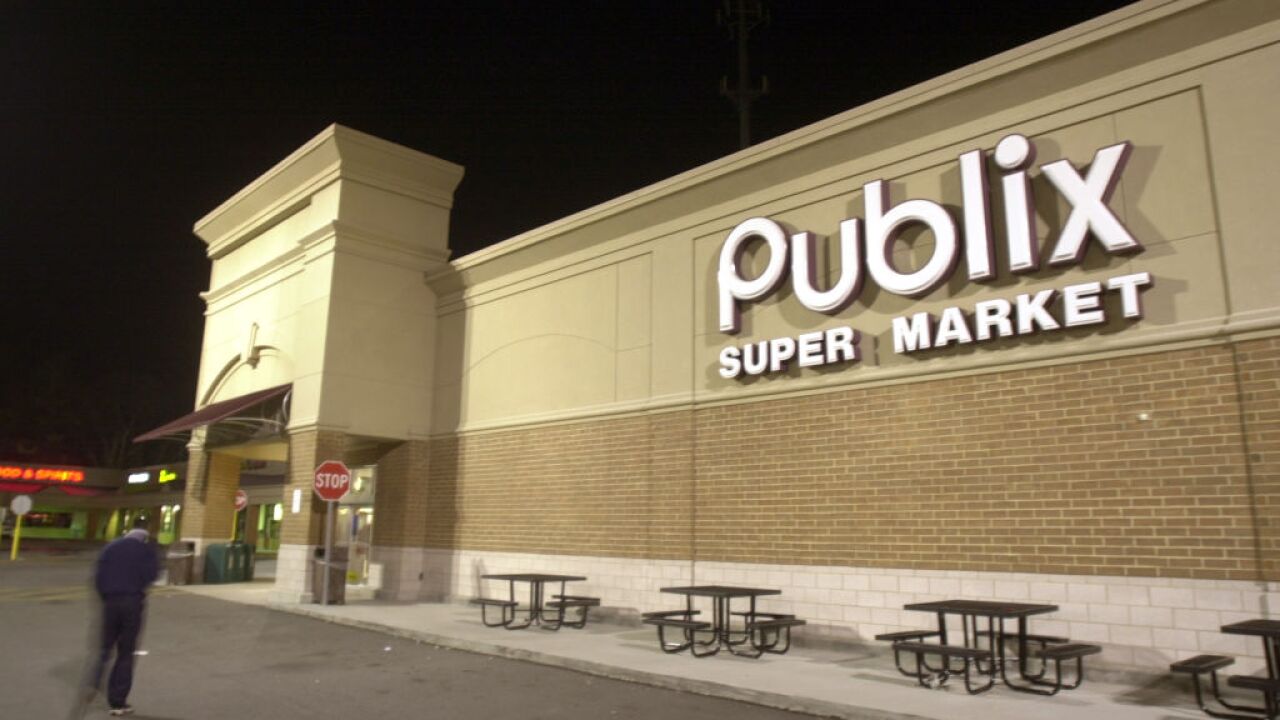 Publix is joining the growing number of retailers asking that customers no longer openly carry guns in their stores in states where open carry is legal.

With its new policy, the supermarket chain follows the lead of Walmart, Kroger, CVS and other retailers who made similar announcements last week. The moves come after recent mass shootings in California, Texas and Ohio .

"Publix respectfully requests that only law enforcement officials openly carry firearms in our stores," the company said in a statement Wednesday.

The company is one of the largest grocery store chains the country, with more than 200,000 employees and 1,226 stores across the southeastern United States. While it is headquartered in Florida, which does not permit open carry, Publix has a large presence in states that do allow people to openly carry guns, such as Georgia and Alabama.

Walmart last week it would ask customers not to openly carry gun in its stores, and also said it will reduce gun and ammunition sales. Within days, at least seven companies followed suit, representing a major shift in the way retailers are positioning themselves in the gun debate.

While it's unclear how these companies will enforce the no-open carry requests, advocates say the move will make shoppers feel safer and sends a message to lawmakers that corporations support some gun control measures.

"In some communities, you'd go to a Walmart and someone walks by with a handgun holstered, and it sets you back for a minute, it's jarring," Ed Scruggs, president of the advocacy group Texas Gun Sense, said last week. "After what happened in El Paso, to walk into a Walmart and see someone open carrying, that is always going to take you back to that. So it makes a lot of sense for them to do this. I wish others would follow their lead."

In lieu of governmental policy changes, many customers, employees and advocates have pressured corporations to take action to stem gun violence as mass shootings continue to devastate America.

Publix last year faced similar advocacy. David Hogg, a student activist from the Parkland high school that was the site of a mass shooting that killed 17 and injured 17 more, called for a "die-in" at the grocery store to protest its support for a Florida gubernatorial candidate backed by the National Rifle Association. After the protest, Publix said at the time it would suspend political contributions as it reevaluated its giving policy.

In the past week, the following companies have announced they will ask customers not to openly carry guns in their stores: Walmart, Kroger, Walgreens, CVS, Wegmans, Aldi US, Meijer, Publix.