Prosecutors push ahead with trial for last Oregon occupiers 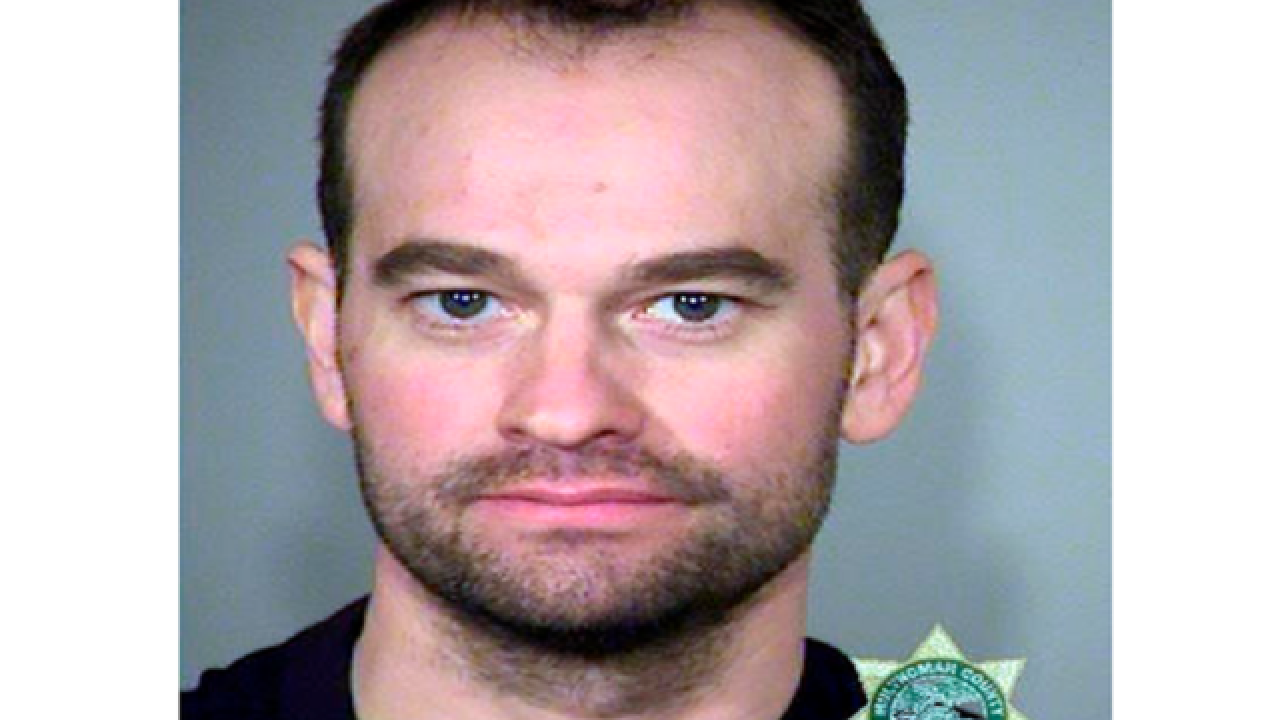 PORTLAND, Ore. (AP) — The U.S. government will push forward with conspiracy charges against the remaining seven people who helped take over a national wildlife refuge in Oregon, just months after the stunning acquittal of the first group of defendants.
Prosecutors, who faced a Monday deadline to indicate their next move, said they also would proceed with firearms charges against six of the defendants and planned to add lesser counts that could include trespassing or destruction of property.
That would give jurors the option of a less serious conviction that wasn't available in the earlier case.
Monday's filing in U.S. District Court in Portland indicates that the government is not backing down despite the Oct. 27 acquittal of the occupation's leaders, brothers Ammon and Ryan Bundy, and five others.
Both groups faced the same charges: felony conspiracy to impede federal officers from doing their job and possession of a firearm in a federal facility.
But prosecutors appear to be padding their luck with the misdemeanor counts. Those plans make sense, legal experts said, particularly in light of how the first jury saw the case.
"I think one of the difficulties of this case always was that the actual felony charges didn't exactly fit what the government theory was and, in an odd way, the misdemeanor charges might," said Laurie Levenson, a law professor and former federal prosecutor at Loyola Law School in Los Angeles.
"It gives the jury more options and room to compromise — and it still sets them up for a conviction," she said.
Those charges also would allow the government to seize any property used in the crimes if the defendants are convicted, said Tung Yin, a criminal law professor at Lewis & Clark Law School in Portland. The provision is more commonly used in drug cases to go after property purchased with drug proceeds, he said.
In this case, the property could include guns, personal vehicles and other belongings the defendants used during the takeover, said Andrew M. Kohlmetz, lawyer for defendant Jason Patrick.
The government also asked for a 60-day delay for the trial, which was to begin in February, a request opposed by all the defense attorneys, Kohlmetz said.
The heavily armed occupiers seized the Malheur National Wildlife Refuge on Jan. 2 to protest the imprisonment of two Oregon ranchers convicted for setting fires on public land and demand the federal government turn over public lands to local control.
The Bundys and other key figures were arrested in a Jan. 26 traffic stop outside the refuge that ended with police fatally shooting Robert "LaVoy" Finicum, an occupation spokesman. Most occupiers left after his death, but four holdouts remained until Feb. 11, when they surrendered following a lengthy negotiation.
Federal prosecutors took two weeks to present their case against the first seven defendants, finishing with a display of more than 30 guns seized after the standoff.
During trial, Ammon Bundy testified that the plan was to take ownership of the refuge by occupying it for a period of time and then turn it over to local officials to use as they saw fit.
He also said the occupiers carried guns because they would have been arrested immediately otherwise and to protect themselves against possible government attack.
Copyright 2016 The Associated Press. All rights reserved. This material may not be published, broadcast, rewritten or redistributed.