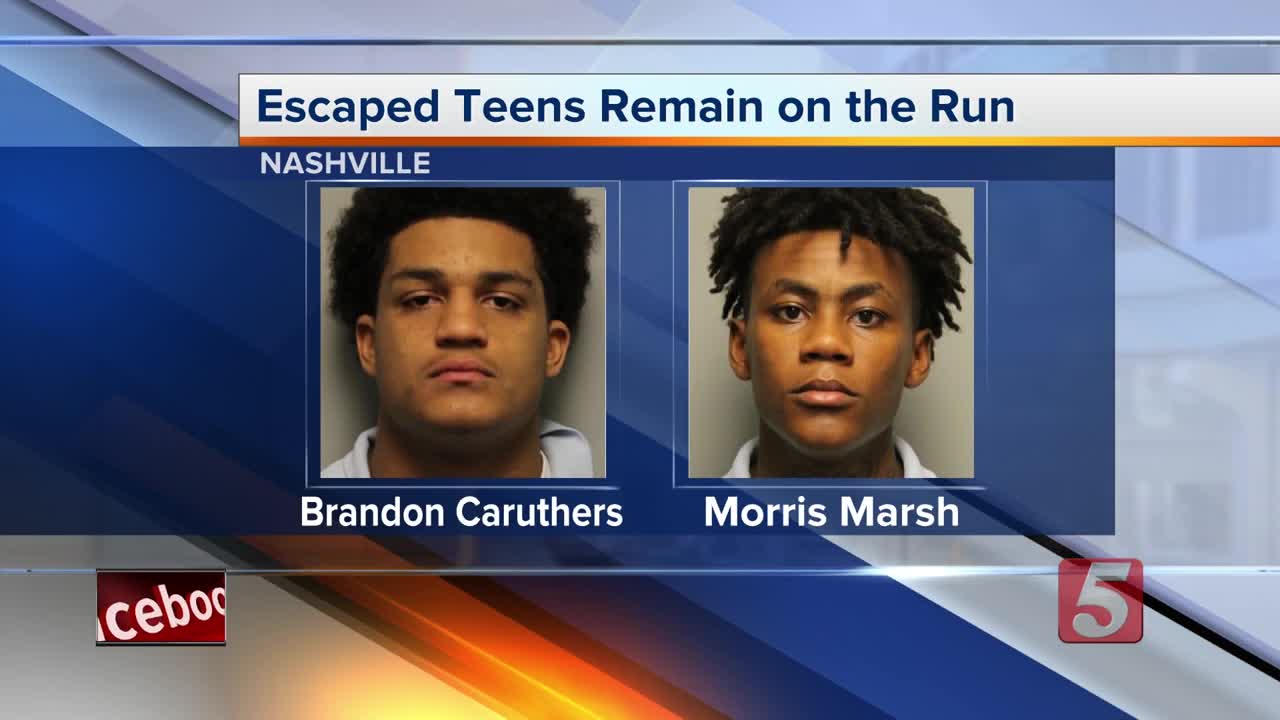 Metro Police officers arrested two of the four teens who escaped the Juvenile Justice Center over the weekend. 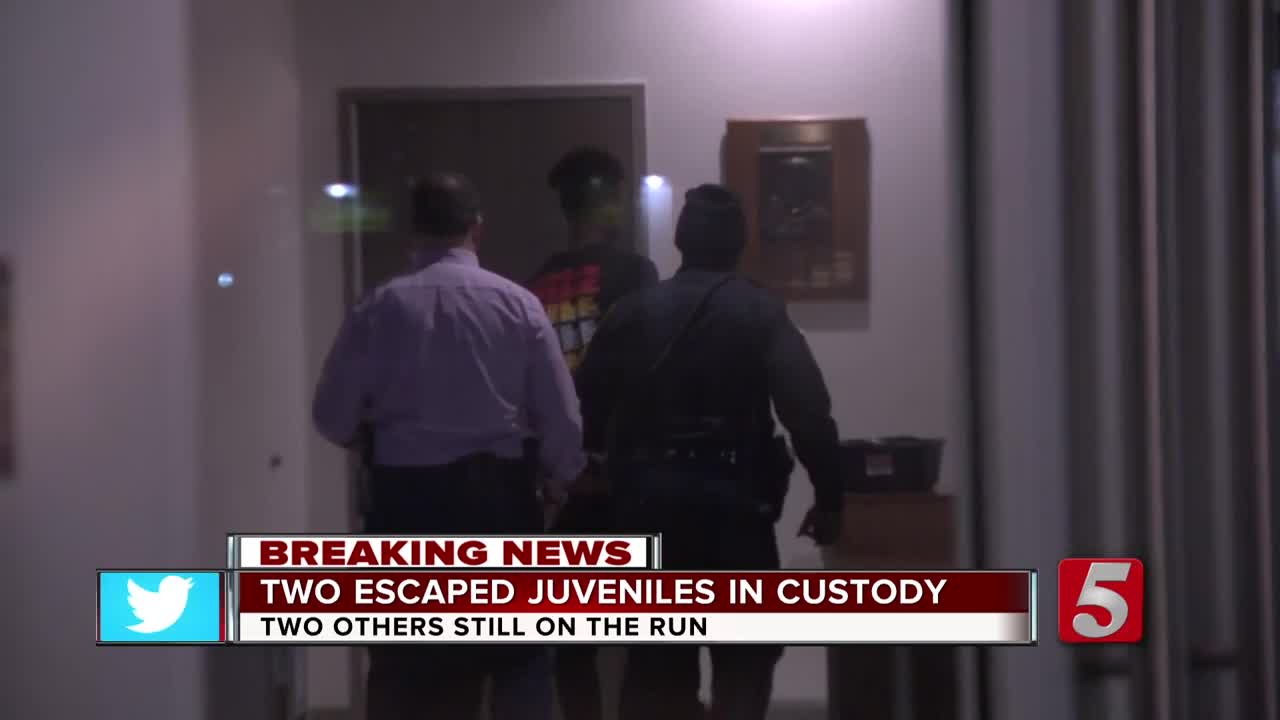 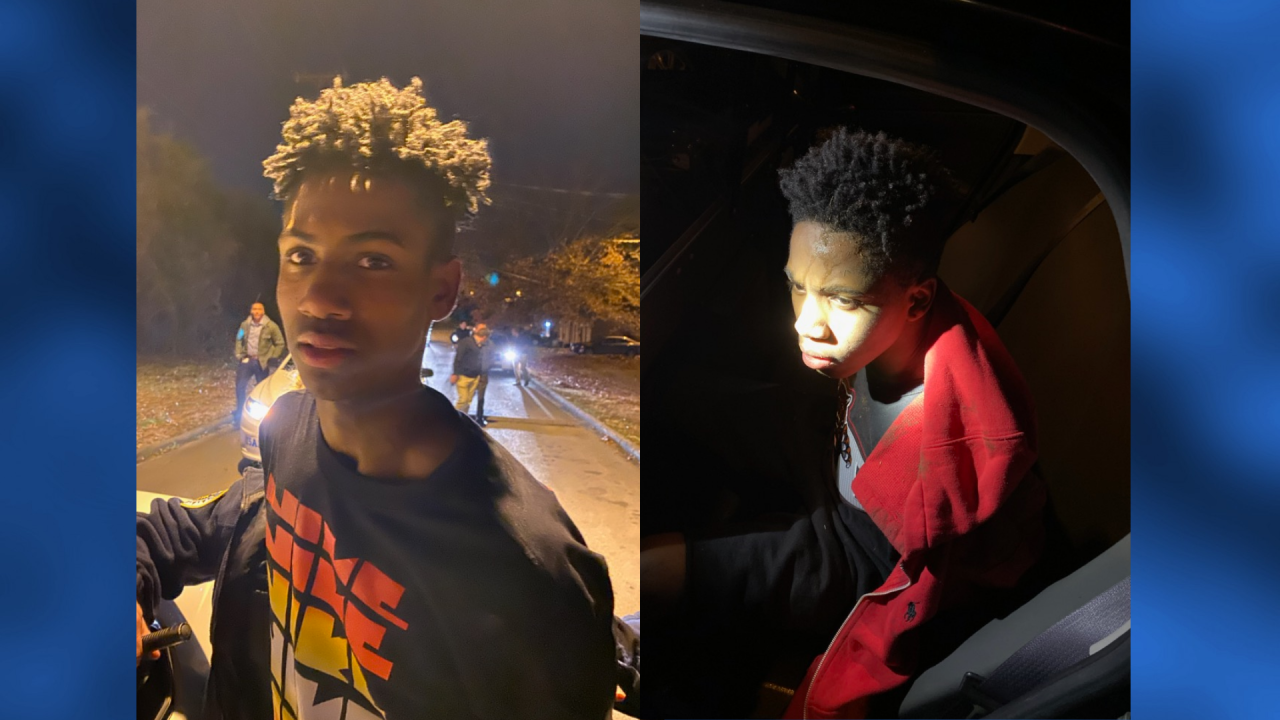 NASHVILLE, Tenn. — Officers with the Metro Nashville Police Department arrested two of the four teens who escaped the Juvenile Justice Center over the weekend.

According to officials, Decorrius Wright and Calvin Howse were arrested by members of the Juvenile Crime Task Force and Gang Unit detectives in Madison Tuesday night.

They were taken into custody outdoors in the Robin Hood condo complex on Forrest Park Road.

Davidson County Juvenile Court Administrator Kathyrn Sinback said Wright and Howse will be kept separately from the other juveniles in the facility in nonadjacent cells.

On Saturday night, Decorrius Wright, 16, Morris Marsh, 17, Brandon Caruthers, 17, and Calvin Howse, 15, all made it out of the center.

Wright is suspected of shooting the gun that killed musician Kyle Yorlets in February. Marsh is accused of murdering Charlie Easley, 19, at the Point Breeze Apartments on Lemont Drive in April.

Brandon Caruthers and Howse were in the center for robbery and gun possession charges. Marsh and Caruthers are still on the loose, and Caruthers was added to the Tennessee Bureau of Investigation's Top 10 Most Wanted list Monday evening. 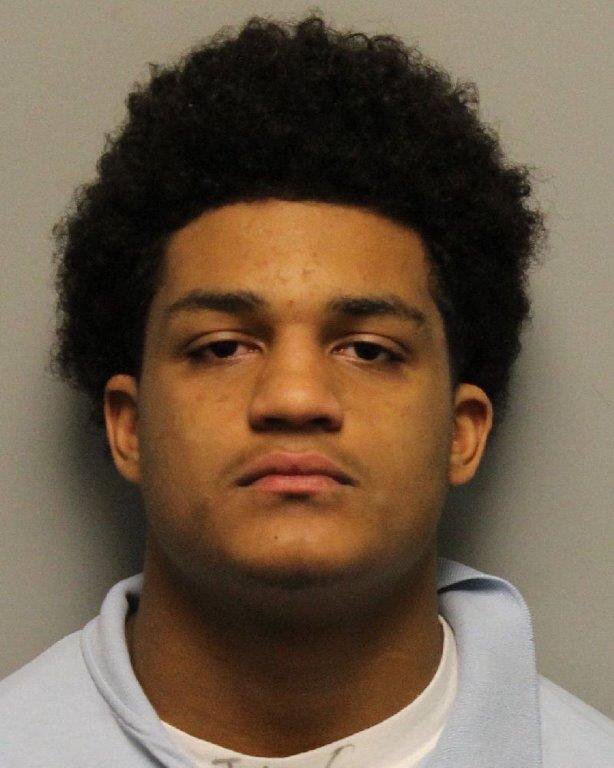 According to a report, the teens were out of their cells cleaning when their supervisor left the group to break up a fight somewhere else in the facility. The four then got onto an elevator that was left open and convinced a staff member to send the elevator to the basement, which is an unsecured area. Once in the basement, they were able to leave the facility.

Since their escape, three workers were fired and one was suspended for their roles in the incident.

Officers continue to search for Caruthers and Marsh. Anyone with information was asked to call 615-742-7463.

This story was originally published by Rebekah Pewitt on WTVF in Nashville.