Parents sue maker of Fortnite, claim the game is more addictive than cocaine 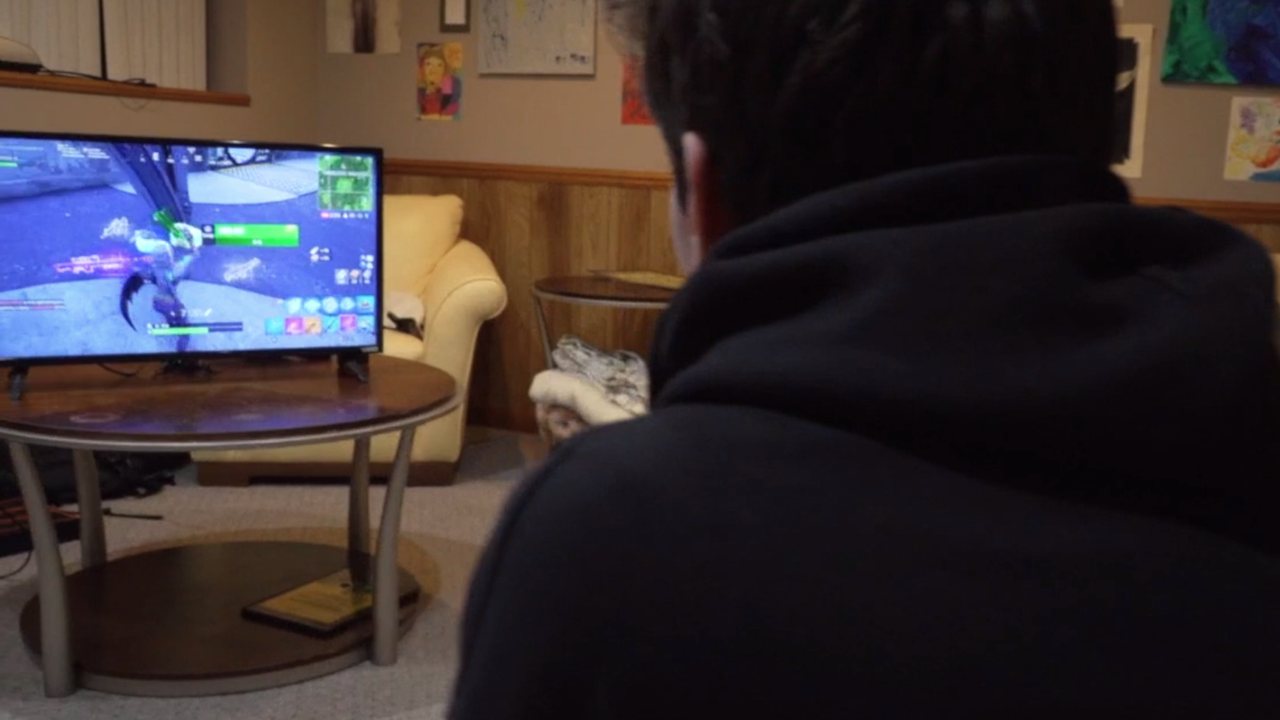 The maker of the video game Fortnite is being sued by two parents in Canada who claim the game is as addictive as cocaine.

Fortnite is one of the most popular games among kids. Eight-year-old Rayline Brassert and her friends are hooked

“People always brag about Fortnite,” said Rayline. “Like when they always come to school and brag about it.”

Rayline’s mother says it can be a challenge to get her daughter to stop playing.

“There’s like this switch that goes off and if she’s not allowed to do something and she’s a completely different person and you gotta pull her back to reality,” said Natalie Brassert.

Fifteen-year-old Gavin Probst says he plays Fortnite nearly every day and admits he can spend a little too much time in front of the screen.

His mother, Christine, also notices a change in her son when he starts playing the game.

Dr. Russell Schilling with the American Psychological Association has worked with game developers but wasn’t involved with Fortnite.

“They’re creative people and whether psychologists are involved or not, what they’re trying to do is make the game as engaging as possible,” said Dr. Schilling. “They want you to play it, they wouldn’t make money if they weren’t.”

“Many things can become addictive,” said Schilling. “There are many factors for why that may happen but there may not be anything specifically about video games that’s unique – we just don’t know at this point.”

As for the lawsuit, Epic Games won’t comment on pending litigation but Fortnite has nearly 250 million users worldwide.