Ohio man charged after acting like a gorilla with lewd behavior 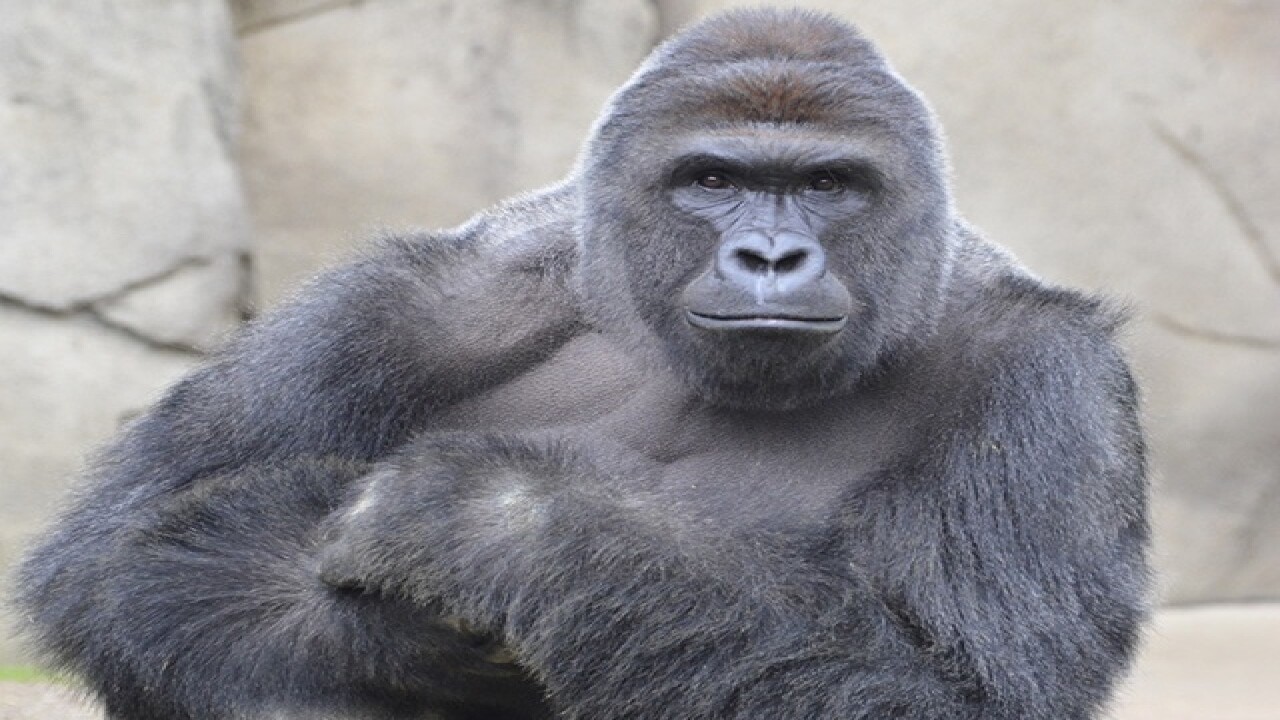 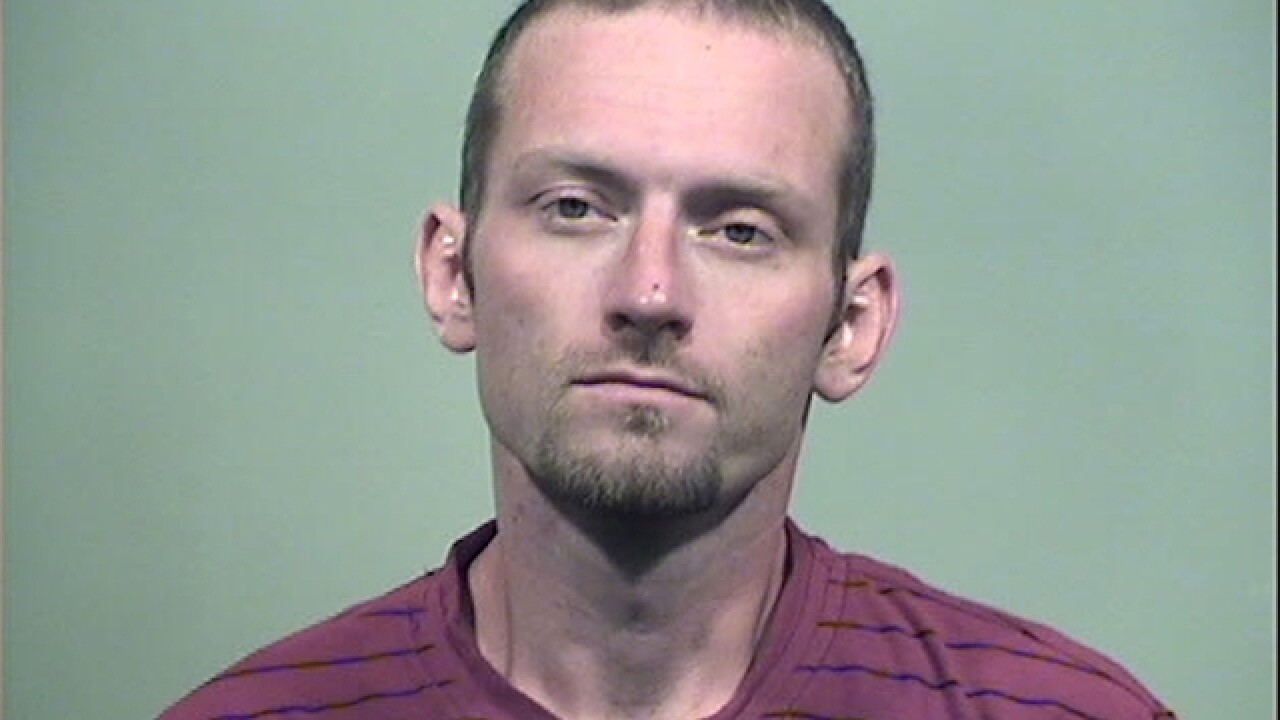 One Ohio man seems to have taken his Harambe meme a bit too far.

Police called EMTs, who treated Cook for a drug overdose with Narcan. After Cook was transported to the hospital, it was discovered that he had an outstanding warrant for drug possession in addition to his new charge for disorderly conduct.

Due to manpower shortages, authorities were not able to arrest Cook after he was treated in the hospital. He was due in court on Monday on a summons for his disorderly conduct charge.