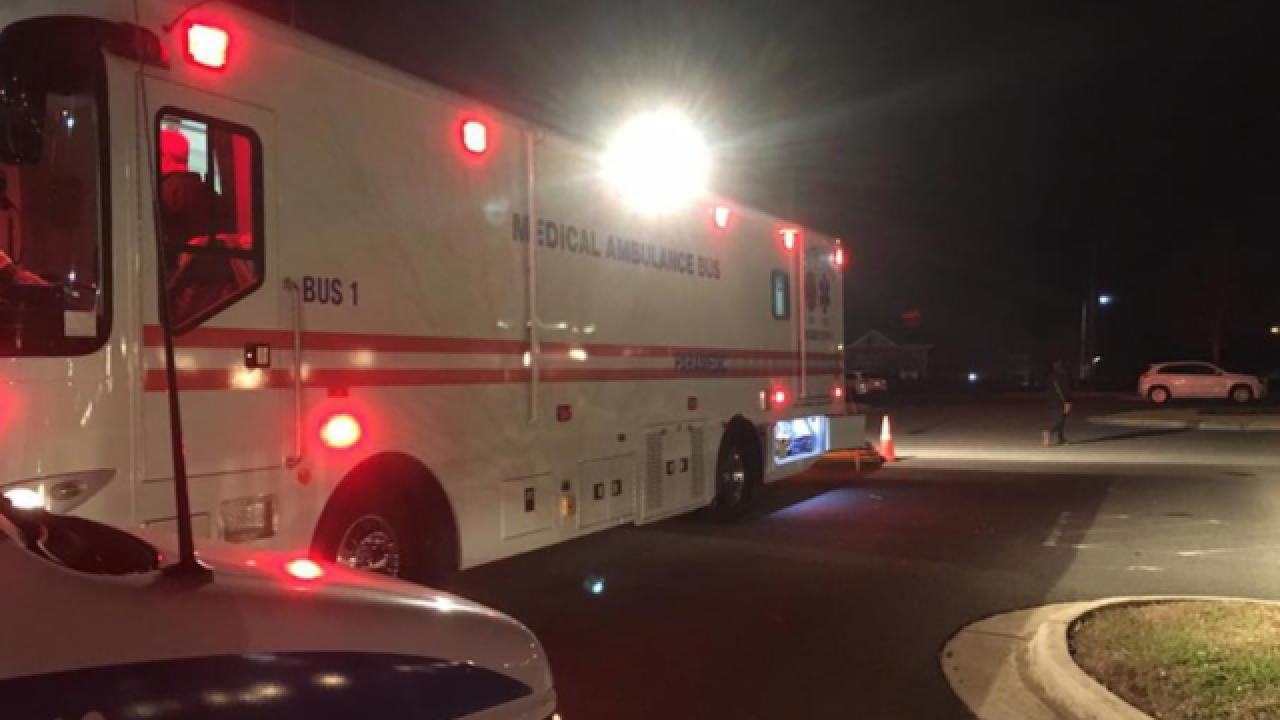 It was fortunate that Lonnie Wimmer was dining at the River Ridge Tap House in Clemmons, North Carolina last Saturday night. Wimmer's quick thinking helped save 30 people in a busy restaurant.

According to WGHP-TV, Wimmer, a member of the Lewisville Fire Department, noticed that people in the restaurant were getting sick. Knowing the symptoms of carbon monoxide poisoning, Wimmer called for help from his colleagues.

According to local officials, the restaurant patrons were checked out by medics in an EMT bus. After getting fresh air, everyone in the restaurant was given a clean bill of health.

"People were starting to act a little weird,” Wimmer told WGHP. “Heads hurting, people holding their belly going to the bathroom a lot. Some of the adults were acting kind of nauseated, sick."

The source of the carbon monoxide was a faulty natural gas heating system.

Carbon monoxide is an odorless and potentially deadly at high enough levels.