New leader orders justices to 'do our sworn duty' 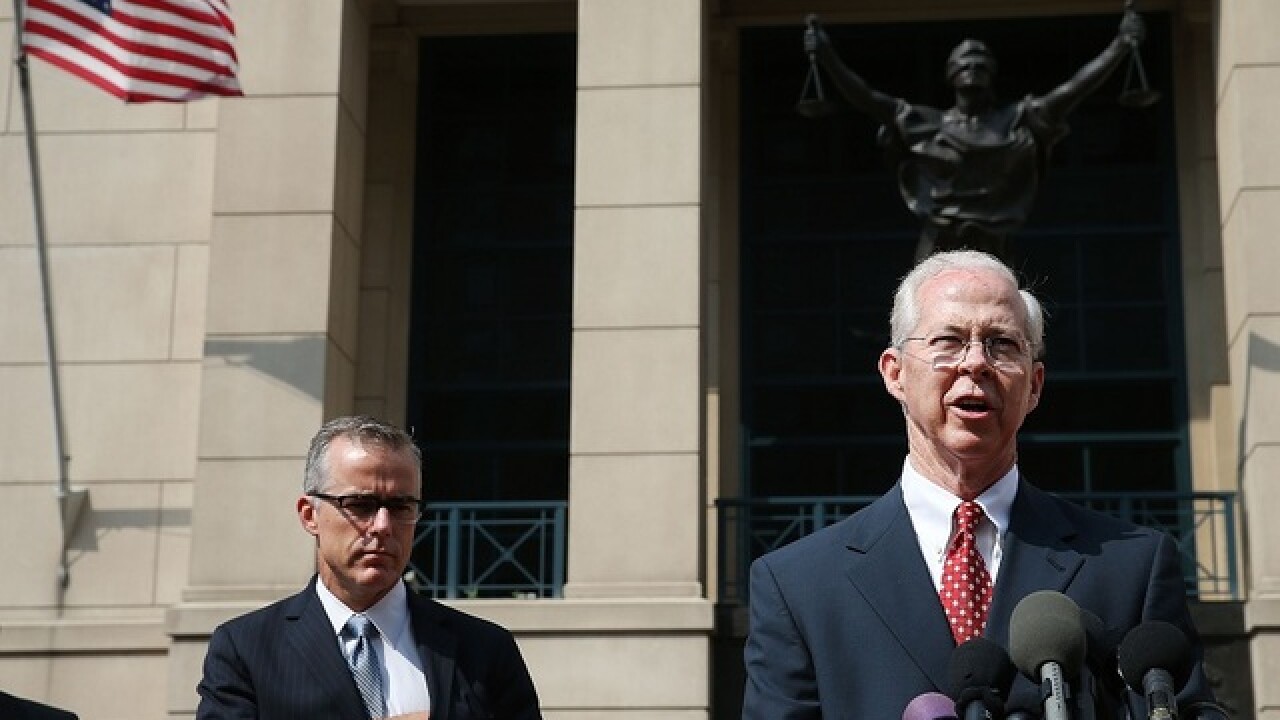 Copyright 2017 Scripps Media, Inc. All rights reserved. This material may not be published, broadcast, rewritten, or redistributed.
Mark Wilson

By: Associated Press
Posted at 12:29 AM, Jan 31, 2017
Acting Attorney General Dana Boente is ordering the Justice Department to "do our sworn duty" and defend President Donald Trump's executive order on immigration and refugees.
Boente was named to the job Monday night after Trump fired Sally Yates, a Democratic appointee who had publicly questioned the constitutionality of the executive order and directed Justice Department attorneys not to defend it in court. Yates said she was not convinced it was lawful or consistent with the agency's obligation "to stand for what is right."
Longtime federal prosecutor Boente was quickly named as Yates' replacement and was sworn in privately late Monday.
Boente says in a statement issued by the Justice Department that Trump's executive order is "both lawful on its face and properly drafted."
Copyright 2017 The Associated Press. All rights reserved. This material may not be published, broadcast, rewritten or redistributed.