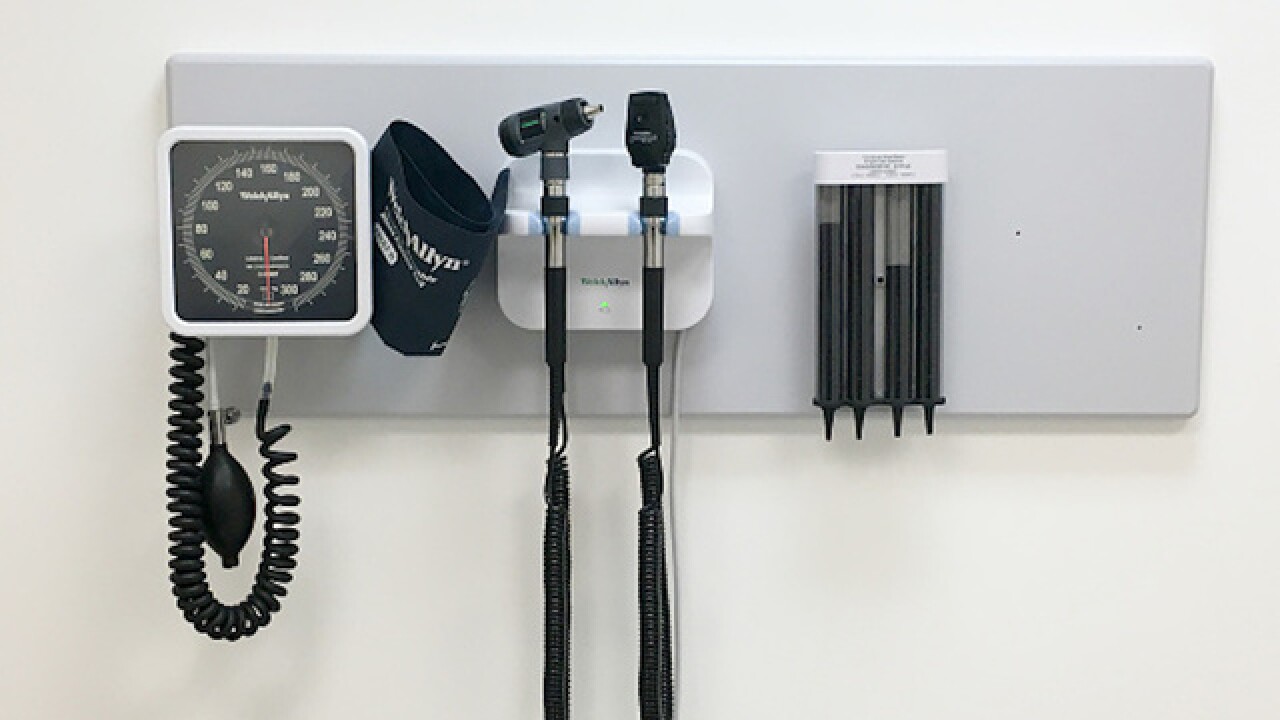 (CNN) -- Washington state reported Wednesday that there have been 278 confirmed and probable cases of mumps across five counties since October: King, Pierce, Snohomish, Spokane and Yakima. Mumps is a contagious disease caused by a virus spread from person to person through saliva and mucus.

To stop the spread, officials urge people to get vaccinated and to take precautions.

"The best protection against mumps is the MMR vaccine," said Dave Johnson, a spokesman for the Washington State Department of Health.

The Centers for Disease Control and Prevention recommends that children get two doses of the MMR vaccine, which protects against measles, mumps and rubella, though it is not 100% effective. Though not currently on-site in Washington, the CDC is working closely with the state department of health and providing technical assistance as needed, said Dr. Manisha Patel, a medical officer at the CDC.

If you suspect someone of having mumps, you should avoid kissing, hugging and other close contact. Anyone feeling sick should contact their health care providers, local health departments or the Family Health Hotline at 1-800-322-2588, said Washington health authorities.

"We are telling folks if you're sick or you think you have mumps, stay home," Johnson said, adding that this advice is especially true for kids and folks in contact with schools, universities and colleges.

The CDC has received reports of 106 cases between January 1 and 14.

"Almost half of them are being reported from Arkansas," Patel said. "Arkansas is also having a large outbreak that is continuing into 2017."

Mumps typically begins with fever, headache, muscle aches, tiredness and loss of appetite lasting a few days. Most people will then see salivary glands swell, causing puffy cheeks and a swollen jaw. Although the incubation period ranges from 12 days to 25, symptoms last at least two days but usually more than 10 days.

Mumps can occasionally cause complications, especially in adults. These include deafness and inflammation of the brain, ovaries, breast tissue or testicles. Occasionally, mumps can cause encephalitis, which in rare cases can lead to death, says the CDC.

Because it is caused by a virus, mumps will not respond to antibiotics. Doctors generally recommend bed rest and over-the-counter pain relievers.

"Our goal is simple: stopping the outbreak by helping local health care providers," Johnson said. "Make sure you and your family members receive health care."

The outbreak began with no real "trigger point," he said. "When you have an outbreak like this, it happens sometimes in one county and it kind of spreads." He noted that people in close contact, such as those attending schools, universities and churches, could become affected if one person among them becomes sick.

Each year, the number of mumps cases fluctuates within a range of a couple hundred to a couple thousand cases, Patel explained. During 2016, 5,311 cases in 46 states and the District of Columbia were reported to the CDC.

The 2016 total will not be finalized for many months due to delayed state reports and the need to "clean" the data, Patel said. "At least it does give you a glimpse that 2016 was one of our high years."

Outbreaks in just a few states pushed the numbers above the average. "We know Arkansas was one of our largest outbreaks, and then Iowa, Oklahoma, New York and Illinois -- they all have reported more than 300 cases in 2016," she said.

The CDC recommends that children get their first dose of MMR vaccine at 12 to 15 months of age and the second dose at 4 to 6 years old. In people who receive just one shot, the vaccine is less effective. The alternative MMVR vaccine, which protects against measles, mumps, rubella and varicella (chickenpox), is licensed for use in children between the ages of 12 months and 12 years.

The MMR vaccine effectiveness is 88% with two doses. This means that if 100 vaccinated people are exposed to the mumps, 12 will still become sick.

In December, the CDC said that most of the individual state outbreaks had been occurring among vaccinated people. Outbreaks in recent years, most notably one involving NHL players in 2014, have spurred debate over the need for a third dose of vaccine.

The Advisory Committee on Immunization Practices -- a panel of medical and public health experts who meet three times a year to offer vaccination guidance for the United States -- has begun the work to consider the recommendation of a third dose of vaccine.

A work group will consider multiple components and data from ongoing effectiveness studies and then present its recommendations to the committee for a vote, Patel said.

"Safety, effectiveness, implementation -- a number of things are considered when a recommendation is put forth," she said, adding that this process will probably take 12 to 18 months.

In studies of the safety of a third vaccine dose, Patel said, there have been no side effects reported beyond those typically seen with the shot. Common side effects include soreness in the arm (from the needle), fever, mild rash and temporary pain. Rarely, febrile seizures have been reported, though these are not associated with long-term effects.

Before the US mumps vaccination program started in 1967, the CDC received reports of 186,000 cases each year. Since most doctors considered the mumps a typical childhood disease, the actual number of cases was probably much higher. Cases decreased by more than 99% in the US in the years after the vaccination program began.