Mother of One Direction star Louis Tomlinson dies of leukemia 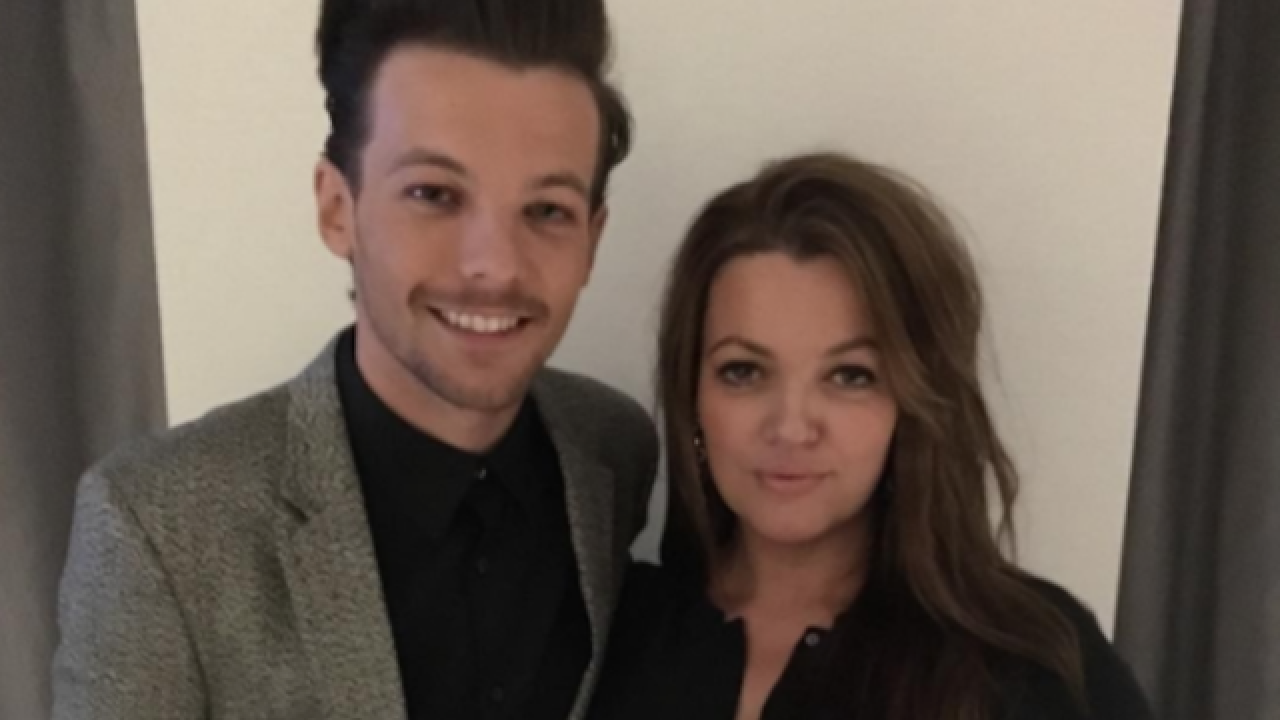 According to People, Deakin died from leukemia on Wednesday. She was 43.

"It is with immeasurable sadness that Johannah Deakin's family said goodbye to Johannah in the early hours of Wednesday, December 7," the family said in a statement. "Earlier this year Johannah was diagnosed with a very aggressive form of leukemia that required immediate and continuous treatment. We respectfully request that the family are given time and space to grieve in private."

Deakin, who was a midwife, is well known to One Direction fans and often appeared on social media with her famous son.

Tomlinson recently posted a pic of him and mother, who was lovingly known as "Jay," with the caption, "My mother looking gorgeous before the Brits earlier this year. I love you and miss you so much!"

Some of Tomlinson's famous friends including the man who made his group famous after they were discovered on "X Factor," Simon Cowell, sent condolences via social media.

"Heartbroken for you @Louis_Tomlinson," Cowell tweeted. "Your mum Jay was an incredible person. Sending you all my love."

Tomlinson will reportedly appear on "X Factor" Saturday, where he is expected to honor his mother.