Most Americans not benefiting from Dow 20,000 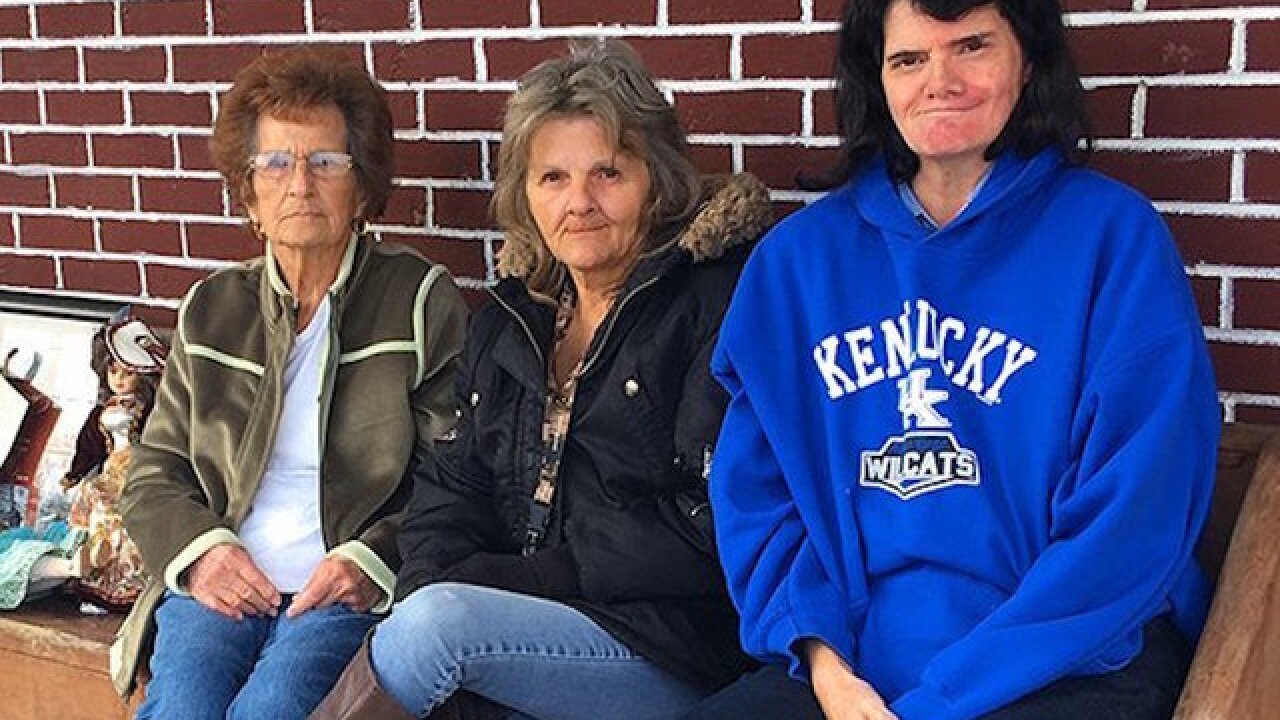 CNN
Heather Long/CNNMONEY
<p>The day the stock market touched the big milestone, Lasonia Jewels was sitting with two friends on a bench in Beattyville selling old lamps and household trinkets. She needed extra cash to pay bills. Her disability check from the government, roughly $700 a month doesn't go far, even in Appalachia.</p>

Coomer doesn't have a cent in the stock market. Sure, she handles a lot of money every day as the manager of a busy Valero gas station in Beattyville, a small town in eastern Kentucky.

But she trusts the bank, not the stock market, with her hard-earned money.

That means no money in pension funds, 401(k) retirement plans, IRAs, mutual funds or ETFs. And they certainly don't own individual stocks like Apple, Ford or Tesla.

"For the majority of the people here, the stock market is something interesting to look at," says Chuck Caudill, general manager of the local newspaper, The Beattyville Enterprise.

Still, even in this "homey" town, many people had heard about the stock market doing something the world had never seen before.

"It means people's hopeful," said Coomer. She voted for Donald Trump. She believes strongly that Trump will bring jobs back to towns like hers in Appalachia. She might not understand what Wall Street traders do, but she knows why they are bullish. She is too.

"The one positive thing about the market hitting a record high for people back here is there's hope," says Caudill. "It's a reminder there is still lots of money out there."

Caudill estimates about 40% of the people in Beattyville live in poverty. The latest Census estimate is that 54% of Beattyville residents live below the poverty line of $24,300 a year for a family of four.

The day the stock market touched the big milestone, Lasonia Jewels was sitting with two friends on a bench in Beattyville selling old lamps and household trinkets. She needed extra cash to pay bills. Her disability check from the government -- roughly $700 a month from Supplemental Security Income -- doesn't go far, even in Appalachia.

On Wall Street and in CEO executive suites, there's a lot of optimism that Trump will cut taxes and slash regulations. Both of those moves could have an immediate impact on the profits of many companies.

The chatter is different on Main Street. In places like Beattyville, the No. 1 topic of discussion is jobs. Trump has vowed to create 25 million jobs. It would be the most of any president, even beating the nearly 23 million jobs the economy gained under President Bill Clinton during the tech boom days of the late 1990s.

If there's one area of overlap between Main Street and Wall Street, it's enthusiasm for infrastructure spending. People in eastern Kentucky like to talk about roads. Some people drive an hour or two to bigger cities like Winchester and Lexington every day for work. They complain about the potholes and badly patched roads.

The people of Beattyville want better roads for their community. Building roads means more jobs, but even after the construction work is done, they believe bigger, nicer roads will attract companies back into a region once dominated by coal, oil and manufacturing.

"Trump's already done more in a week than Obama did in eight years," says Coomer. "He's gonna help everybody."