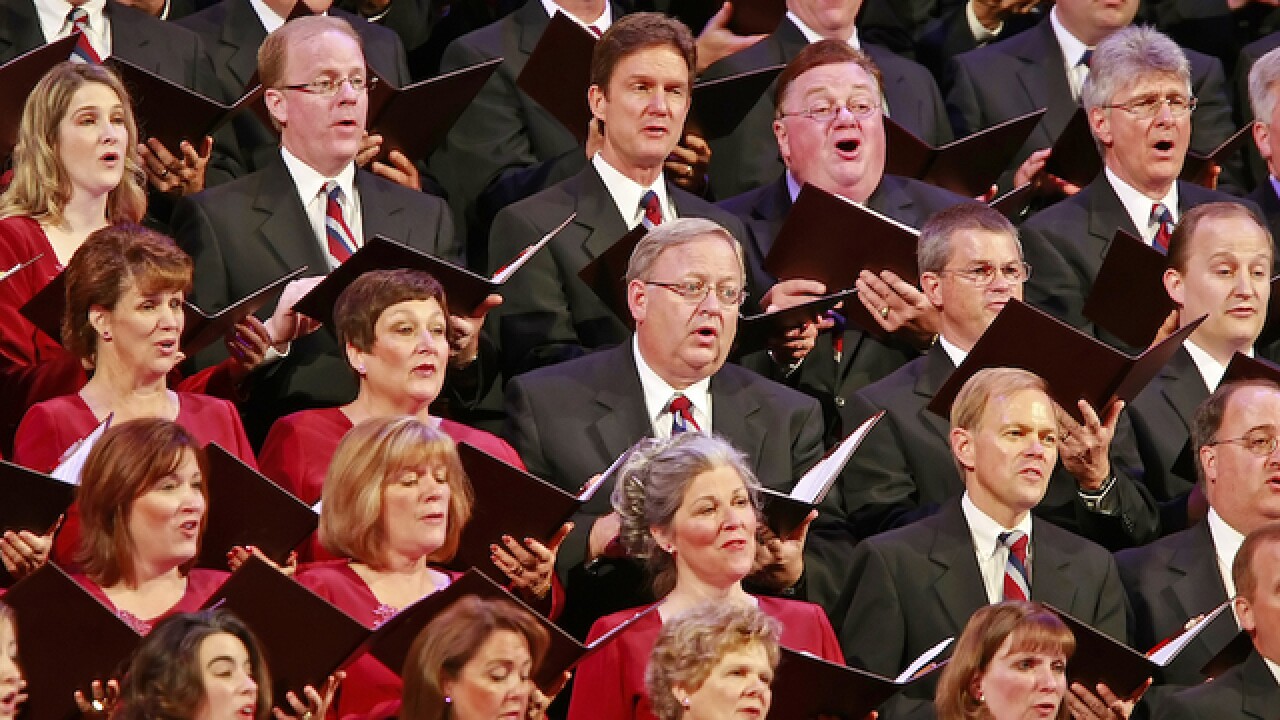 Another member of a group selected to perform at Donald Trump's inauguration is protesting.

Jan Chamberlin, a member of the Mormon Tabernacle Choir, is quitting the group and saying that she could never sing for Trump.

She sent a resignation letter to the choir president this week.

"I've tried to tell myself that it will be all right and that I can continue in good conscience before God and man," Chamberlin wrote in a Facebook post. "I only know I could never 'throw roses to Hitler.' And I certainly could never sing for him."

Chamberlin said she has concerns about the choir's reputation after performing at the inauguration.

"Looking from the outside in, it will appear that Choir is endorsing tyranny and fascism by singing for this man," she wrote.

"Tyranny is now on our doorstep; it has been sneaking its way into our lives through stealth. Now it will burst into our homes through storm," Chamberlin added.

Neither the choir nor the Trump transition team could be reached for comment.

Phoebe Pearl, a dancer with the Rockettes, reportedly had previously protested on Instagram about the group being chosen to perform at the event. Her post has since been deleted.

The Madison Square Garden Company, which operates the Rockettes, previously said the dancers would not be compelled, by MSG or their union, to perform at next month's inaugural festivities.

The committee for Trump's inauguration has not yet publicized any major celebrities performing at the event -- a change from the past two events.

The inaugural committee has announced The Rockettes, the Mormon Tabernacle Choir and 16-year-old "America's Got Talent" star Jackie Evancho.