More than 26,000 glass cooktops are being recalled because they can turn on by themselves 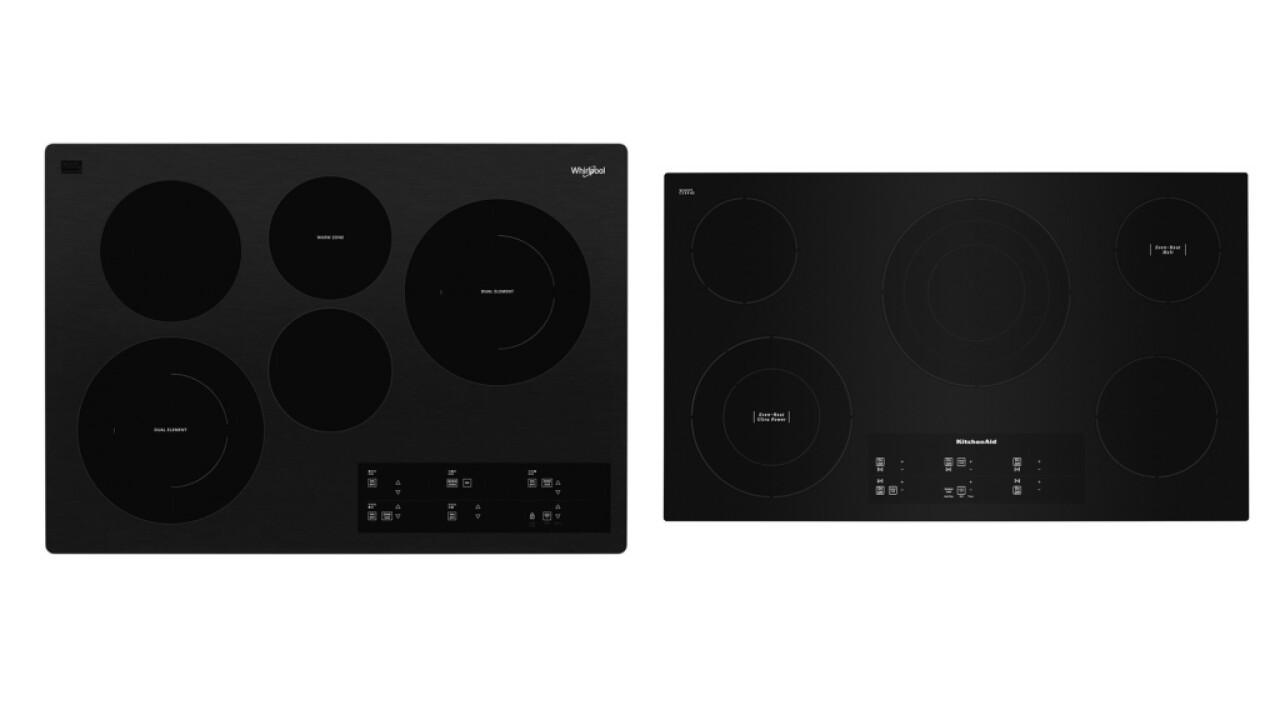 More than 26,000 glass cooktops are being recalled because they can turn themselves on, the U.S. Consumer Product Safety Commission said in a news release.

The cooktops pose a burn and fire hazard.

According to the recall, the cooktop surface elements can turn on by themselves. There have been 133 reports so far related to the recall. Of those incidents, 14 reported heat damage to nearby items and four reported items catching on fire, including one report of property damage. Two minor burn injuries have also been reported.

The following model numbers are included in the recall:

If you have one of these recalled cooktops in your home, immediately contact Whirlpool for a free installation of a replacement cooktop and turn off the unit at the circuit breaker. Do not leave flammable materials or empty cookware on or near the cooktop.