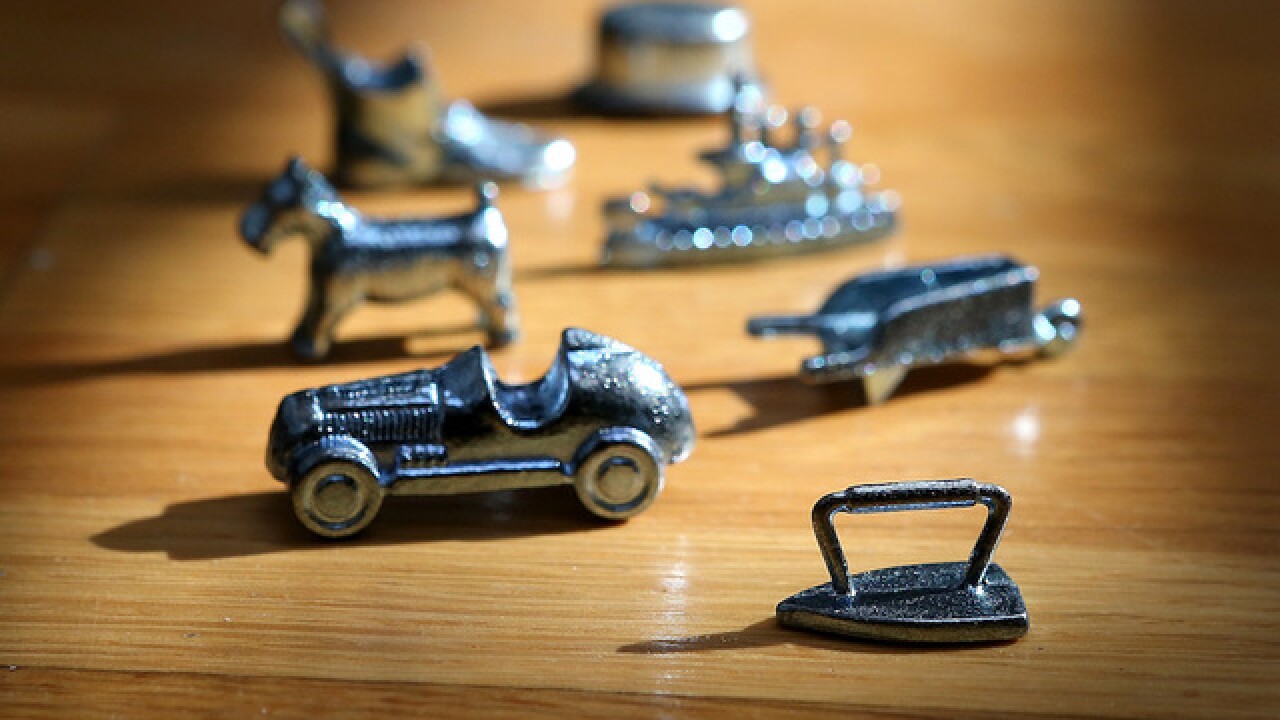 Image copyright 2013 Getty Images. All rights reserved. This material may not be published, broadcast, rewritten, or redistributed.
Justin Sullivan
<p>A set of Monopoly game tokens are shown on February 6, 2013 in Fairfax, California.</p>

Hasbro is handing the internet the keys to its most popular game.

The company announced this week it was allowing people to vote for all eight player tokens that will appear in the next edition of Monopoly that's slated to hit shelves in August.

Hasbro is giving voters more than 50 choices, including classics like the Scottie dog, top hat, thimble and boot.

Some of the most interesting new choices include:

It's not the first time Hasbro has allowed players to vote for a new Monopoly token. In 2013, a cat token was selected to replace the iron token.

"Only time will tell if fans will decide to stay with the classics, keep a few favorites or pick an entirely new lineup of tokens," said Jonathan Berkowitz, senior vice president of marketing for Hasbro Gaming, in a release on Tuesday.

Voters are able to select their eight favorite tokens before submitting a ballot. Voting ends Jan. 31 and the results will be revealed March 19.