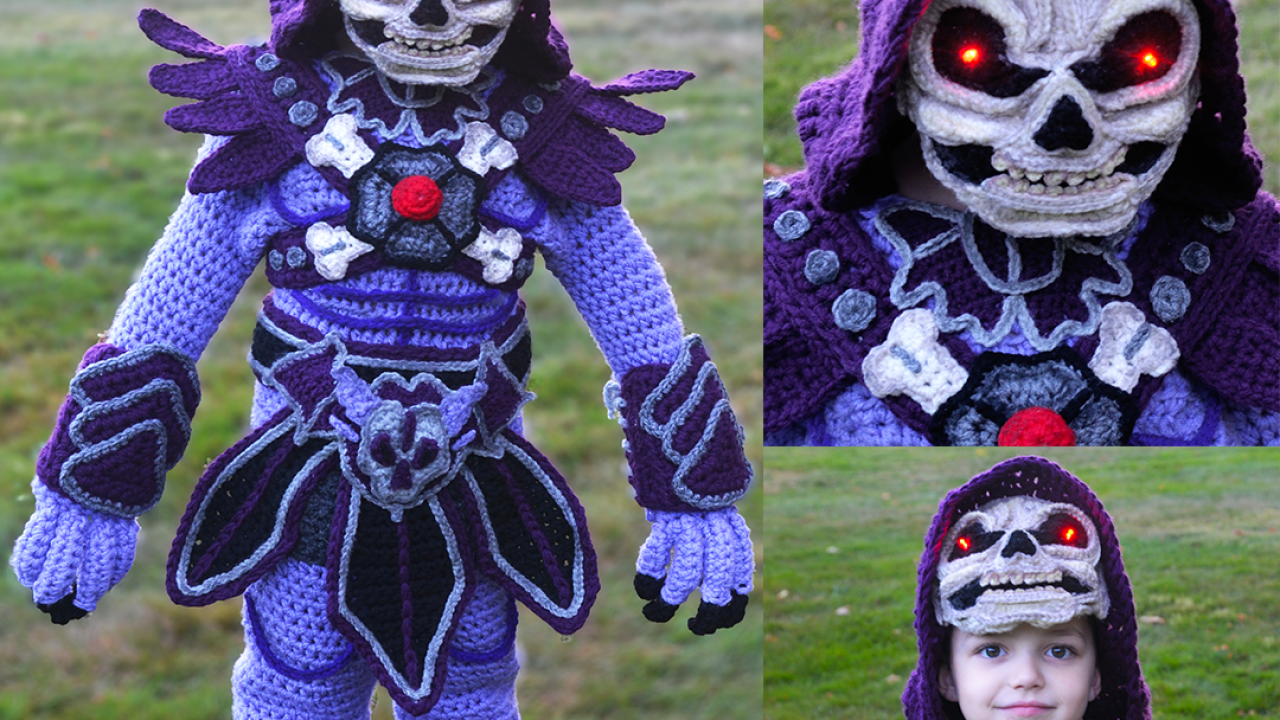 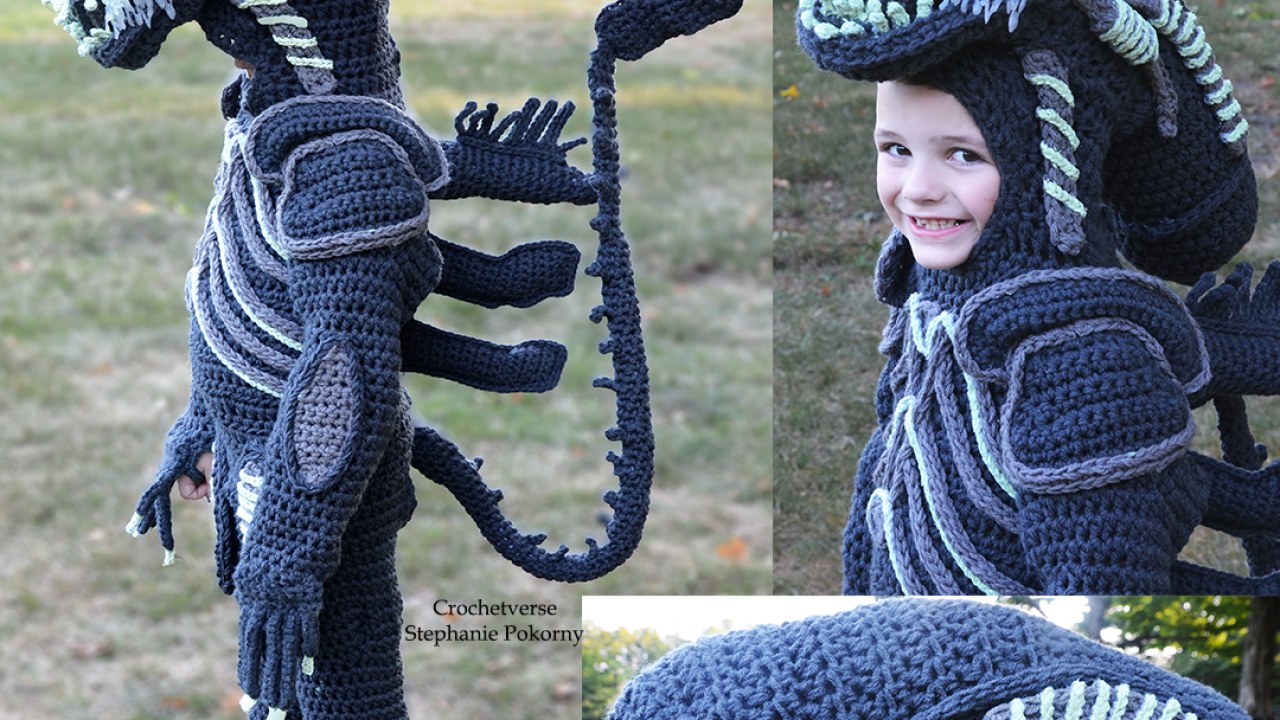 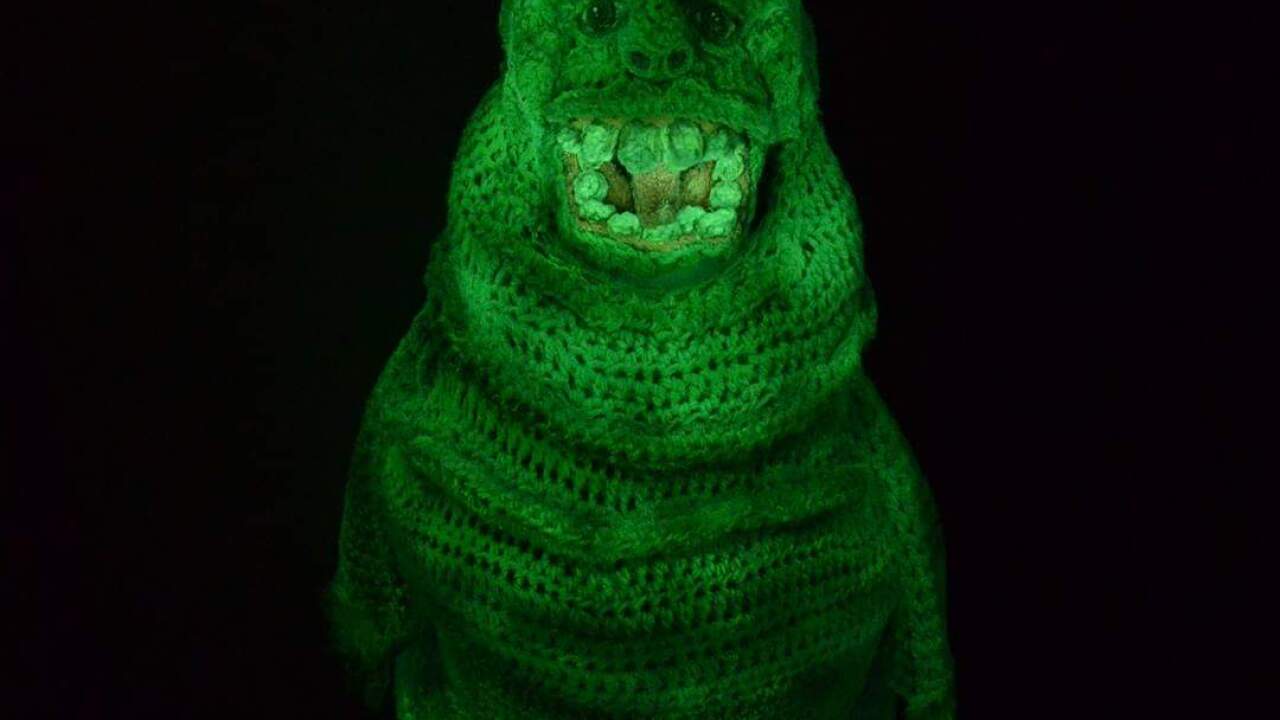 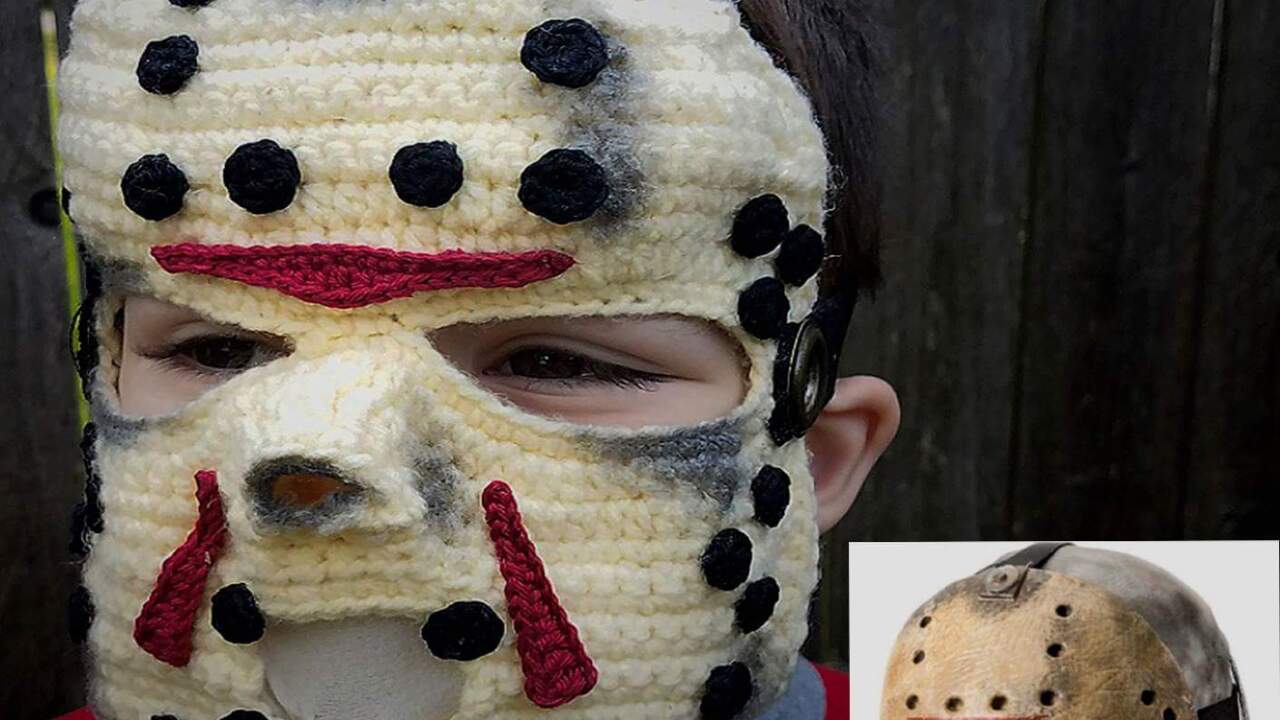 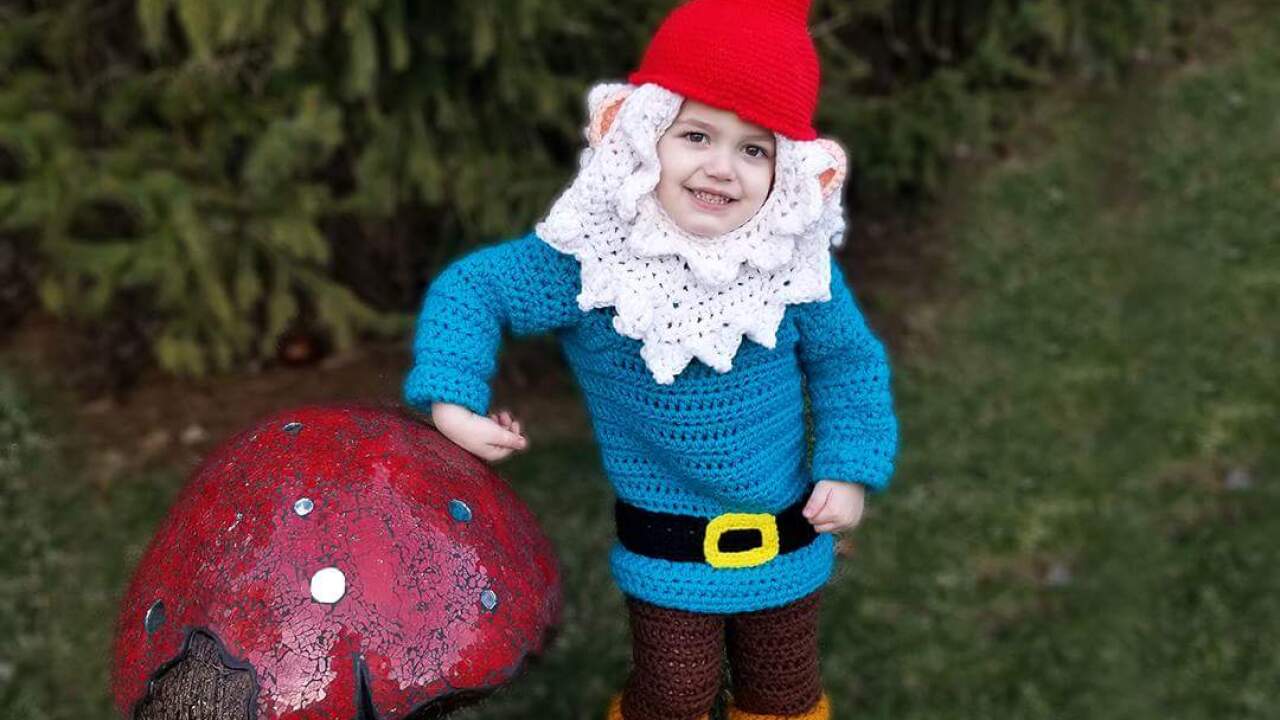 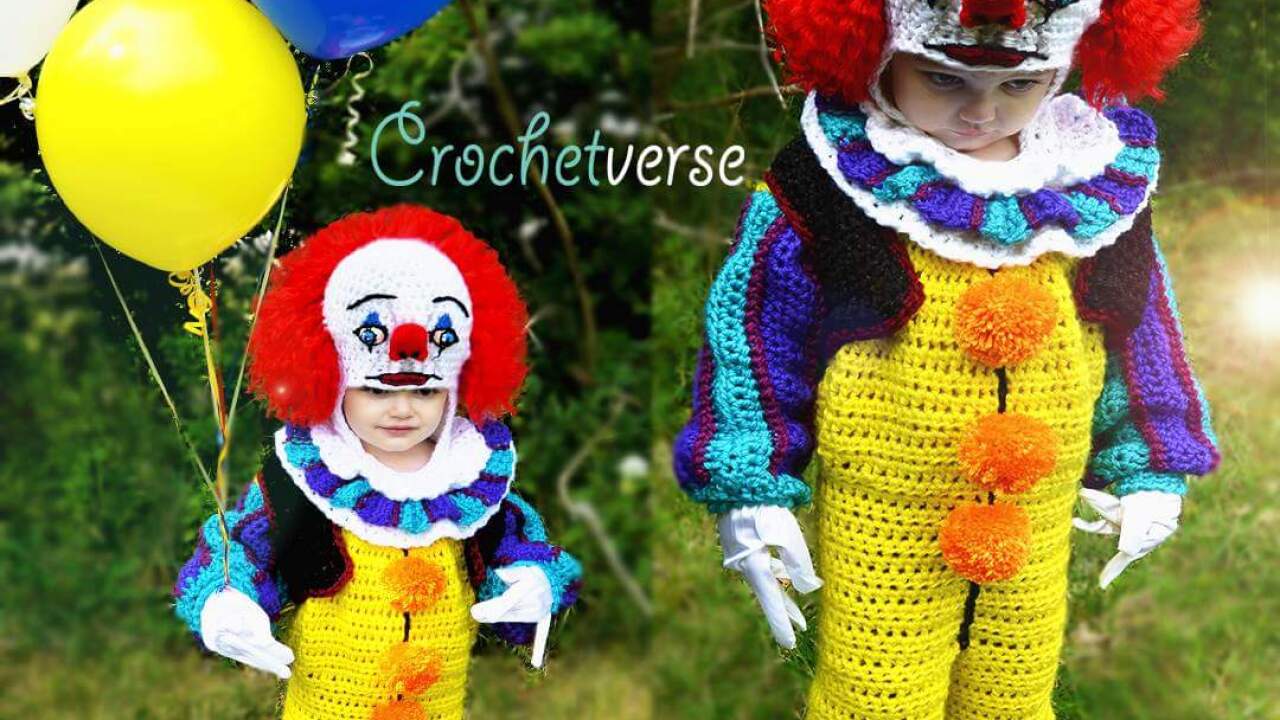 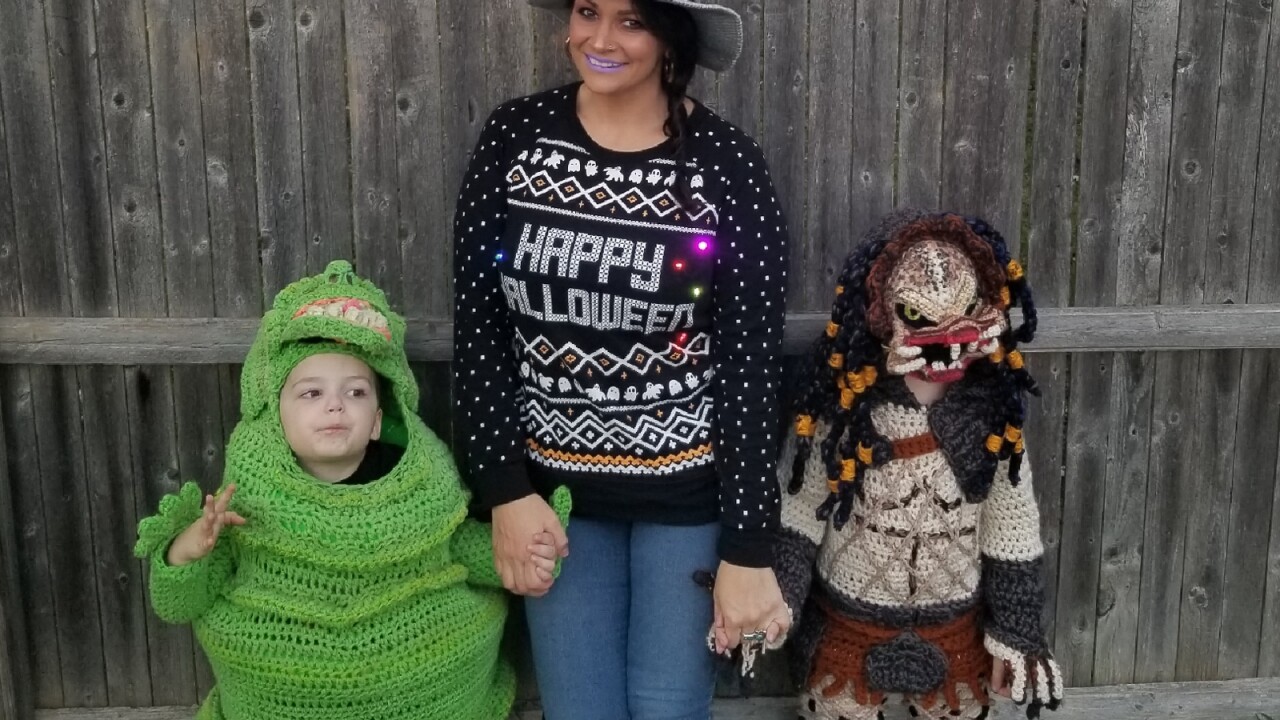 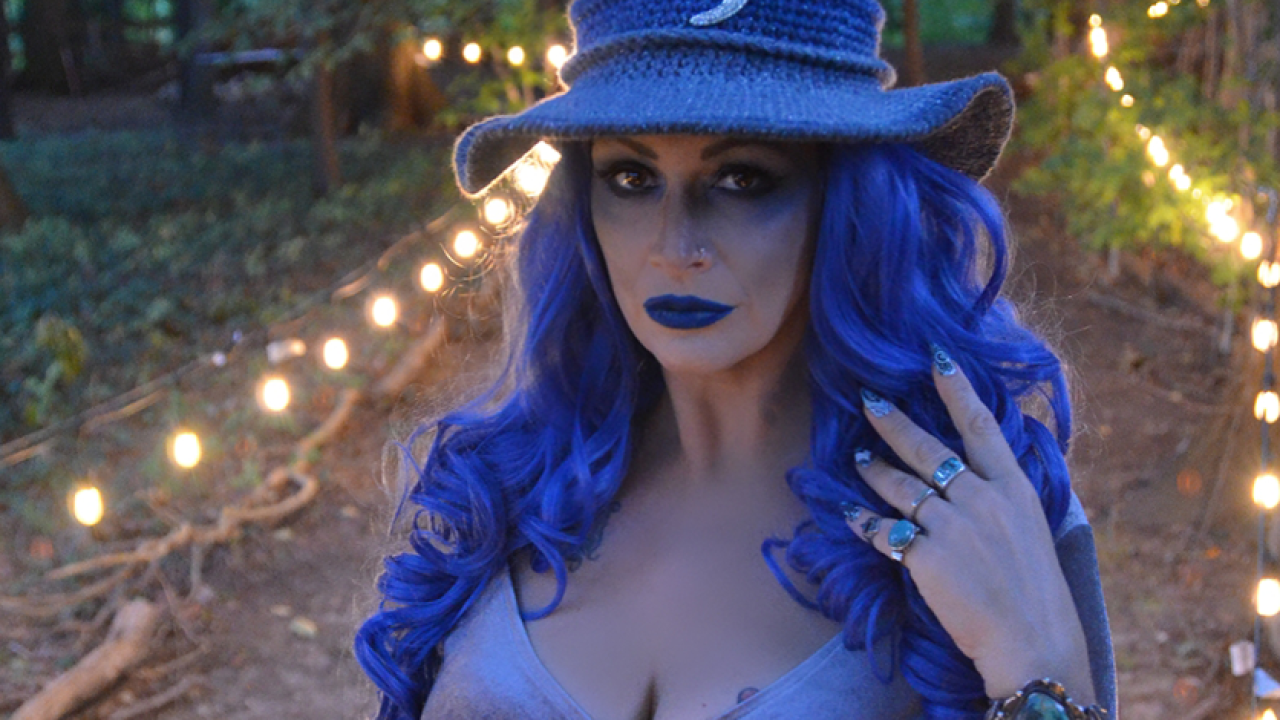 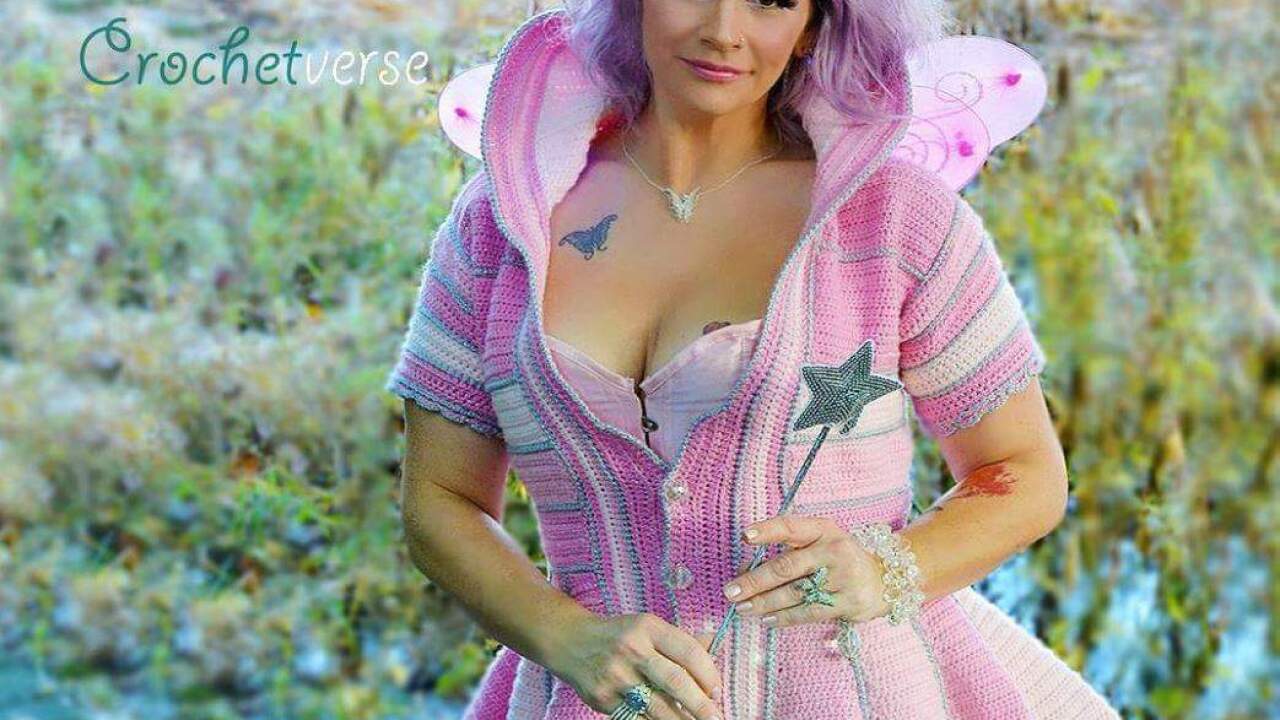 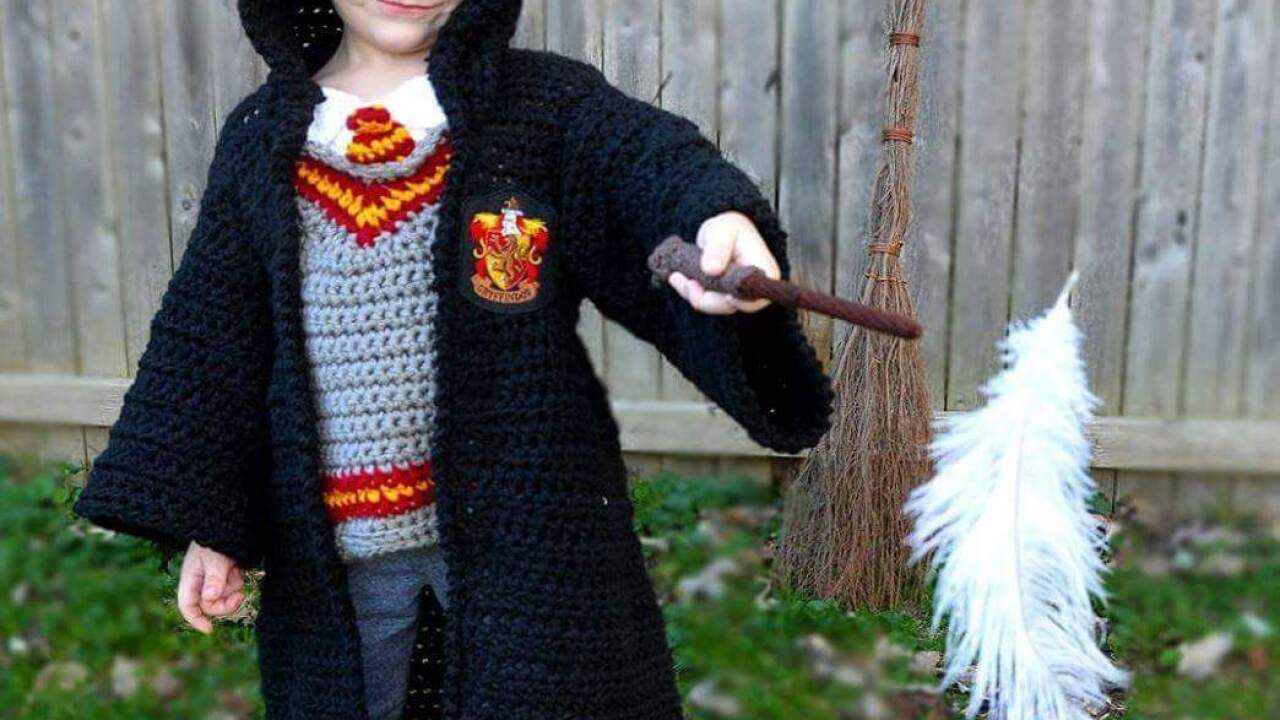 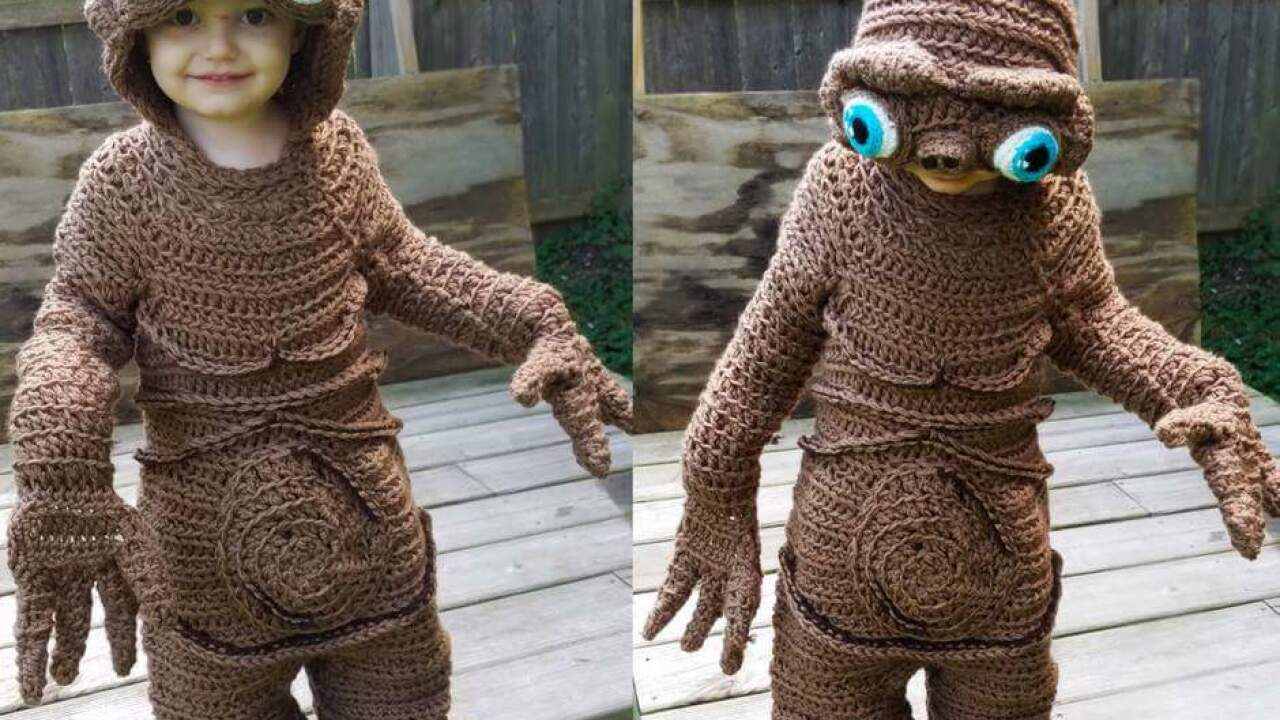 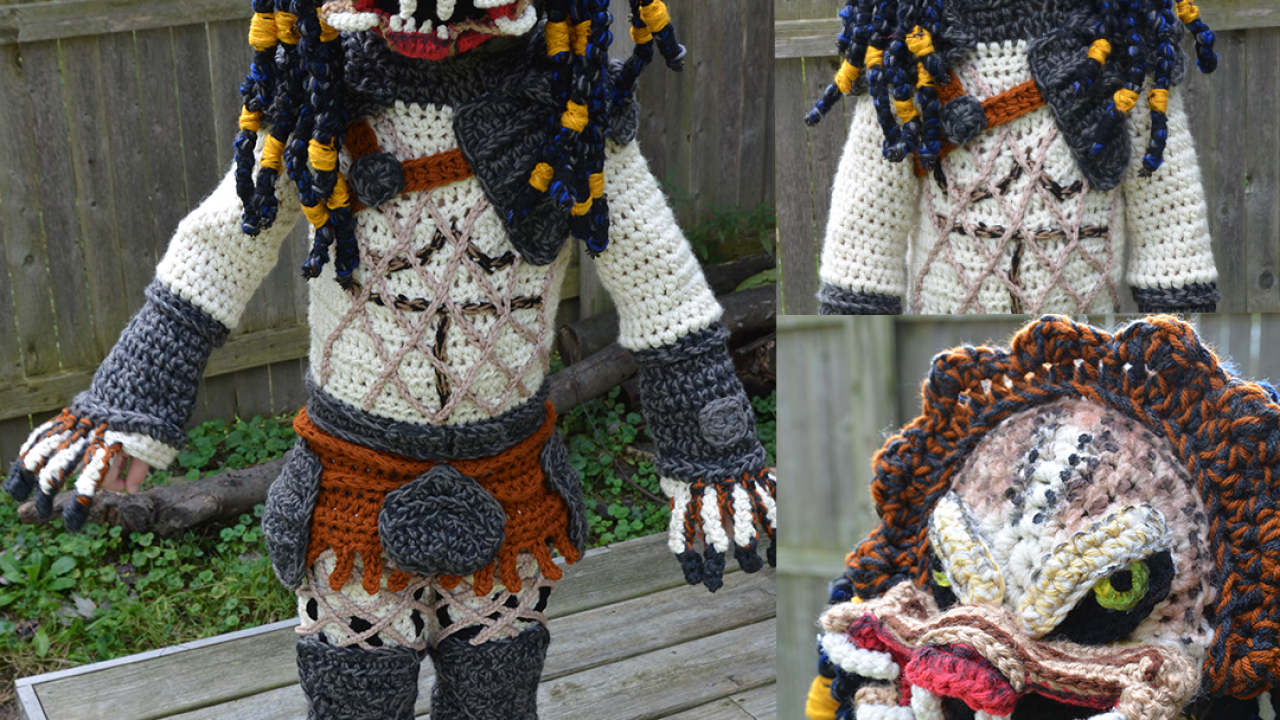 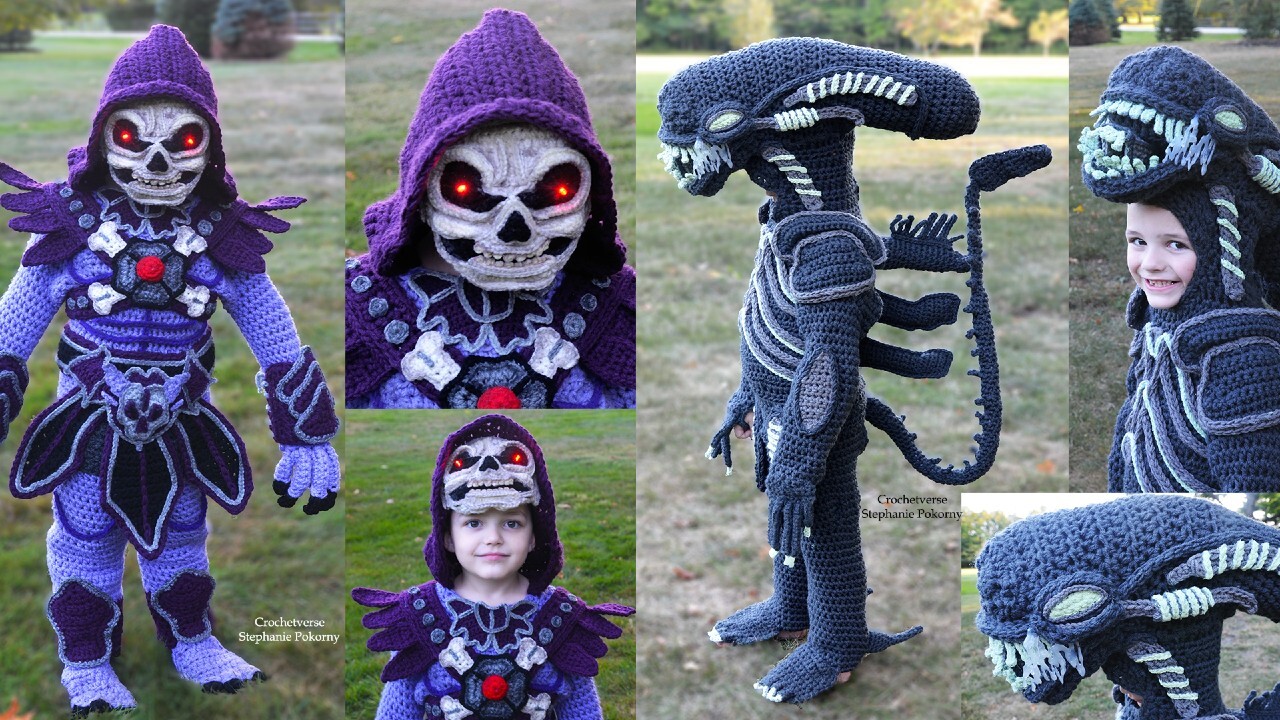 CLEVELAND, Ohio – It’s rare nowadays for children to wear homemade Halloween costumes, but not for one Ohio family.

For the past few years, Stephanie Pokorny has been crocheting incredible head-to-toe costumes for her two sons in the Cleveland area.

Pokorny really outdid herself this year by creating an amazing Skeletor costume with glowing eyes for one son and a glow-in-the-dark "Alien" suit for the other.

Pokorny says she lets her boys choose what they want to be every year and designs the costumes accordingly. Some of her past creations include It the clown, Jason from “Friday the 13th,” a Smurf, Harry Potter, Slimer from “Ghostbusters,” and the costume that started it all, E.T.

“It makes me so happy to bring to life their ideas and watch them enjoy Halloween!” wrote Pokorny on her blog .

The costumes don’t only look cool. They’re also functional, providing warmth for when Halloween is on the colder side.

“We live in an area where sometimes it snows on Halloween so their coziness is always appreciated by my babes!” said Pokorny.

The talented mother says her mom did the same for her as a child and she remembers being so excited to wear the handmade costumes.

According to Pokorny, all of the costumes are done freehand with no pattern and most remain one of a kind. Some become a pattern so others can create them.