Mike Pence: No contact between Trump campaign and Russia 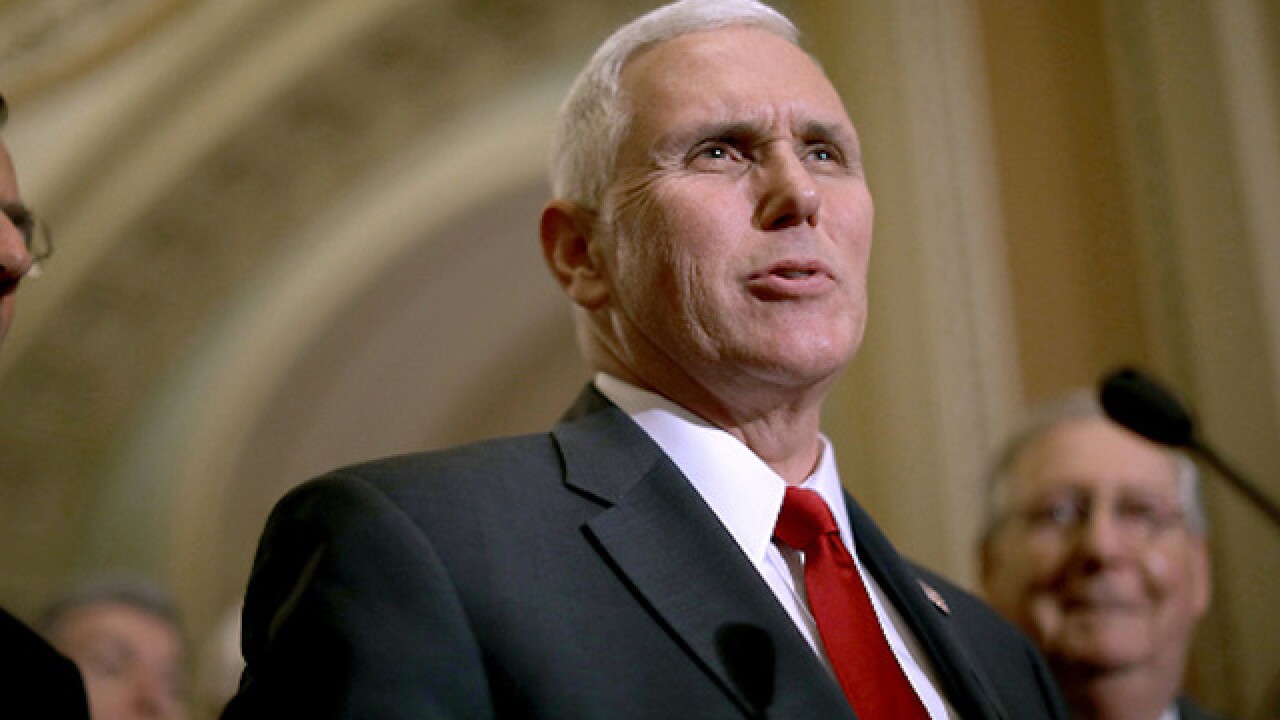 Asked by Fox News' Chris Wallace about contact between Trump or Trump's team and the Kremlin, and the former Indiana governor denied there had been any, writing off the whole line of questioning as a "distraction."

"Of course not. Why would there be any contact between the campaign?" Pence told Wallace on "Fox News Sunday." "This is all a distraction, and it's all part of a narrative to delegitimatize the election and to question the legitimacy of (Trump's) presidency."

Asked again on CBS' "Face the Nation" by John Dickerson, Pence once again said "of course" there had not been contact between the Trump campaign and Russia.

FBI Director James Comey refused to comment Wednesday during a Senate Intelligence Committee in response to questions over whether the bureau was investigating links between the Trump campaign and Russia.

Trump's team confirmed to CNN on Friday that Flynn had spoken with Kislyak. According to the transition team, Flynn had spoken to Kislyak at several points on various issues. One conversation came on December 29, the same day President Barack Obama announced a series of actions on Russia, including new sanctions and the expulsion of diplomats. A transition official told CNN that Flynn and Kislak had not discussed the sanctions, a point echoed by Pence on Sunday.

"They did not discuss anything having to do with the United States' decision to expel diplomats or impose censure against Russia," Pence said.