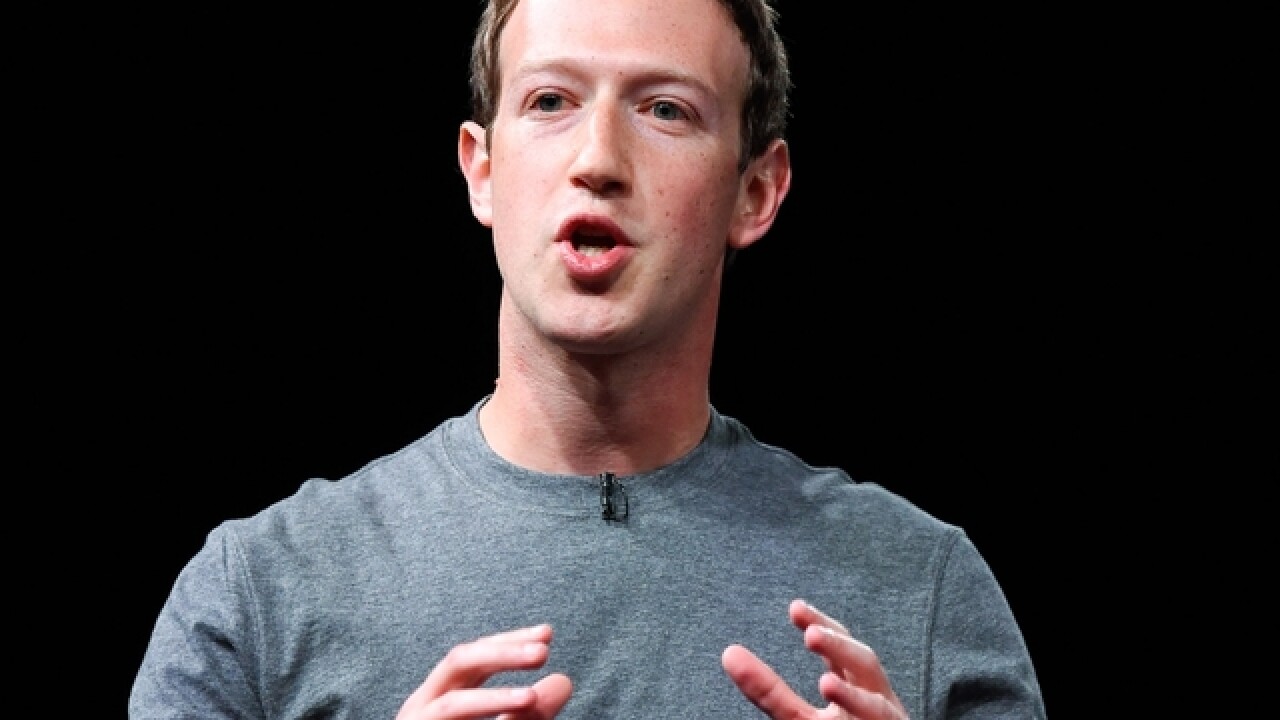 NEW YORK (CNNMoney) -- Mark Zuckerberg has decided to speak up against President Trump.

The Facebook CEO and cofounder expressed concern on Friday over Trump's executive orders this week on immigration and refugees.

"Like many of you, I'm concerned about the impact of the recent executive orders signed by President Trump," Zuckerberg wrote in a Facebook post, which cited his family's immigrant background and his volunteer work with undocumented schoolchildren.

"We should also keep our doors open to refugees and those who need help," Zuckerberg wrote. "That's who we are. Had we turned away refugees a few decades ago, Priscilla's family wouldn't be here today."

"We need to keep this country safe, but we should do that by focusing on people who actually pose a threat," Zuckerberg wrote. "Expanding the focus of law enforcement beyond people who are real threats would make all Americans less safe by diverting resources, while millions of undocumented folks who don't pose a threat will live in fear of deportation."

Zuckerberg, who has called for a more open immigration policy, also clashed with Trump during the campaign.

"Mark Zuckerberg's personal senator, Marco Rubio, has a bill to triple H-1Bs that would decimate women and minorities," Trump said in October 2015.

"Instead of building walls, we can help build bridges," Zuckerberg said at an event in April 2016, in an apparent dig at Trump's proposal to build a border wall with Mexico.

The top two Facebook execs have mostly stayed silent on Trump since his election victory, with rumors mounting that either or both may be interested in running for political office. (Zuckerberg recently said he has no intention to run.)

Peter Thiel, Facebook's longest-standing board member, was a vocal supporter of and donor to the Trump campaign. Thiel was a member of Trump's transition team and helped wrangle tech leaders, including Sandberg, to meet with Trump in December.