Marijuana should be treated like tobacco, alcohol, Obama says 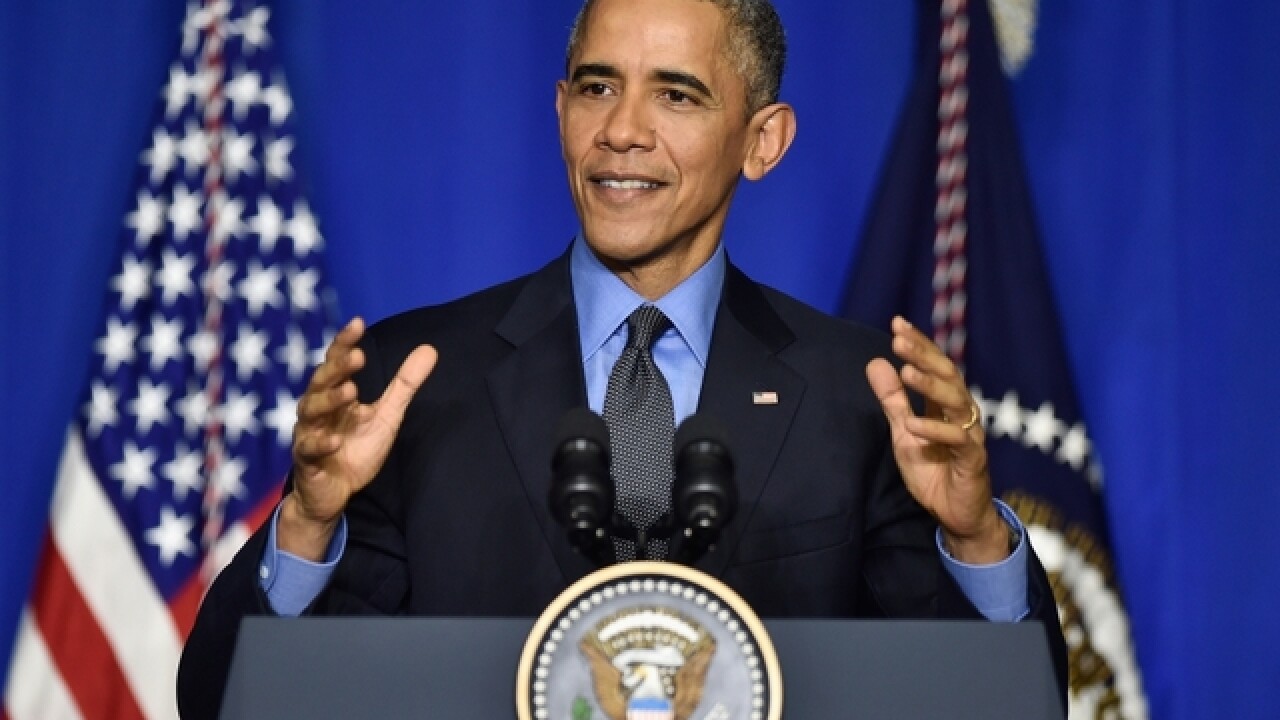 In what was described as an " exit interview " by Rolling Stone magazine, President Barack Obama said that the patchwork of marijuana laws throughout the nation is not sustainable.

Currently, marijuana is considered a banned substance by the federal government in all states. In response to several states approving decriminalized recreational marijuana, Obama issued an executive order to prevent federal authorities from charging citizens who are abiding by state laws.

Like all of Obama's executive orders, it can be undone by incoming President elect Donald Trump.

Because of this patchwork of laws, Obama said something needs to change.

"it is untenable over the long term for the Justice Department or the DEA to be enforcing a patchwork of laws, where something that's legal in one state could get you a 20-year prison sentence in another," Obama told Rolling Stone. "So this is a debate that is now ripe, much in the same way that we ended up making progress on same-sex marriage."

Obama's solution is to treat marijuana like other legal substances.

"I’ve been very clear about my belief that we should try to discourage substance abuse," Obama said. "And I am not somebody who believes that legalization is a panacea. But I do believe that treating this as a public-health issue, the same way we do with cigarettes or alcohol, is the much smarter way to deal with it."

Part of the issue, Obama points out, is a change in public opinion and government's slow reaction to this change of opinion.

"Typically how these classifications are changed are not done by presidential edict but are done either legislatively or through the DEA," Obama said. "As you might imagine, the DEA, whose job it is historically to enforce drug laws, is not always going to be on the cutting edge about these issues."

Would Trump decriminalize marijuana at the federal level? The answer is rather unclear, as it is an issue he did not address on the campaign trail.

He was asked in 2015 by the Washington Post about his stance, and he said at the time it should be a state-level issue. Given current federal laws, allowing states to decide what to do about marijuana would require some federal government action.