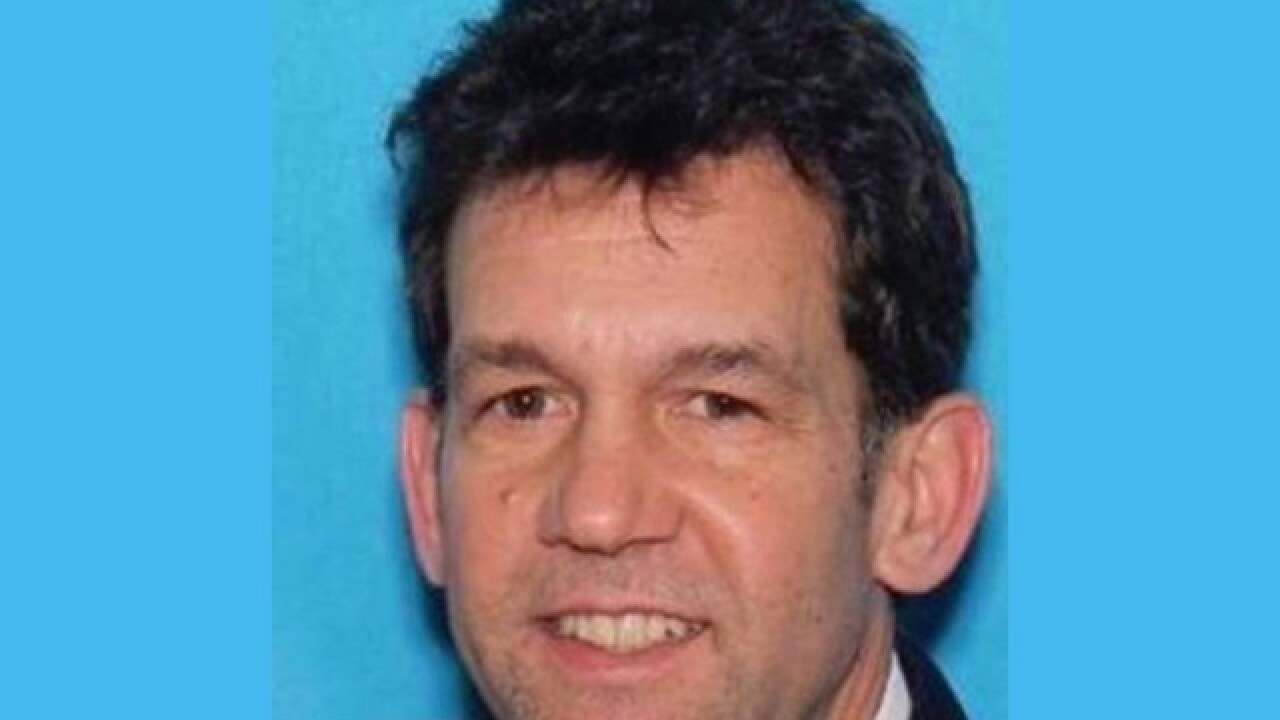 A Pennsylvania man shot at his ex-wife after their divorce was finalized, then drove to a retirement community and killed his parents, authorities said. After hours on the run, he was found dead early Thursday.

The bullets missed his wife but hit nearby houses. No injuries were reported.

He was on the run for hours before police saw his minivan and pursued him, Hogan said early Thursday. Rogal led police officers on a chase before crashing his vehicle into the side of the house where his ex-wife was earlier, but she had left and was not injured.

When police made contact with him, he was dead, Hogan said, but did not provide specifics on what killed him.

Rogal's divorce was finalized Wednesday and his home awarded to his now ex-wife, authorities said. After that, he allegedly drove to the home in West Bradford Township and shot at his ex-wife as she changed oil on a car in the driveway, Hogan said.

Rogal then drove to a retirement community in East Goshen Township and fatally shot his parents, who were in their late 80s, the district attorney said. William and Nancy Rogal were in their apartment at the senior living center when they were shot.

The suspect fled the scene in a 2002 silver Honda Odyssey.

Shortly after the shooting, area schools were put on lock down, but that was lifted after he was reported dead.