Man receives $75 after being wrongly imprisoned for 31 years 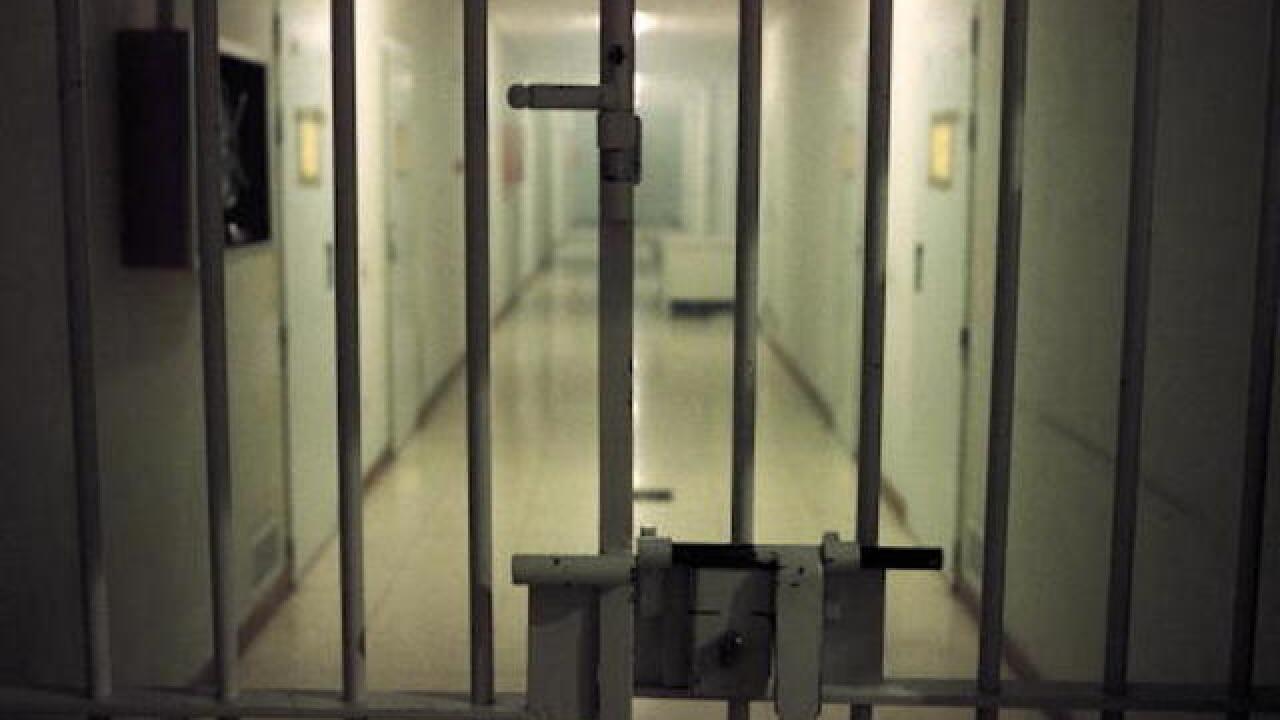 When Lawrence McKinney walked out of a Tennessee prison in 2009 after 31 years of wrongful incarceration, McKinney was given $75 for his time after DNA evidence exonerated him of rape and burglary.

According to a CBS News report , McKinney is hoping Gov. Bill Haslam can help make up for 31 years of not being able to earn an income. According to CBS, McKinney has worked odd jobs at a church to help make ends meet.

While McKinney is eligible for up to $1 million in compensation under Tennessee law, a parole board has twice denied his request for additional compensation.

Despite a judge dropping the case after DNA evidence excluded McKinney from being a suspect in the 1978 crime, the parole board is not convinced of McKinney's innocence.

“I have not been convinced he is innocent,” Patsy Bruce, a former parole board member who heard McKinney's compensation case, told CBS News.

But McKinney's attorney says that justice has not been served in this case.

“It is not justice for him not to receive compensation for being wrongfully imprisoned,” Jack Lowery, McKinney’s lawyer, said in the report.

McKinney's case is not terribly unusual. According to Innocence Project, 40 percent of people exonerated through DNA evidence are never repaid for their time.