Man kills stepmother because she gloated about Cowboys' win 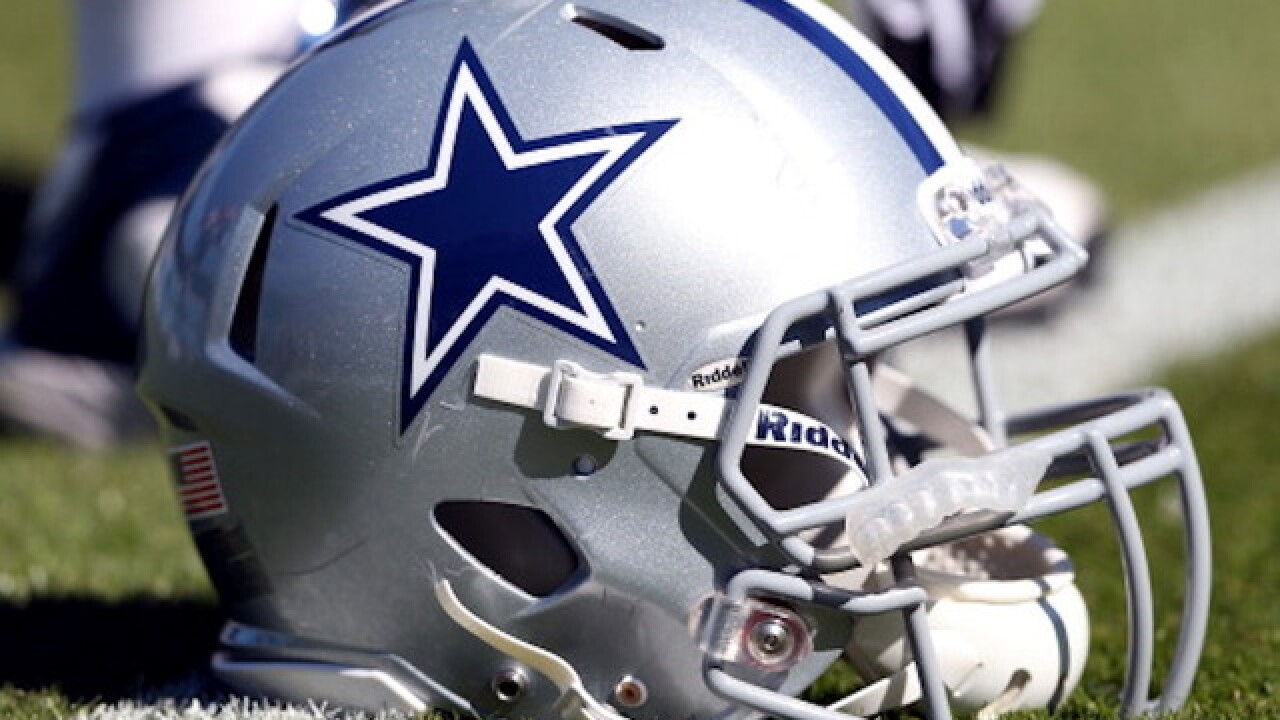 Streeter Lecka
<p>CHARLOTTE, NC - OCTOBER 21: A helmet of the Dallas Cowboys during their game at Bank of America Stadium on October 21, 2012 in Charlotte, North Carolina. (Photo by Streeter Lecka/Getty Images)</p>

An Austin, Texas man has been charged with murdering his stepmother after he allegedly stabbed her because she was gloating about the Dallas Cowboys’ win on Sunday.

20-year-old Pontrey O’Neal Jones was watching the Cowboys play the Tampa Bay Buccaneers on Sunday with his father and stepmother, Magedelana Ruiz at the family’s home. After the Cowboys beat the Buccaneers, Jones decided to go get some fresh air.

When he returned to the apartment, Jones saw his stepmother "disrespecting his father and gloating about how the Cowboys won the game." That’s when Jones grabbed a knife he had stashed in the family’s couch and stabbed Ruiz multiple times.

Jones fled the apartment, but was found 10 minutes later lying naked in the grass.

Ruiz was transported to a hospital, where she was later pronounced dead.

KEYE-TV also reports that Jones had originally planned to killed his little sister by breaking her neck, but changed his mind and decided to kill Ruiz. It is currently unclear why Jones wanted to kill his sister.

Jones has been charged with first-degree murder and his being held on $500,000 bond.