Authorities believe the woman was murdered 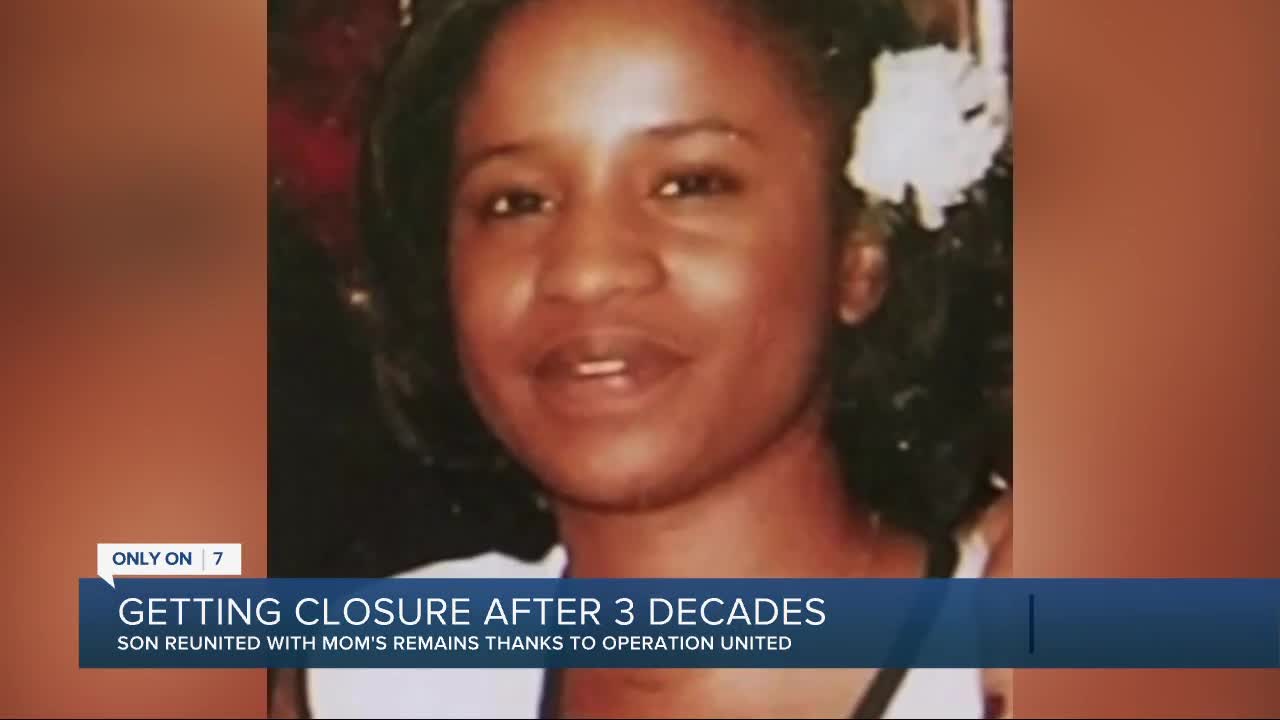 In 1987, Anita Wiley left her home in Detroit to head to the store. Her son Antonio, then 13, said goodbye as he also left to spend the night at a cousin’s house. 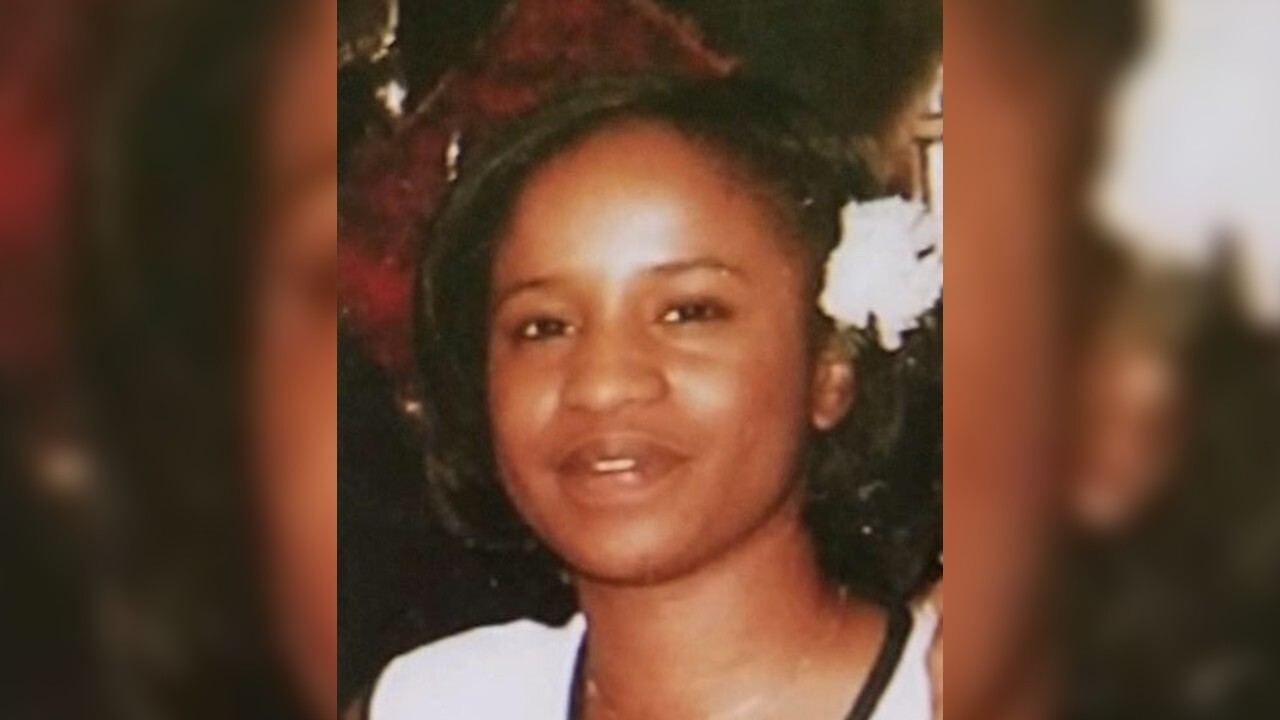 DETROIT, Mich. -- In 1987, Anita Wiley left her home in Detroit to head to the store. Her son Antonio, then 13, said goodbye as he also left to spend the night at a cousin’s house.

“She kissed me, told me she loves me and would see me the next day,” said Antonio Wiley.

When family members brought Antonio home, his mom was gone. They filed a missing person’s report.

This is a picture of Anita Wiley. She went missing in 1987 when her son was only 13. Now a Detroit Police and FBI program called Operation United has helped her son find out what happened to her. He shares his story of hope and perseverance on @wxyzdetroit at 6. pic.twitter.com/lc0rcAnZd2

“Every day I hoped that would be the day that she would come home," he said. "Days turned into weeks, to months, to years."

Antonio says it became real to him on his birthday, which came a short time after she went missing. He knew his mom would never miss his birthday.

“A lot of people had a lot of opinions about what happened, but it didn’t give me answers. So one day, I decided to start over,” Antonio said.

A few years ago, he filed a new missing person’s report. It was a long shot after so many years, but Detroit police collected his DNA. Then last year, Sgt. Shannon Jones launched Operation United, a one-of-a-kind partnership between Detroit police and the FBI to exhume bodies of Jane Does and John Does and collect DNA.

“Once the results start coming back, giving us names and identifications, then we can start bringing closure to families,” said Sgt. Jones at the time.

On Wednesday, Antonio brought roses to his mom’s grave. She's the first woman identified through Operation United. It didn’t just unite him with her remains, it united his family, as they came together to celebrate answers and her memory this year.

For more than 3 decades he wondered what happened to his mom.
He knew that in 1987, when he was only 13-years-old, she left home to head to the store then never returned.
Now he finally is getting some answers. His story only on @wxyzdetroit at 6. pic.twitter.com/g07pb1id23

Detroit police say Anita was murdered. Knowing who she is has led to new leads in what was a cold case. Antonio says he believes she will get justice because her family did not give up.

“I think she would be proud," he said. "To know that we’ve been united in that respect, but that also, others like her, other families that have suffered a loss, can look at this situation and find hope."

The FBI says since Detroit police started this effort, other communities have reached out, interested in modeling an operation after it. Antonio says he hopes they do. It means the world to families.

This story was originally published by Kim Russell at WXYZ.