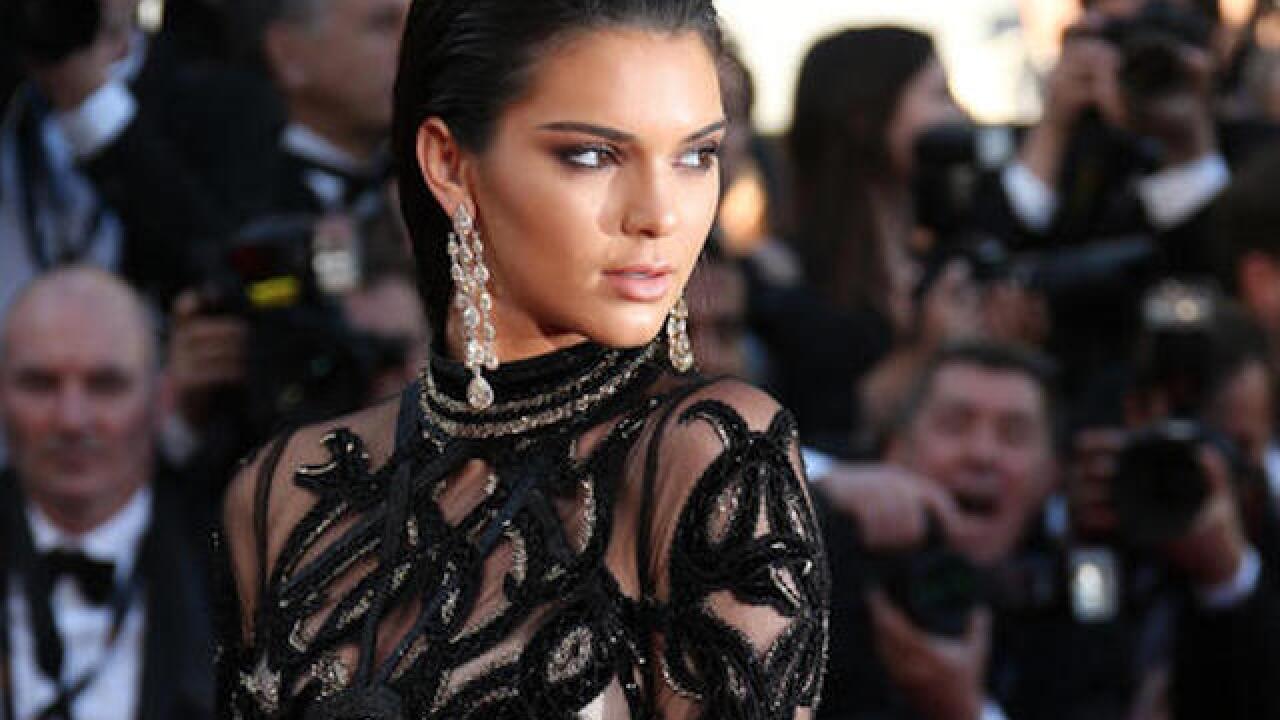 Sgt. Leonard Calderon tells The Associated Press that Shavaughn McKenzie was arrested around 9:45 Sunday night. Calderon says Jenner pulled into the driveway of the residence and saw McKenzie, who he says he attempted to talk to her. Police were then called.

McKenzie is charged with felony stalking. Los Angeles County Sheriff's Department records show McKenzie is being held on $180,000 bail. Police didn't know whether he had an attorney to comment on the charge.

Records show McKenzie pleaded no contest to a pair of trespassing cases in May.