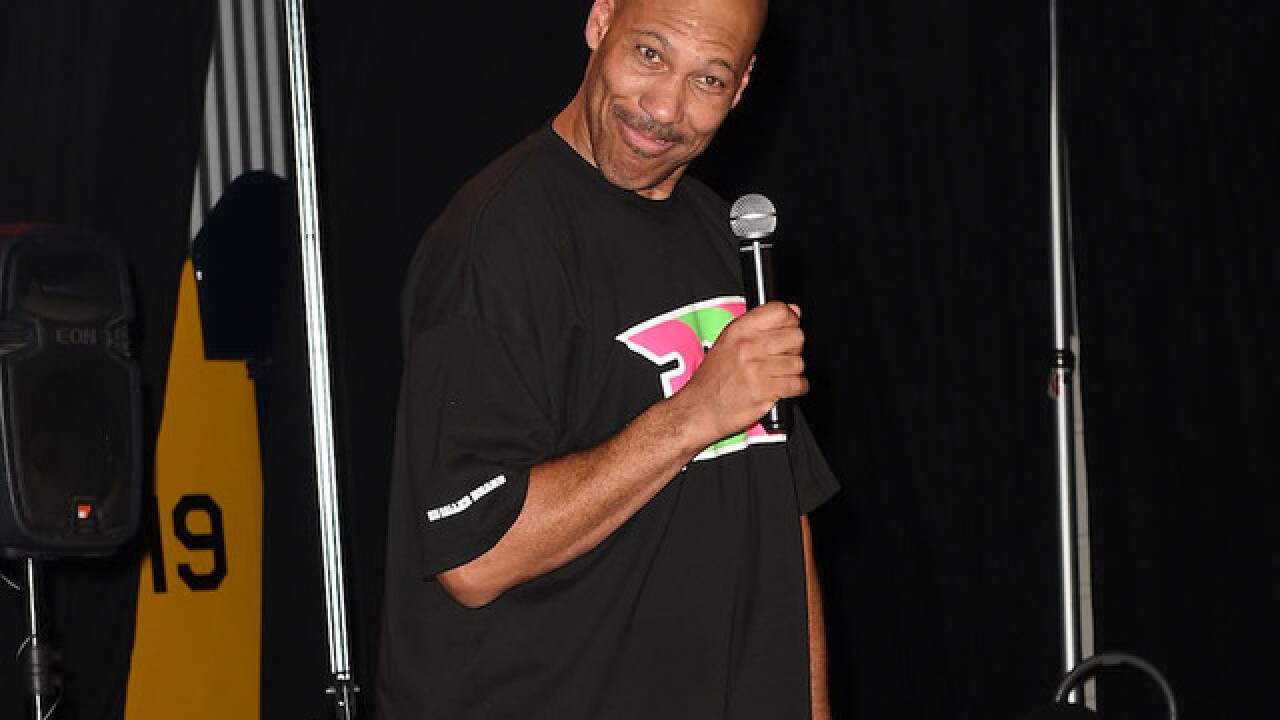 Days after President Donald Trump touted his role in the release of three UCLA basketball students who were arrested in China, LaVar Ball, the father of one of those players, suggested the President had little to do with the matter.

"Who?" Ball told ESPN when asked about Trump's involvement in the situation. "What was he over there for? Don't tell me nothing. Everybody wants to make it seem like he helped me out."

Ball's son, LiAngelo, along with two other players, Cody Riley and Jalen Hill, were arrested last week on suspicion of stealing sunglasses from a Louis Vuitton store while their team was in the Chinese city of Hangzhou. Trump had said he personally asked Chinese President Xi Jinping to intervene in the case.

On Wednesday, Trump issued a call for gratitude from the players.

"Do you think the three UCLA Basketball Players will say thank you President Trump? They were headed for 10 years in jail!" he tweeted.

The President received the thanks of the players at a news conference later that day, where they also apologized for their behavior.

"To President Trump and the United States government, thank you for taking the time to intervene on our behalf. Thank you for helping us out," Riley said. LiAngelo Ball echoed his teammate's statement.

Athletic Director Dan Guerrero confirmed the trio shoplifted from three stores near their hotel Monday night. The three were identified the next morning after police searched their bags and found the stolen items.

Trump issued a follow-up message to the students on Thursday, wishing them a "great life."

"To the three UCLA basketball players I say: You're welcome, go out and give a big Thank You to President Xi Jinping of China who made your release possible and, HAVE A GREAT LIFE! Be careful, there are many pitfalls on the long and winding road of life!" he wrote on Twitter.

LaVar Ball told ESPN he was happy to have his son back, and also seemed to downplay his alleged crime.

"As long as my boy's back here, I'm fine," he said. "I'm happy with how things were handled. A lot of people like to say a lot of things that they thought happened over there. Like I told him, 'They try to make a big deal out of nothing sometimes.' I'm from L.A. I've seen a lot worse things happen than a guy taking some glasses."

All three players have been suspended from the UCLA basketball team indefinitely.