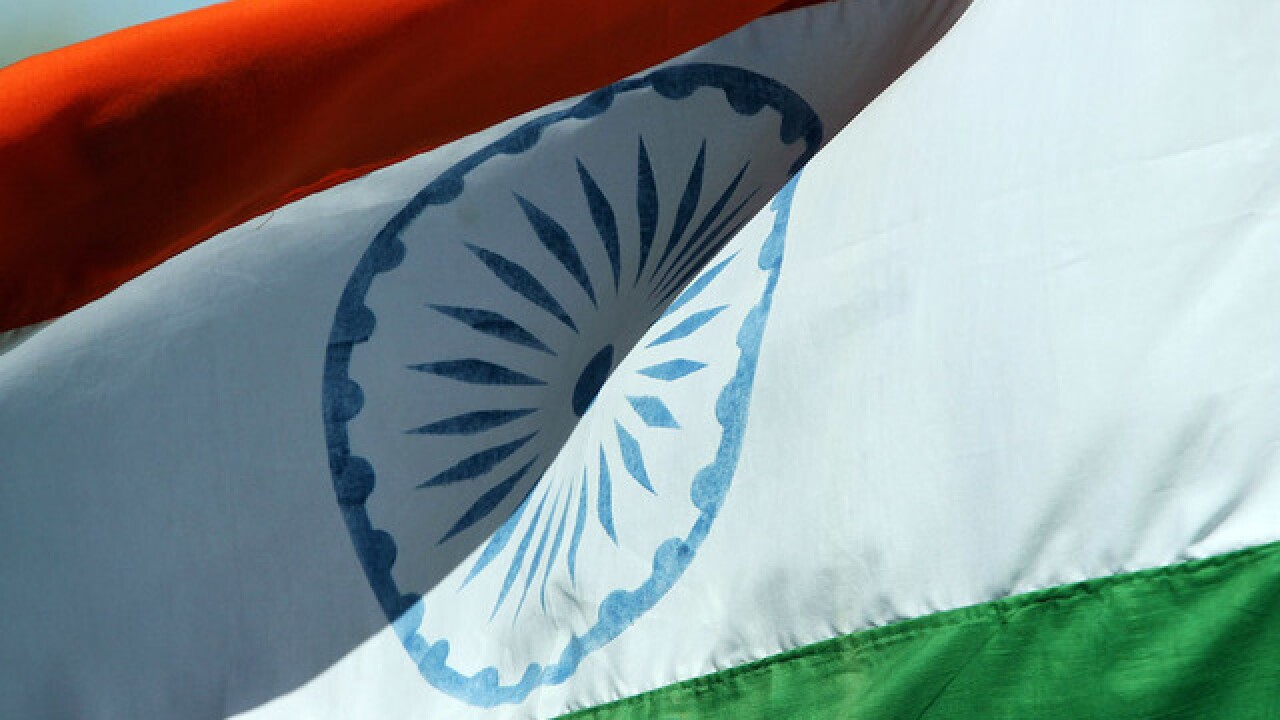 Getty Images
Simon Cross
<p>ADELAIDE, AUSTRALIA - JANUARY 24: An Indian flag is flown high during day one of the Fourth Test between Australia and India at Adelaide Oval January 24, 2008 in Adelaide, Australia. (Photo by Simon Cross/Getty Images)</p>

(CNN) -- Every year since 1995, a mystery illness has plagued the town of Muzaffarpur in Bihar, India.
Around May and June each year, large numbers of young children would start showing signs of fever. They'd have seizures and convulsions, before slipping in and out of consciousness.
In 2014, hundreds of children were admitted to hospital exhibiting symptoms of this illness, branded locally as "chamki ki bimari," or "tinsel disease." Of 390 admitted for treatment, 122 died.
Teams of researchers and medical experts searched exhaustively to find the cause, but to no avail. Until now.
A new report, published in The Lancet Global Health medical journal on Tuesday, claims to have discovered what's behind the devastating disease: the unassuming lychee, otherwise known as litchi.
Heat, humidity, malnourishment, the monsoon and pesticides have all been considered at one stage to be contributing factors to the illness -- said to resemble encephalitis symptomatically, a disease that causes inflammation of the brain.
Killer fruit?
Researchers from the US Centers for Disease Control and India's National Centre for Disease Control compared test results of children who had developed the mysterious illness, and children who had not.
Analysis of blood and spinal fluid samples showed no signs of infection or exposure to chemicals and insecticides.
However, most of the children who had fallen ill had eaten lychee fruit recently. They were also six times more likely to have visited a fruit orchard in the last 24 hours, the study said.
Muzaffarpur, Bihar, is the largest lychee farming region in India.
According to the study, parents reported that children in the affected villages spent most of the day eating lychees from the surrounding orchards, often returning home in the evening "uninterested in eating a meal."
The results said that children who fell ill were twice as likely to have skipped dinner, which, according to the researchers probably resulted in "night-time hypoglycaemia."
When their blood sugar level dropped, the body would start to metabolize fatty acids to produce a necessary boost of glucose.
However, urine samples showed that two-thirds of the ill children showed evidence of exposure to toxins found in lychee seeds -- found in higher levels in unripe fruits.
In the presence of these toxins "glucose synthesis is severely impaired," the study said, leading to dangerously low blood sugar and brain inflammation in the children.
'Unidentified genetic differences'
The Indian government issued a statement Wednesday advising children to henceforth "minimize litchi fruit consumption" in affected areas, and eat an evening meal during the "outbreak period."
However, the researchers said there are still some questions surrounding the mystery. For example, while orchards surround many villages in the area, typically only one child in each village develops the illness. The report suggests it may be something to do with genetics.
"The synergistic combination of litchi consumption, a missed evening meal, and other potential factors such as poor nutritional status, eating a greater number of litchis, and as yet unidentified genetic differences might be needed to produce this illness," the study said.
However, it added that similar outbreaks had been reported in another lychee cultivation areas in West Bengal, and also beyond India in parts of Vietnam and Bangladesh.
Previous research had focused on pesticides rather than the fruit itself, but "the findings of our investigations might help to shed light on the cause of illness in the Bangladesh and Vietnam outbreaks," the study said.
The-CNN-Wire
™ & © 2017 Cable News Network, Inc., a Time Warner Company. All rights reserved.
Copyright 2017 Scripps Media, Inc. All rights reserved. This material may not be published, broadcast, rewritten, or redistributed.