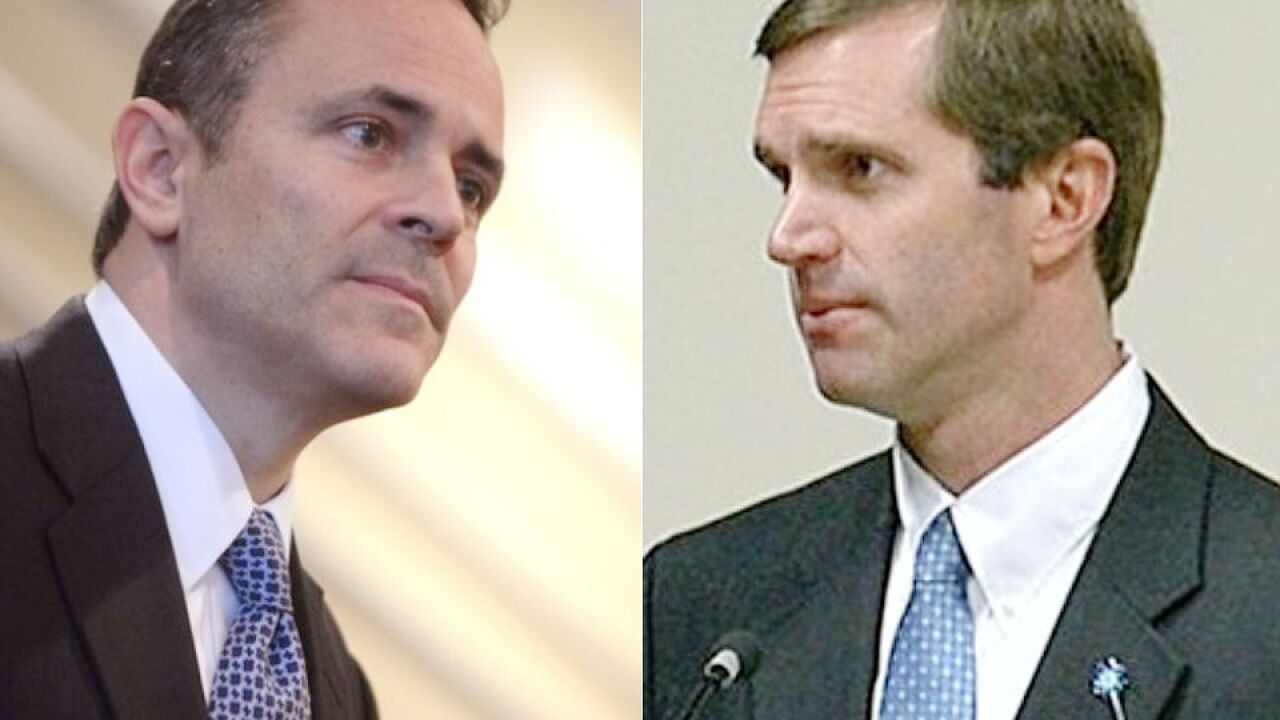 The governor formally requested a recanvass following his loss to Attorney General Andy Beshear. On election night he refused to concede, saying that he believed there had been "voting irregularities."

"This is a close, close race. We are not conceding this race by any stretch," he declared on election night.

The challenge to the results did not deter Beshear, who named his transition team the day after the election.

Bevin told the media that he wishes Beshear the best and stated that his team was working with the Attorney General to ensure a smooth transition.

This story was originally published by Melissa Ratliff on WLEX.