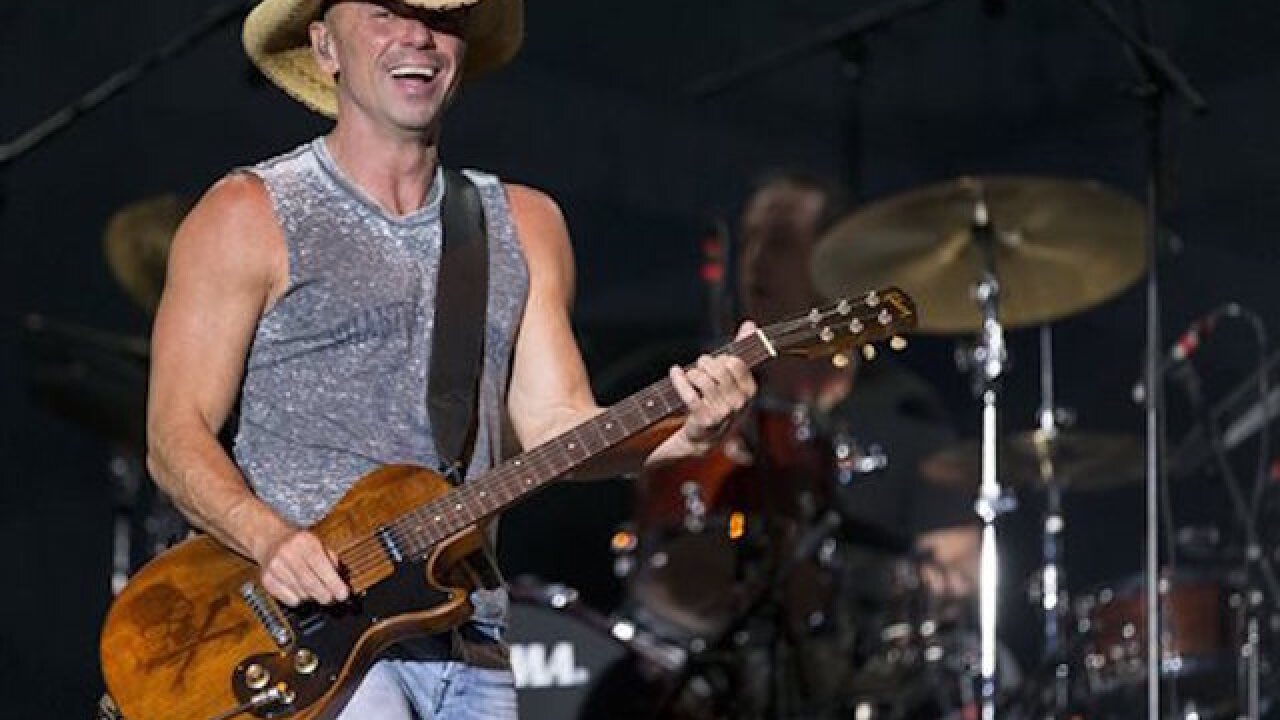 Eric Jamison
<p>FILE - In this April 3, 2016, file photo, Kenny Chesney performs at the 4th Annual ACM Party for a Cause Festival in Las Vegas. Police said an officer shot several times near Philadelphia got a call from country singer Chesney with an apology for saying he was dead. Chesney gave a shoutout to Officer Christopher Dorman at the Saturday, June 25, 2016, concert in south Philadelphia but mistakenly said he had died. (Photo by Eric Jamison/Invision/AP, File)</p>

PITTSBURGH (AP) — Officials say more than two dozen people were taken to hospitals and several others were arrested in and around the Kenny Chesney concert in Pittsburgh.

Police reported a handful of arrests on charges including trespassing, ticket robbery, simple assault and public intoxication. Several dozen people were also cited for underage drinking. Toler said one officer injured his thumb while breaking up a fight.

A 2013 concert by the country artist in the city drew national headlines after 73 people were arrested and patrons left behind more than 30 tons of trash.