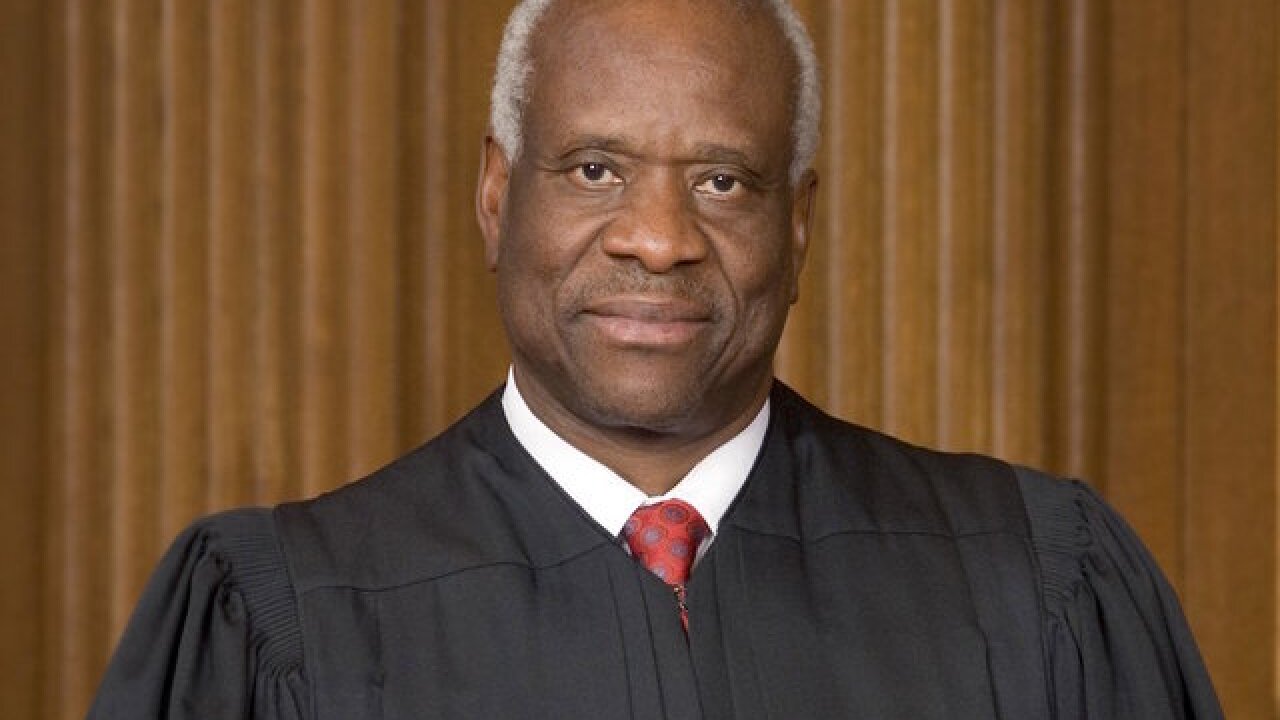 One of the key issues President-elect Donald Trump campaigned on was filing the Supreme Court seat left vacant by Antonin Scalia. And Pence has taken a lead role in helping choose the next justice.

Thomas is a strict constitutionalist and part of the court's conservative wing, as was Scalia.

The chief justice of the United States usually administers the oath to the President-elect, but a variety of officials have overseen the oath of the vice president.

While some vice presidents took the oath from the chief justice, on other occasions the outgoing vice president has administered the oath to the incoming one.