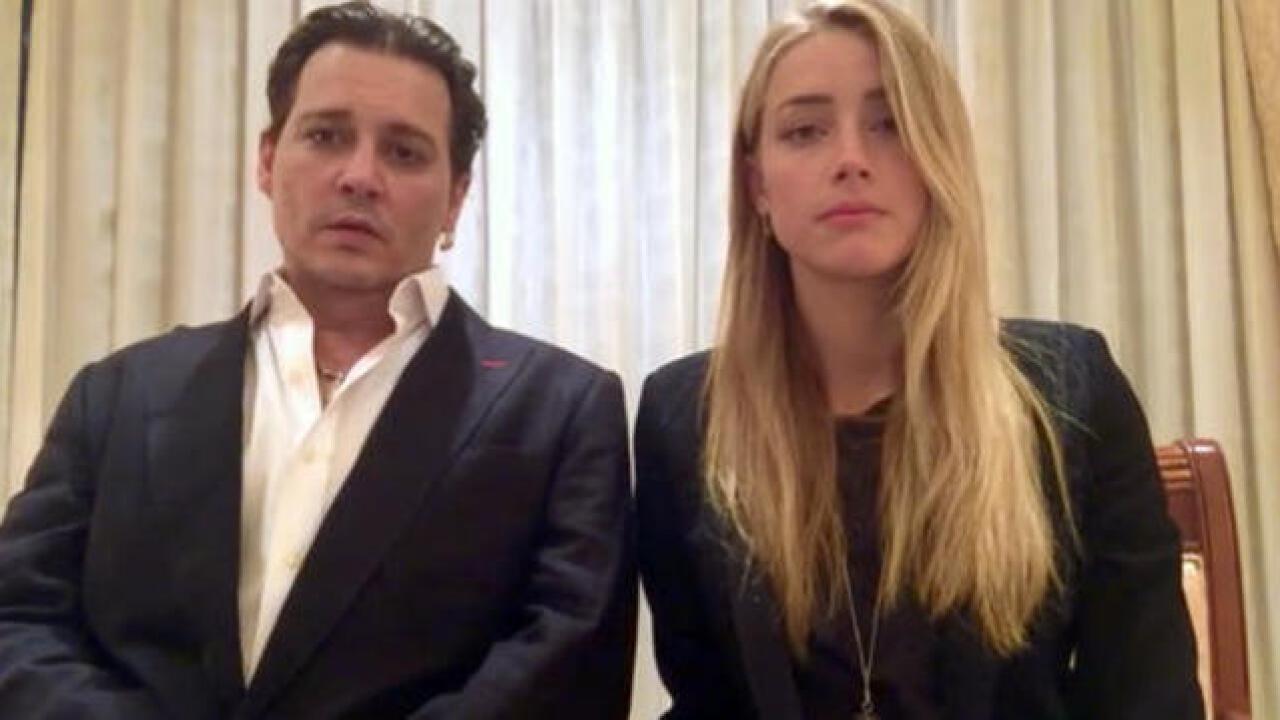 By: Associated Press
Posted at 2:33 AM, May 25, 2016
CANBERRA, Australia (AP) — Australia's deputy prime minister boasted on Wednesday that he had got into Johnny Depp's head like fictional serial killer Hannibal Lecter after the Hollywood actor quipped that the ruddy-faced lawmaker appeared to be "inbred with a tomato."
The exchange spanning half the globe is the latest in a war of words that started a year ago when Deputy Prime Minister Barnaby Joyce threatened to have Depp's pet dogs, Boo and Pistol, put down. Joyce bluntly said it was time the Yorkshire terriers that had been illegally smuggled into Australia "buggered off back to the United States."
Johnny Depp | PrettyFamous
The 52-year-old actor's wife Amber Heard pleaded guilty in a court last month to falsifying documents to conceal the pets when she arrived by private jet to join her husband on the set of the fifth movie in the "Pirates of the Caribbean" series.
The couple videoed an apology as part of a deal with prosecutors that allowed Heard to avoid a conviction.
Depp referred to Joyce as Barnaby Jones, the television detective played by Buddy Ebsen, while discussing the case this week on the U.S. talk show Jimmy Kimmel Live!
"He looks somehow inbred with a tomato," Depp told Kimmel. "It's not a criticism. No, I was a little worried. He might explode."
Joyce replied by thanking Depp for the publicity he gave Australia's tough biosecurity laws through the case that was widely lampooned as a "war on terrier."
Joyce, who is campaigning ahead of July 2 elections, said he had moved on from his dispute with Depp.
"I'm inside his head, I'm pulling little strings and pulling little levers. Long after I've forgotten about Mr. Depp, he's remembering me," Joyce told reporters in his home town of Tamworth.
"I'm turning into his Hannibal Lecter," Joyce added, referring to the brilliant but dangerously manipulative character best known from the Academy Award-winning movie "Silence of the Lambs."
Depp said he didn't watch the widely-derided apology video — that has been likened to a hostage video with wooden deliveries from the couple — before it was released.
"No, because I didn't want to kill myself," Depp explained to Kimmel.
Associated Press 2016