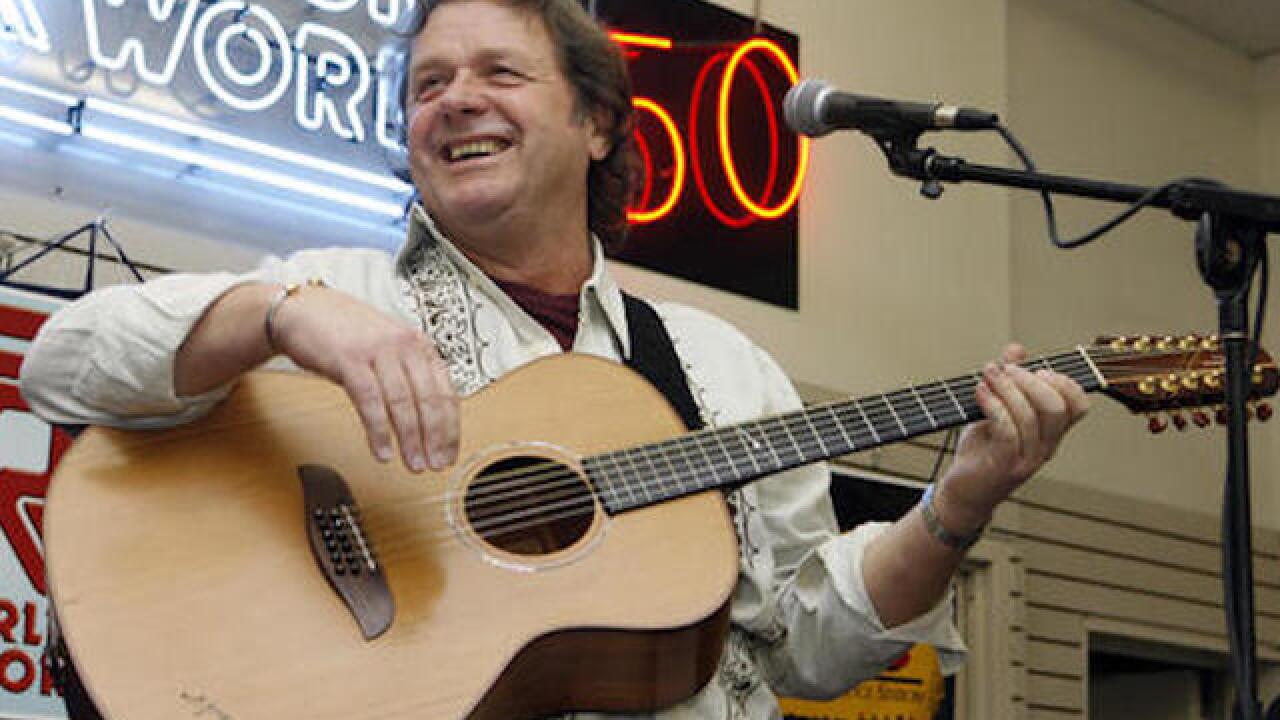 Singer and bassist John Wetton of the rock group Asia has died. He was 67.

Wetton was a founding member of Asia. He rose to fame as part of English rock band King Crimson in the 1970s.

He had planned to tour with Asia but announced in January that he would be unable to join his bandmates due to chemotherapy treatment. He said at the time he hoped to resume touring later in the year.

Wetton was a recovered alcoholic who had worked in the past 11 years to help others quit drinking.

He is survived by wife Lisa and son Dylan.