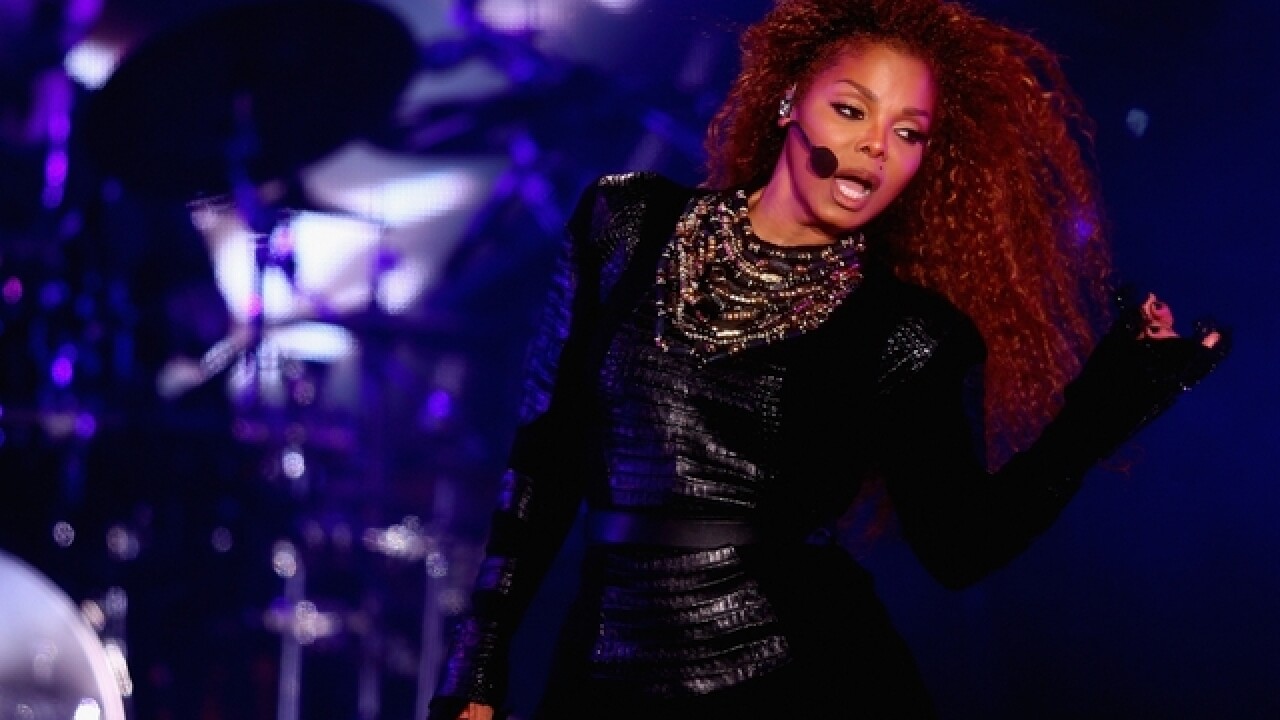 By: CNN
Posted at 10:10 PM, Jan 03, 2017
(CNN) -- Janet Jackson has given birth to a baby boy, according to a representative for the pop superstar.
Jackson, 50, and her husband, Wissam Al Mana, welcomed their first child, named Eissa, on Tuesday.
"Janet had a stress-free healthy delivery and is resting comfortably," said the rep for the singer.
In April, Jackson announced that she was postponing her tour amid speculation that she was pregnant.
"I thought it was important that you be the first to know," she said in a video circulated to fans via social media. "My husband and I are planning our family, so I'm going to have to delay the tour."
Jackson then went under the radar, though she was spotted shopping in September and appeared to be pregnant in photos published by "Entertainment Tonight."
The singer publicly confirmed the she was expecting in an interview with People in October.
"We thank God for our blessing," she told the publication.
Jackson married Qatari businessman Al Mana in 2012.
CNN's Cheri Mossburg contributed to this report.
The-CNN-Wire
™ & © 2017 Cable News Network, Inc., a Time Warner Company. All rights reserved.
Copyright 2017 Scripps Media, Inc. All rights reserved. This material may not be published, broadcast, rewritten, or redistributed.