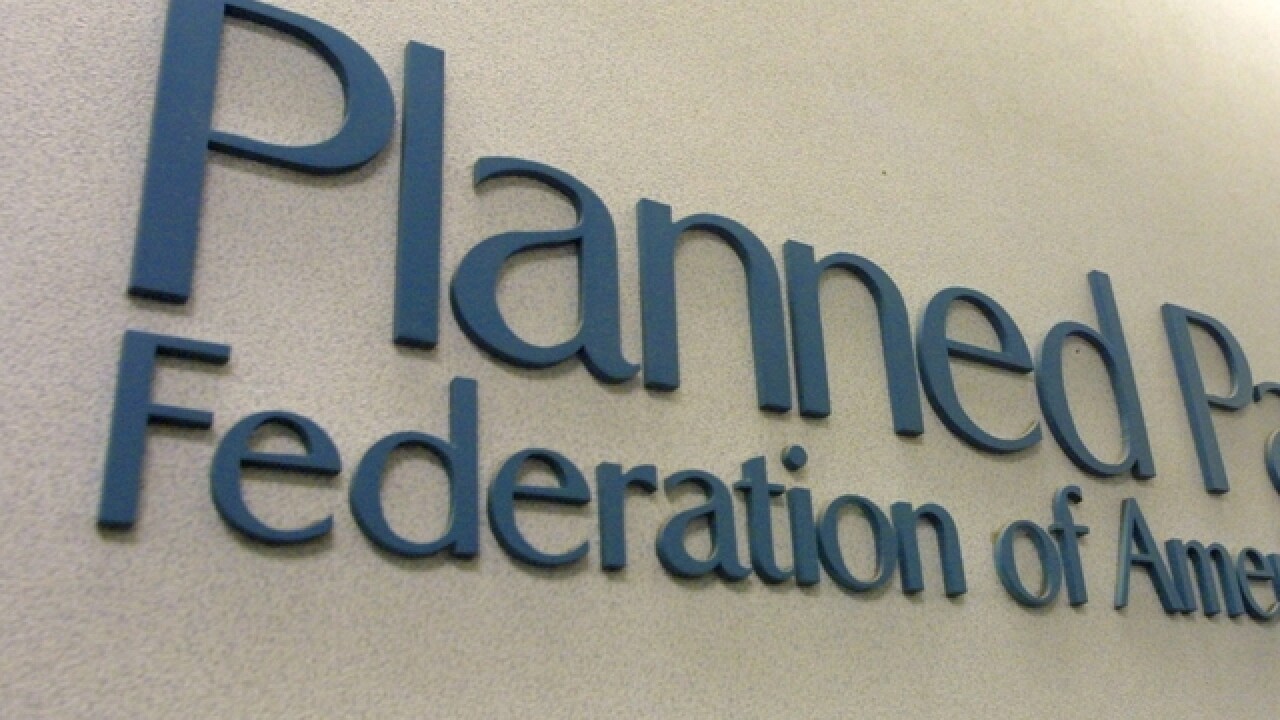 Planned Parenthood has seen a dramatic increase in appointments since the 2016 election, with requests for IUDs up by a staggering 900% increase, according to Time .
The spike comes as President-elect Donald Trump’s inauguration inches closer and women prepare to likely have their health care access challenged.
FindTheCompany | Graphiq
“We’ve had a 900% increase in women trying to get into Planned Parenthood to get an IUD because they are desperately concerned that they are going to lose their access to health care,” the organization’s president, Cecile Richards, told CNN’s Christiane Amanpour. “Women in this country are absolutely not going without a fight, and the majority is with us.”
In explaining the impact of Planned Parenthood on women’s health, Richards outlined, “We’ve been around 100 years, we’re the primary women’s health care provider in the United States of America.”
She continued, “As a result of the work we’ve done, we’re at a 30-year low for unintended pregnancy in America. The crazy thing is about this new effort to end that access to family planning at Planned Parenthood, it is the very thing that is reducing unintended pregnancy and the need for abortion in the United States.”
Time notes that donations have been pouring into Planned Parenthood in recent days, many of them ironically but tactically gifted in the name of Vice President-elect Mike Pence – an outspoken opponent of abortion rights, who in 2011 led a charge to defund Planned Parenthood.
Copyright 2017 Scripps Media, Inc. All rights reserved. This material may not be published, broadcast, rewritten, or redistributed.