Is it time to cut the cable cord? Hulu thinks so 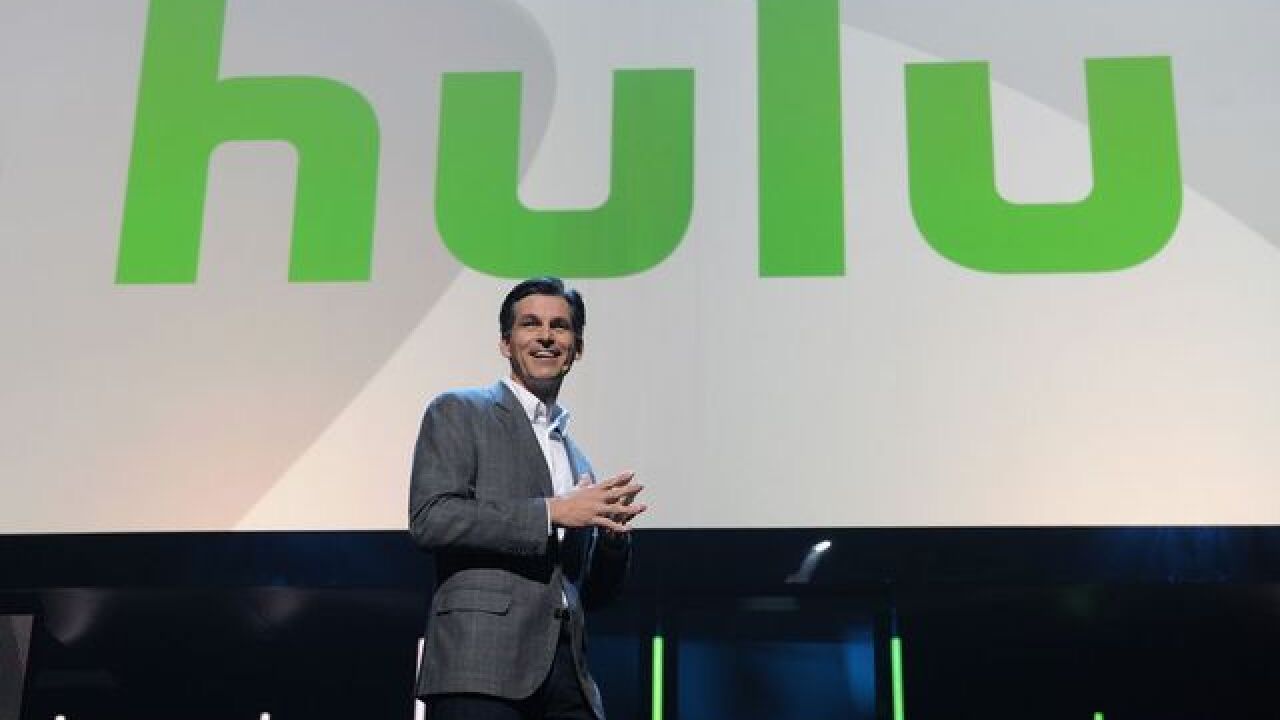 On Wednesday, Hulu announced it is closer to launching an online TV service as it added CBS programming to its initial lineup of channels. The streaming service is expected to debut sometime in early 2017.

CBS joins ESPN, CNN and Fox networks to the list of more than 35 channels Hulu will have available.

"To build a successful live TV service, you have to have viewers’ favorite sports and shows -- and CBS’ programming is absolutely vital to that mix,” said Mike Hopkins, CEO of Hulu. “With 21st Century Fox, Disney, Turner and now CBS on board, our new live service will offer one of the most valuable sports, news and entertainment lineups anywhere"

Hulu's service is supposed to go head-to-head with a number of other streaming services that have been recently released. DirecTV Now debuted in December and has offered an introductory package for $35 a month. That offer ends on Jan. 9.

Unlike Hulu, DirecTV Now does not have CBS programming.

Other similar services debuted in the last 18 months. PlayStation Vue debuted in 2016. It is available for not only PlayStation owners, but it is also can be accessed through over-the-top devices such as Amazon Fire and Roku.

There is also Sling TV, which is the Dish Network's answer for streaming television.

But will cord-cutters find these deals attractive? Hulu has not announced how much its programming will sell for, but it will join a rapidly-growing market for streaming TV.

DirecTV Now's $35 a month package for 100 channels will increase to $60 a month next week for new subscribers. Even though $60 might sound expensive (it is currently the most expensive online streaming service available), a similar package for satellite TV by DirecTV sells for $111 a month.

Another issue for those looking to cut the cord is the technology is new and some of the kinks have not been worked out. Many DirecTV Now subscribers have complained that the service buffers and has connection errors, especially at peak times. DirecTV said it is an issue it is aware of, and working to fix.

Also the services do not offer local channels in most areas. But that is an issue easily fixed by an antenna.