Ill Colorado woman requesting cards from across the nation 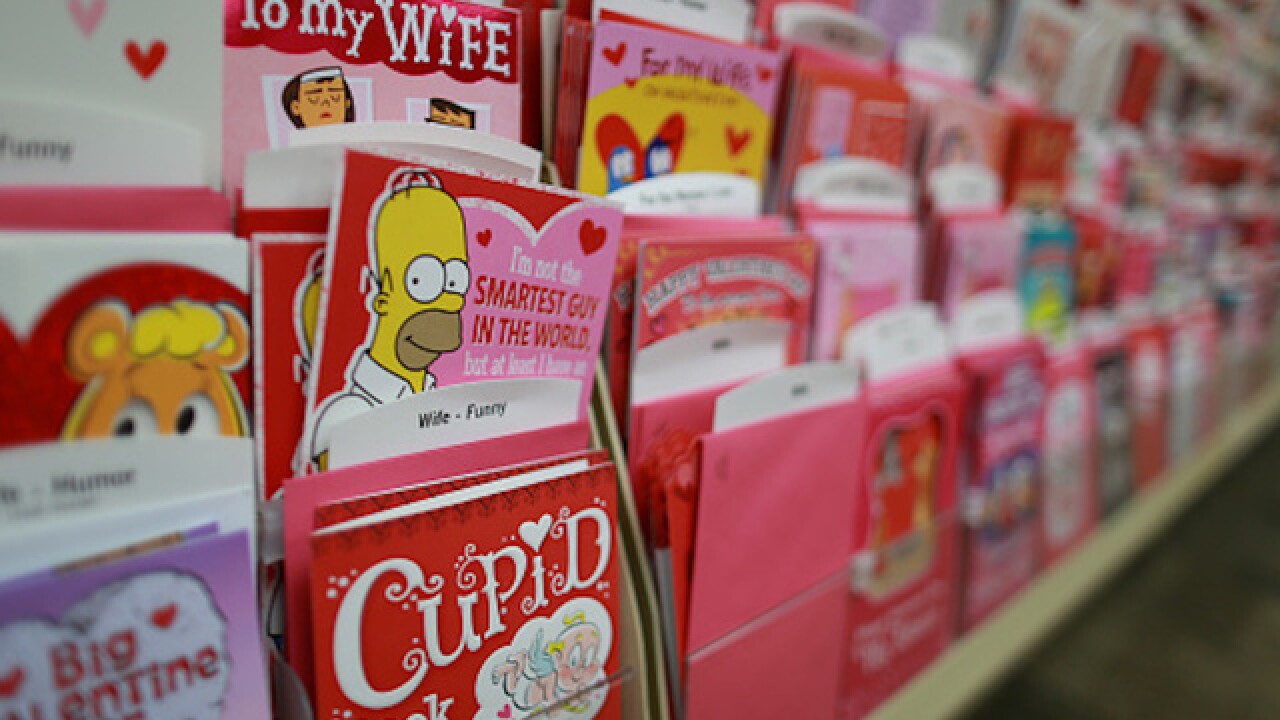 A Colorado woman who has been battling for her life after being diagnosed with a failing liver has been receiving cards and well wishes, which has helped keep her going.

According to KJCT-TV, Shirley O’Keefe has been told by doctors that she would not make it to Christmas of 2016. Then she was told she would be lucky to live to see 2017. Now, she has her sights on Valentine's Day.

O’Keefe told KJCT that she has received cards from across the nation — many coming from complete strangers.

In addition to suffering from a failing liver, she has battled issues with her kidneys and heart. But the resident of Clifton, Colorado keeps battling.

"Now I’m getting Valentine’s from all over the United States," O’Keefe said. "It makes me feel warm inside that people remember me and think of me."

Valentine's Day cards can be sent to: