Hundreds of firefighters are battling blazes on the West Coast, and it's only going to get hotter 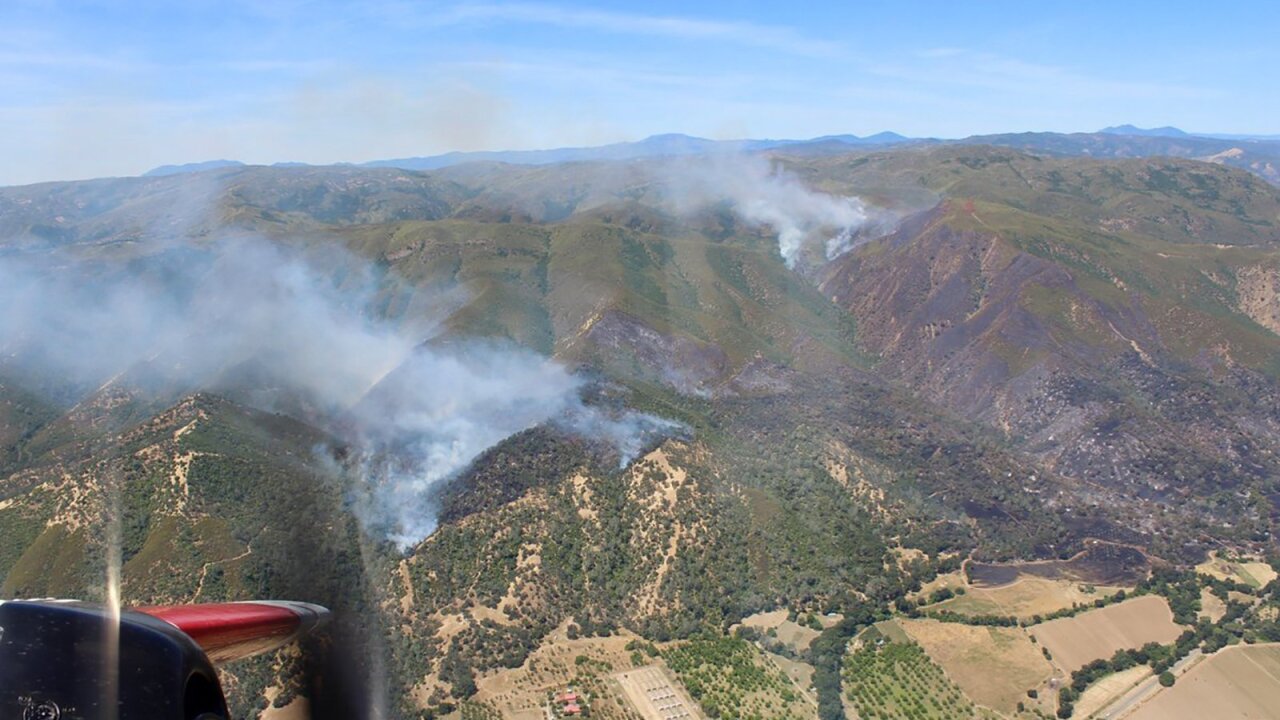 Hundreds of firefighters in two West Coast states are battling multiple wildfires, and a record-breaking heatwave could pose an even bigger problem in a region still reeling from last year's deadly blazes.

An excessive heat watch will be in effect from Tuesday to Thursday for portions of California and Arizona, CNN meteorologist Michael Guy said. Temperatures in the border areas of the two states and in the valley region from Redding to Bakersfield will reach triple digits.

The heat wave will move north to Oregon and Washington later in the week, and could break record highs for the day in Medford and Portland, Oregon, Guy said.

"If you think it's hot this weekend, wait until the middle of next week," the National Weather Service in Phoenix tweeted. "Widespread highs near 110 degrees at lower elevations."

In Yolo County, California, 125 people were evacuated Sunday because of the 2,220-acre Sand Fire, according to Will Powers of the California Department of Forestry and Fire Protection or CalFire.

The fire erupted Saturday and quickly grew overnight, according to CNN affiliate KTLA.

The evacuation zone is primarily along County Road 41 near the town of Guinda in the Capay Valley, according to the Cal Fire website.

CalFire says over 625 fire personnel are working to contain the wild land brush fire as of Sunday night.

As of Monday night the fire was 50% contained, CalFire said in a tweet.

California isn't the only state suffering from wildfires. Arizona has already seen multiple fires including the Mountain Fire, which has burned nearly 7,500 acres, according to InciWeb.

The Mountain Fire, which is burning in the Tonto National Forest northeast of Phoenix, is at 50% containment as of Sunday night.

Wildfires have also prompted utility companies like PG&E to shutdown power at certain points during the high risk.

As of Sunday night, power was restored to 80% of residents in Butte County, California, according to a tweet from PG&E.

An earlier blackout that cut power to 1,700 customers in portions of Yolo, Napa and Solano counties, ended Saturday afternoon.