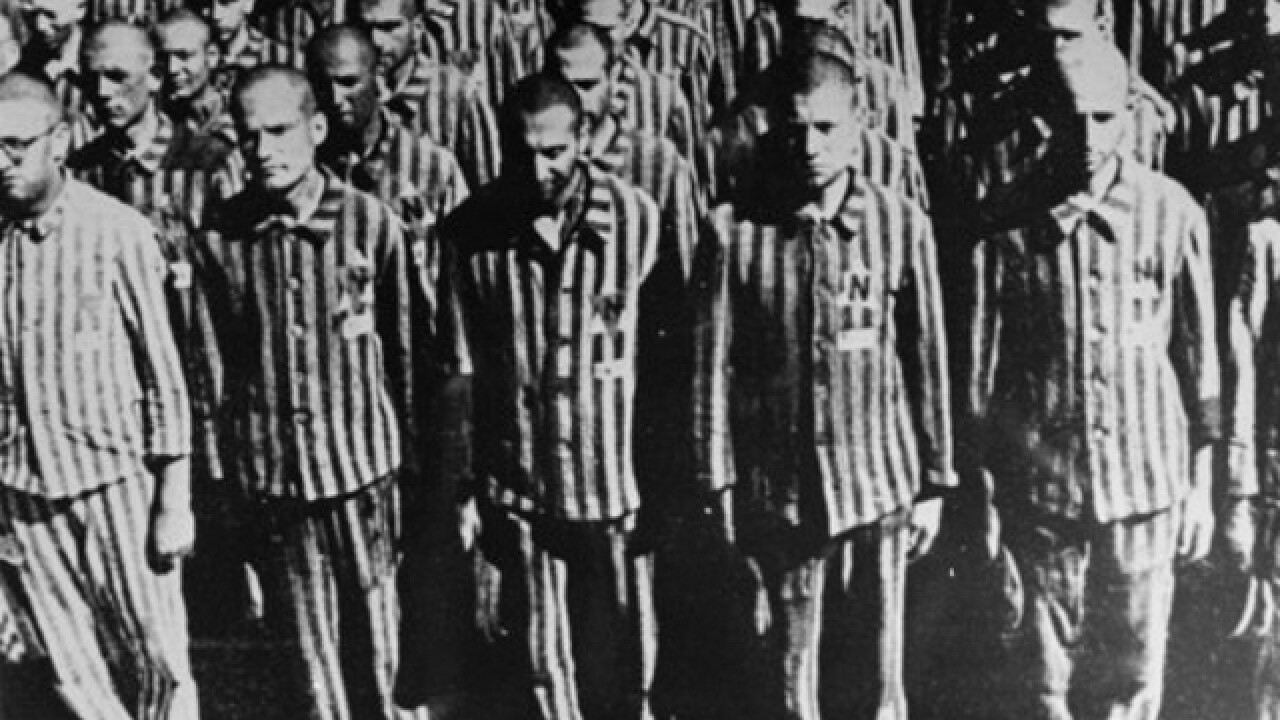 The Holocaust Museum on Monday issued a statement following news that the White House deliberately omitted any mention of the Jews who were killed in its recognition of International Holocaust Remembrance Day .
According to Time , the museum’s statement focused on explaining why International Holocaust Remembrance Day is particularly important to Jewish people, who saw 6 million of their own killed, while highlighting the anti-Semitism of Nazi Germany that prompted a systematic targeting of Jews.
The statement came after the White House said it purposely did not mention Jews since there were also non-Jewish victims of the Holocaust – comments that drew immediate criticism for what some people considered an effort to minimize the genocide.
"Nazi ideology cast the world as a racial struggle, and the singular focus on the total destruction of every Jewish person was at its racist core," the museum’s subsequent statement said. "Millions of other innocent civilians were persecuted and murdered by the Nazis, but the elimination of Jews was central to Nazi policy. As Elie Wiesel said, 'Not all victims were Jews, but all Jews were victims.'"
The statement added, "The Holocaust teaches us profound truths about human societies and our capacity for evil.”
Copyright 2017 Scripps Media, Inc. All rights reserved. This material may not be published, broadcast, rewritten, or redistributed.