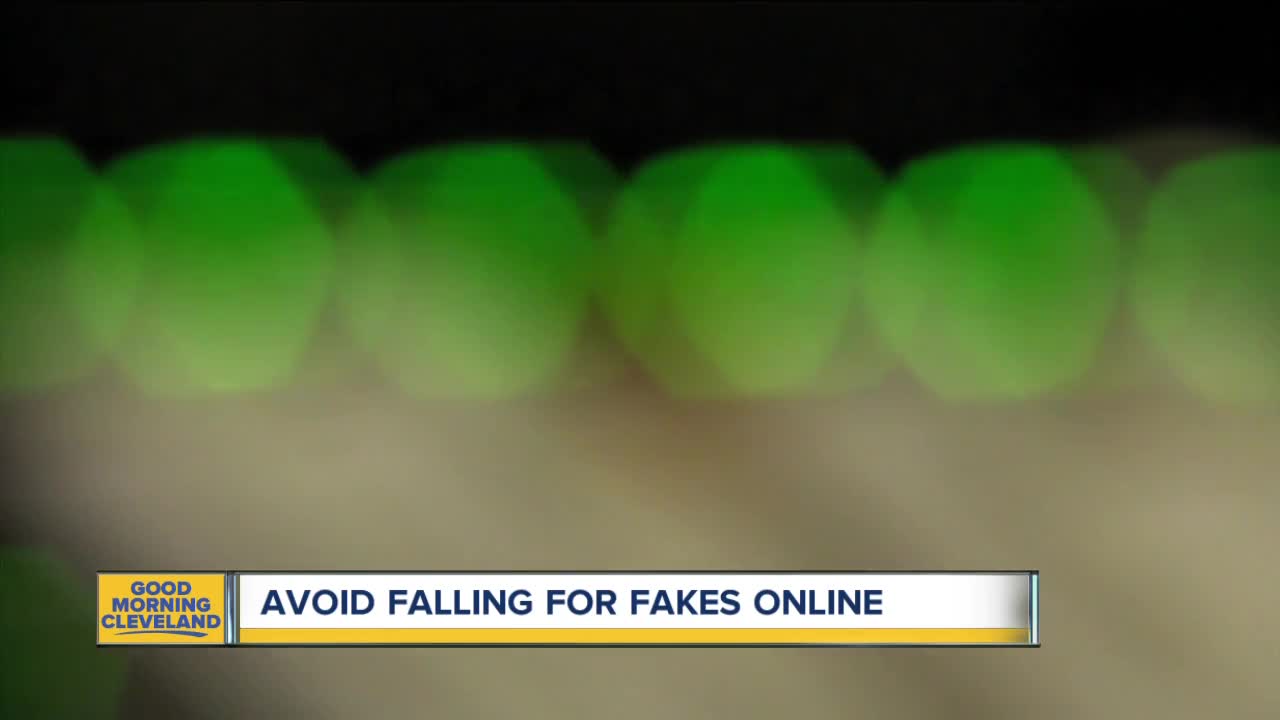 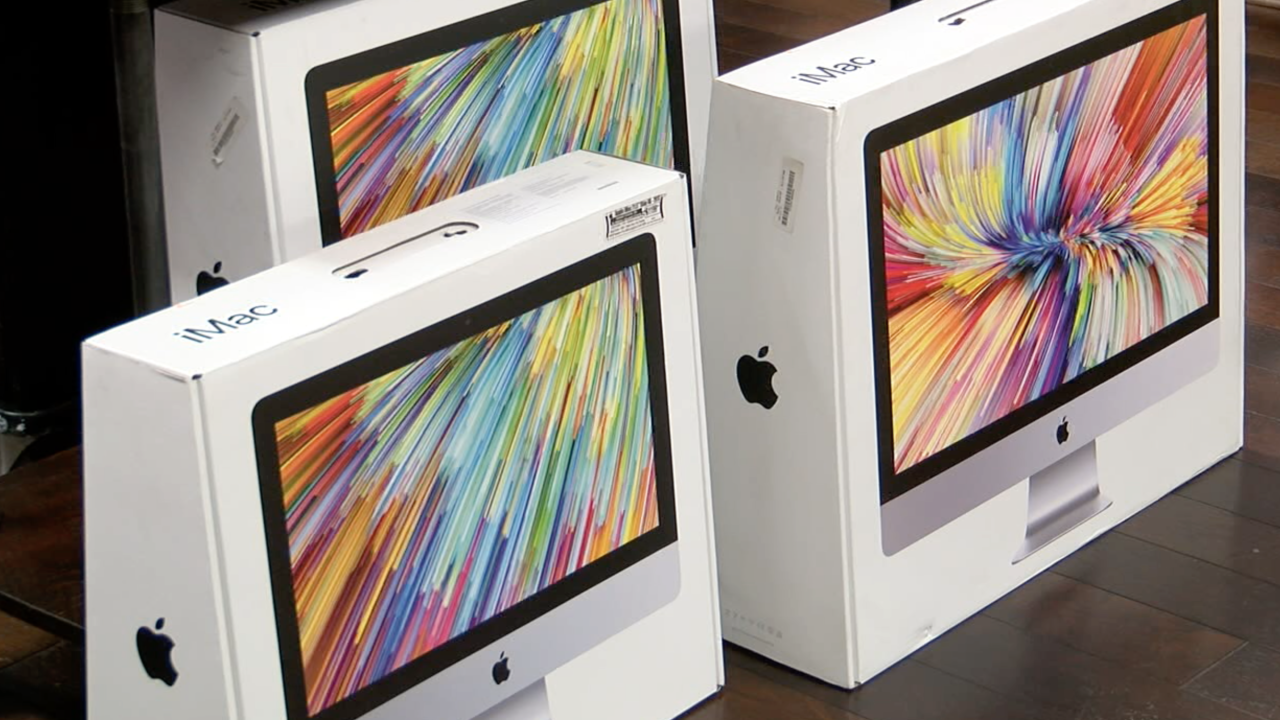 With Black Friday and Cyber Monday coming up, there's sure to be tons of great deals online, but many of those from third-party sellers are just too good to be true. But how do you spot one?

RizTech in Medina, Ohio, is a one-stop shop for anything tech.

"We've got over 200 computers in stock again, new and refurbished. MacBooks, iMacs as well as you know PC Windows,” said Jennifer Knapp, the store’s marketing manager.

But unlike many other third-party sellers of Apple products, it has a brick and mortar location.

Knapp says that's a huge advantage now that it no longer has the option to sell Apple products on Amazon. Last year, Apple partnered with that website to sell its products.

The new policy helps Apple keep a tighter rein on its products while cracking down on fakes.

"There have been so many examples of fake products being sold with absolutely no warranty, no money back, none of those terms that we are used to as consumers,” said Elad Granot, the Dean of the College of Business and Economics at Ashland University.

But the deal only solves part of the problem. The fakes are not just moving to other websites, Granot says the sellers are making their own fake websites to lure people and to “phish" for their personal information.

"If you're interested in buying something that's been pitched to you on Amazon or any other website, look at that product and then go to the website and click it in yourself,” Granot said.

Also read the fine print. Knapp says some sellers will try to pass off older models of Apple products for ones that are more recent.

"Ask for the serial number of the mac book so that you can go online and you can check the specifications that come with that Mac,” Knapp said.

Other than doing your research, if you really want to ensure you're getting the real thing both Granot and Knapp agree that making your purchases in person is the safest option.

"When you go into a store, you know you're getting the real thing. And that's sort of the service that we offer,” Knapp said.

"I would say there's less of a risk if you go to a brick and mortar store simply because you know where they are and you're able to go back there,” Granot said.

This story was originally published by Jade Jarvis at WEWS.