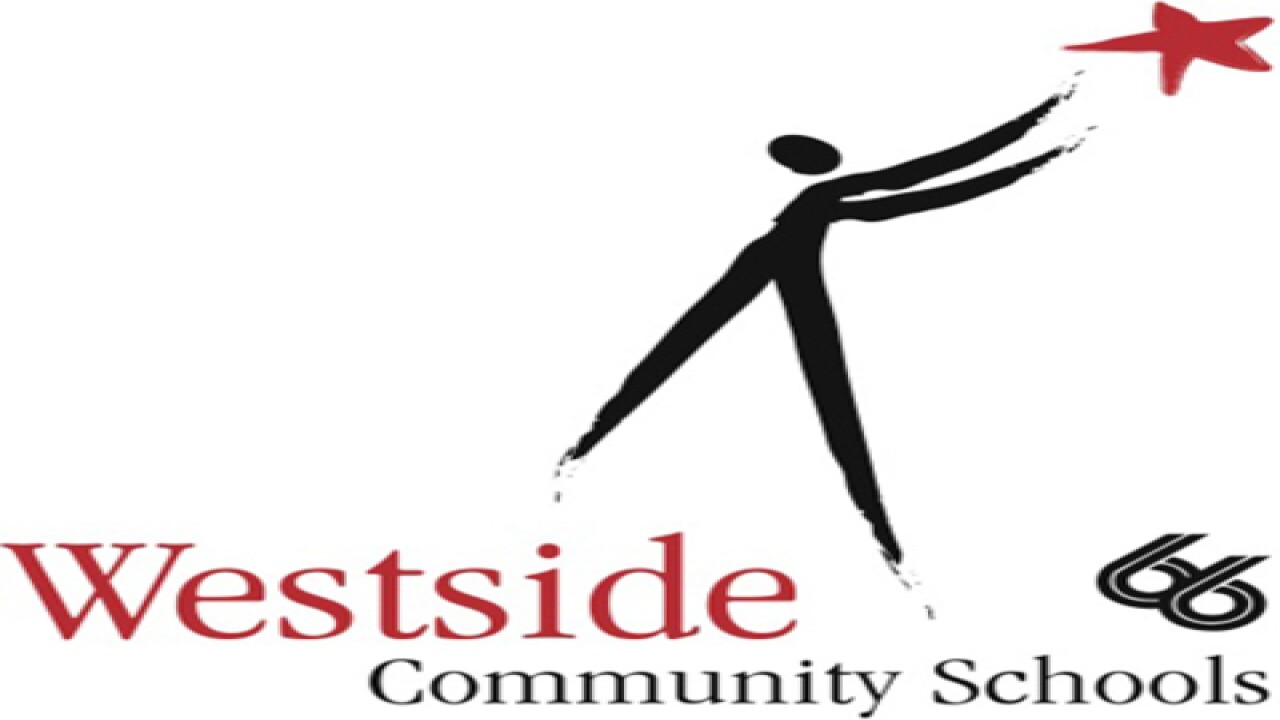 Three Nebraska high school freshmen are being charged for feeding their home ec teacher semen during a taste test in home economics class.

According to the Omaha World Herald, the students at Omaha's Westside High School went into the bathroom on Thursday and masturbated into containers, later adding the fluids to apple turnover frosting.

Westside spokesperson told the World Herald that the students will be disciplined, but couldn't say more about the details of the disciplinary action.

The World Herald reports that another student overheard the boys talking about the plot and told the teacher. The boys later admitted to the deed when interviewed by school administrators.

A law enforcement official told the Omaha World Herald that after consulting with prosecutors, police couldn't find a state law that governs this kind of act. They could not be charged with assault because it didn't involve bodily injury.