High school sports star: I didn't know I was 29 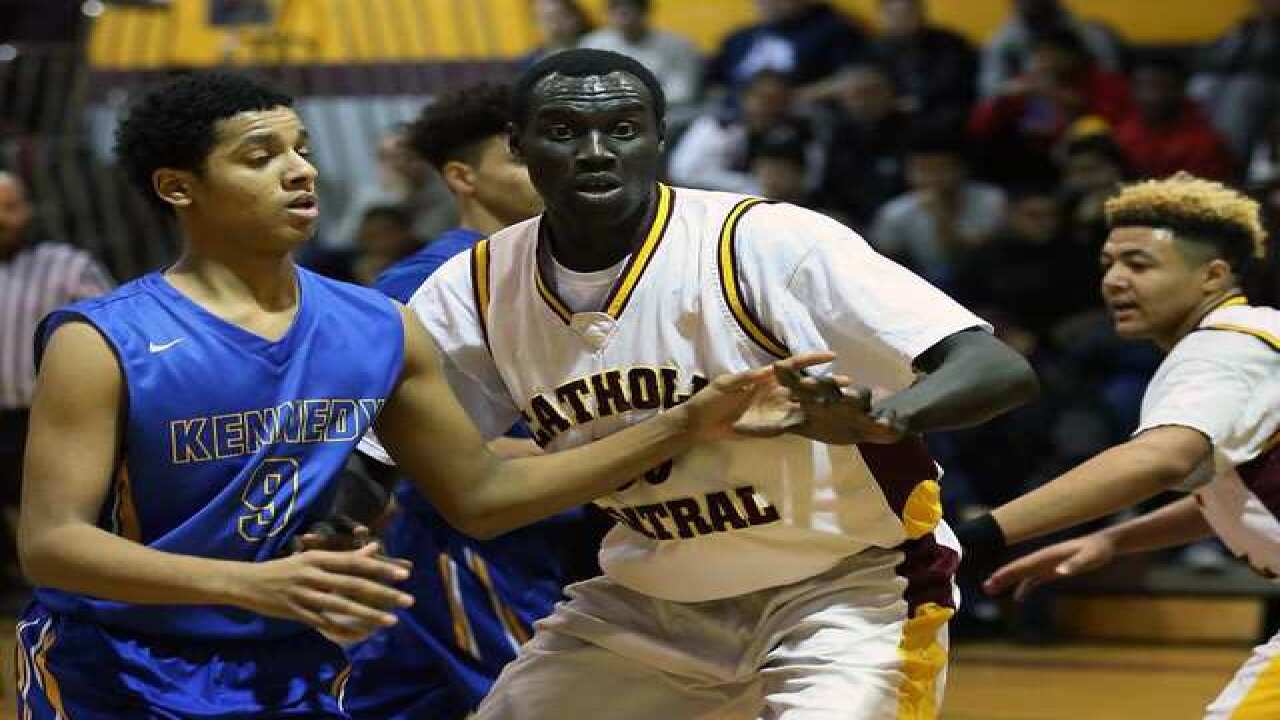 By: Mina Abgoon
Posted at 1:20 AM, Apr 28, 2016
A high school basketball star was arrested in Ontario after it was revealed that the South Sudan native was actually 29 years old.
Canada Homestay, a group that finds homes for foreign students, arranged for Jonathan Elia Nicola to live with Pete Cusumano, the head basketball coach at Catholic Central.

The group, however, was under the impression that Nicola was a 17-year-old, Grade 11 student.
According to Time, Nicole claims he wasn’t lying about being a teenager, as did not know his real age.
Nicola testified that his mother had never given him a clear answer.
“I always keep asking what is the specific (year) that I was born, and she has told me that she could not remember,” he testified, according to the Toronto Star. “Over (in South Sudan) … they do not ask your age. They do not ask you nothing.”
Nicola has been held by Canadian immigration since April 15, but maintains his innocence.
Scripps Only Content 2016