Her son was addicted to vaping. It cost him sports — and gave him restrictive lung disease

One mom is speaking up about what vaping has done to her teen, and how pediatricians are unequipped to help kids quit. 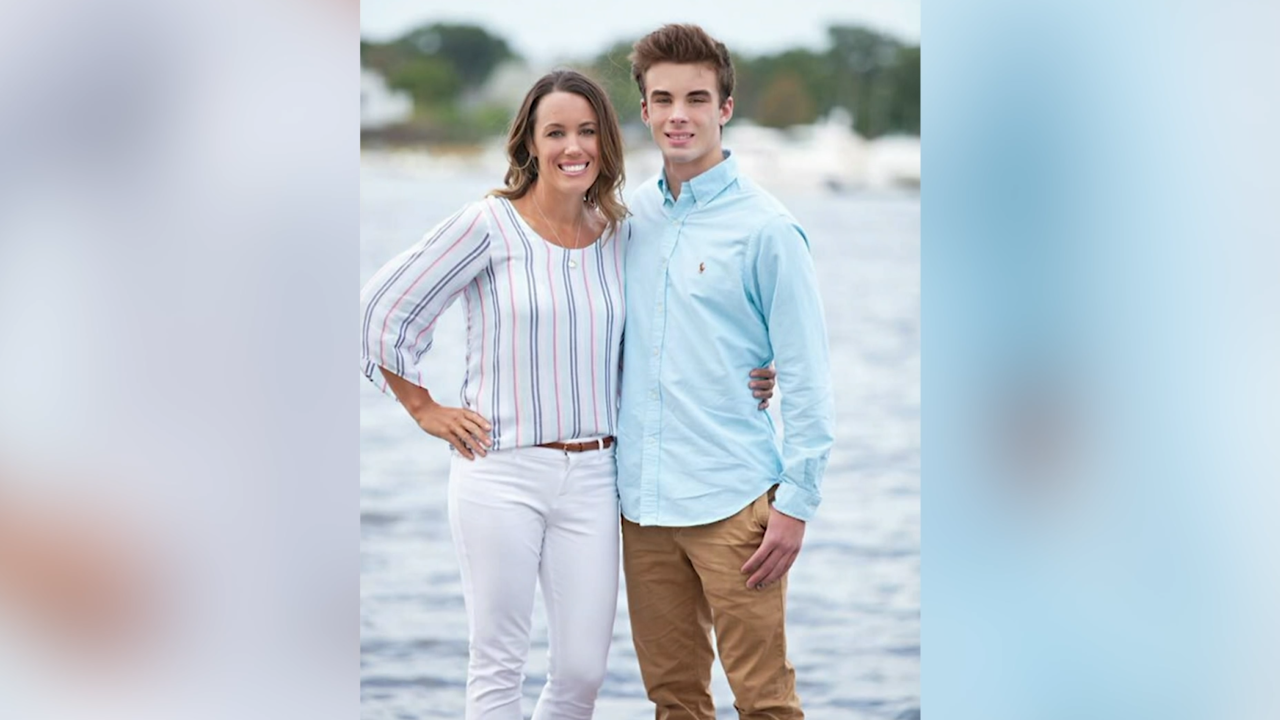 Staggering numbers backed by the federal government show one in nine 12th-graders are now vaping regularly.

One mom is speaking up about what vaping has done to her teen, and how pediatricians are unequipped to help kids quit.

When mother Kristin Beauparlant found out her son Cade started vaping at 14 or 15 years old — and that he had an addiction — she said she feared for his life.

Beauparlant sprang into action and went right to her son's pediatrician.

"It was a little bit of a struggle," Beauparlant said. "I think on the local level, pediatricians more out in the rural areas are still struggling with how to treat these kids."

Her son's pediatrician would not prescribe traditional nicotine addiction treatments for her son's vaping addiction.

"The nicotine replacement therapy, for example gums and patches, aren't FDA-approved for children," the nurse said.

Dr. Ahmad Rashid, a pulmonologist with Swedish Medical Center in Denver, understands why doctors may be hesitant.

"We physicians are very attuned to following rigorous protocols, and sometimes if a protocol is not available, you kind of hesitate a little bit," Rashid said.

Children dealing with addiction to electronic cigarettes, or e-cigarettes, is a newer problem and also a big one.

"About 20 percent of the high school students use e-cigarettes and that's a huge number," Rashid said.

And more evidence keeps coming out about how bad vapes are for you. Rashid feels like more research is necessary because "in more serious cases it can lead to your lungs getting basically bogged down by inflammation and causing respiratory failure," the doctor said.

Beauparlant found out how scary it can be when her son got really sick from his vaping addiction. She says there was one winter that her son ended up with mono, pneumonia and the flu, all within a few months of each other.

His cough kept getting worse and it scared her. Her son was eventually diagnosed with restrictive lung disease.

"The the restrictive lung disease was pretty impactful," Beauparlant said. "You know, he had hopes of playing hockey and in college."

Beauparlant found a doctor who was willing to help, but he is no longer able to participate in sports.

As she looks ahead to her son's future, she has so many unanswered questions.

"Are his lungs so compromised," Beauparlant said, "that he's not going to be able to fight it off and he's going to be the next kid in the hospital?"