Heatwaves are the most deadly form of extreme weather, National Weather Service reports 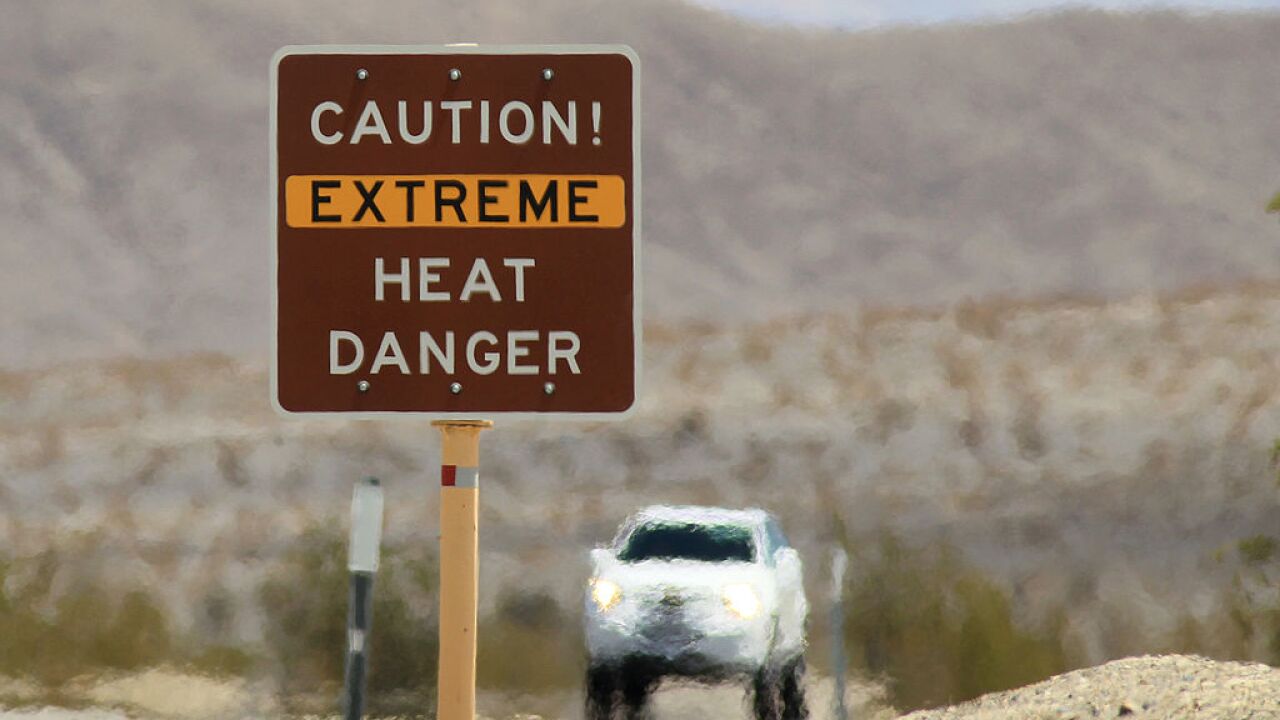 An enormous swath of the country is expecting temperatures in the 90s this weekend — and according to statistics from the National Weather Service, it could be deadly.

According to the NWS, extreme heat causes more deaths than any other weather phenomena, including cold, floods and hurricanes.

Heat stroke can be deadly, so it's important to know the symptoms — red skin, confusion and loss of consciousness are clear signs. In the event of heat stroke, call 911 immediately. If someone is someone is suffering from muscle cramps and nausea, they may be suffering from heat exhaustion and could be well on their way to heat stroke. In the case of heat exhaustion, get the victim to a cool place, find some damp towels to lower their body temperature and find some water for them to sip on.

So, what's the best way to be safe in a heatwave? Stay cool, of course. The CDC recommends people stay indoors as much as possible during a heatwave — especially if there's air conditioning. Even electric fans may not be much of a help during heatwaves.