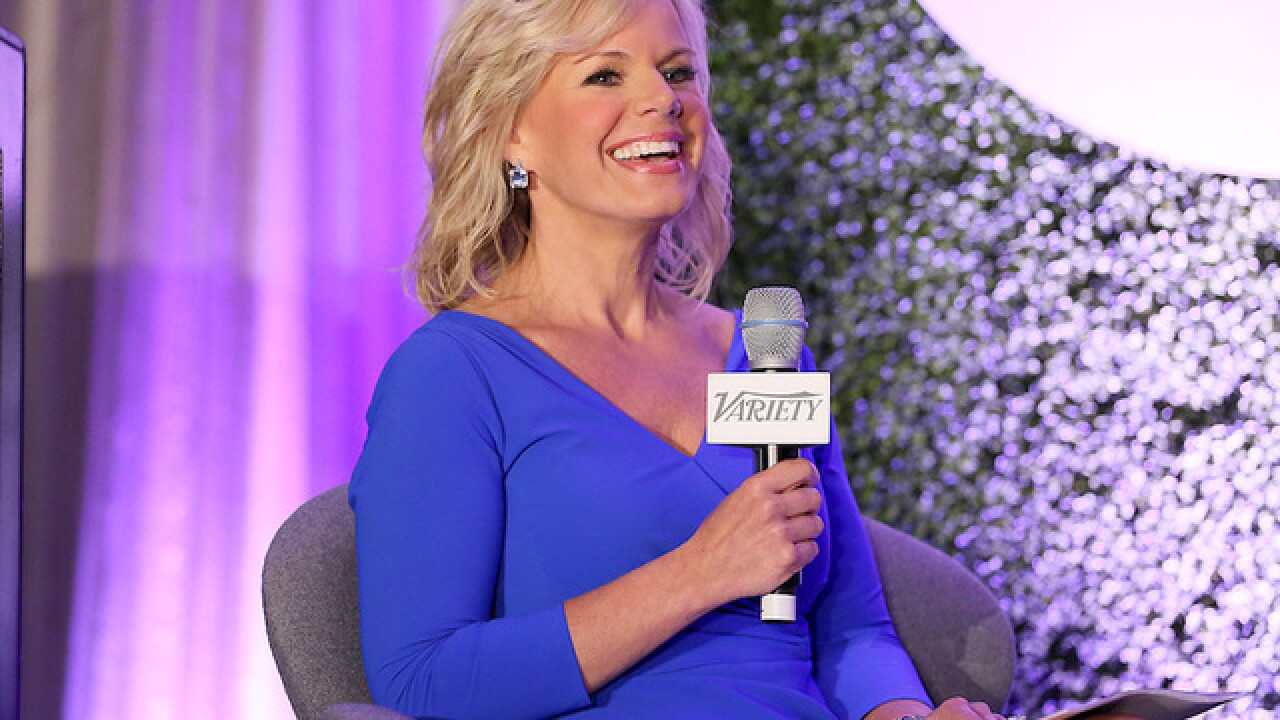 Carlson is one of several former Fox News employees who have accused former Fox News chairman and CEO Roger Ailes of sexual harassment. Ailes has denied the allegations.

Fox News also has been accused of covering up the alleged sexual harassment. As part of the settlement, the company is expected to offer Carlson a public apology, Vanity Fair reported.

Carlson came forward after her contract was terminated on June 23 after serving as a former co-host on "Fox & Friends."

At the time, Ailes released a statement calling the lawsuit "defamatory" and "false." 21st Century Fox, however, issued a news release to confirm the settlement and apologized to Carlson.

“21st Century Fox is pleased to announce that it has settled Gretchen Carlson’s lawsuit," the statement read.  "During her tenure at Fox News, Gretchen exhibited the highest standards of journalism and professionalism. She developed a loyal audience and was a daily source of information for many Americans. We are proud that she was part of the Fox News team. We sincerely regret and apologize for the fact that Gretchen was not treated with the respect and dignity that she and all of our colleagues deserve.”

Carlson also issued a statement that was shared by 21st Century Fox.

“I am gratified that 21st Century Fox took decisive action after I filed my Complaint," her statement read. "I’m ready to move on to the next chapter of my life in which I will redouble my efforts to empower women in the workplace. I want to thank all the brave women who came forward to tell their own stories and the many people across the country who embraced and supported me in their #StandWithGretchen. All women deserve a dignified and respectful workplace in which talent, hard work and loyalty are recognized, revered and rewarded.”